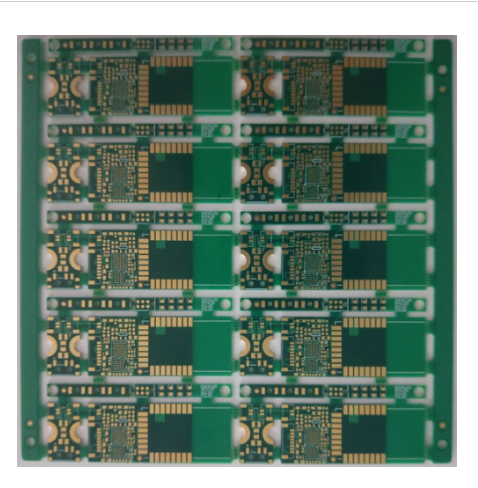 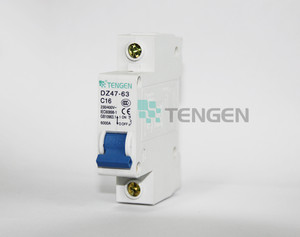 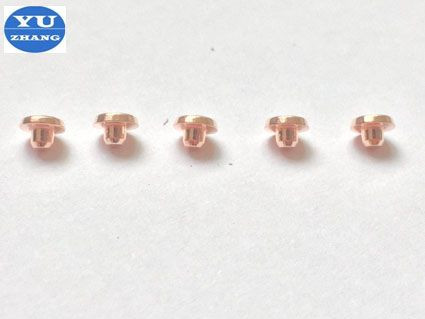 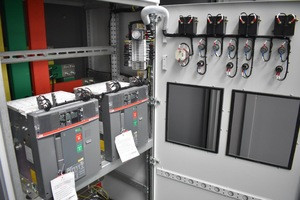 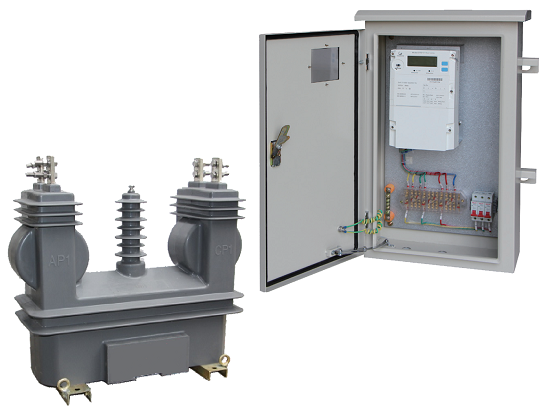 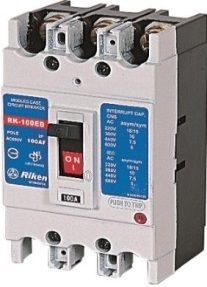 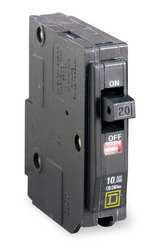 Where do circuit breakers come in?

Do you know what is rating of a circuit breaker?