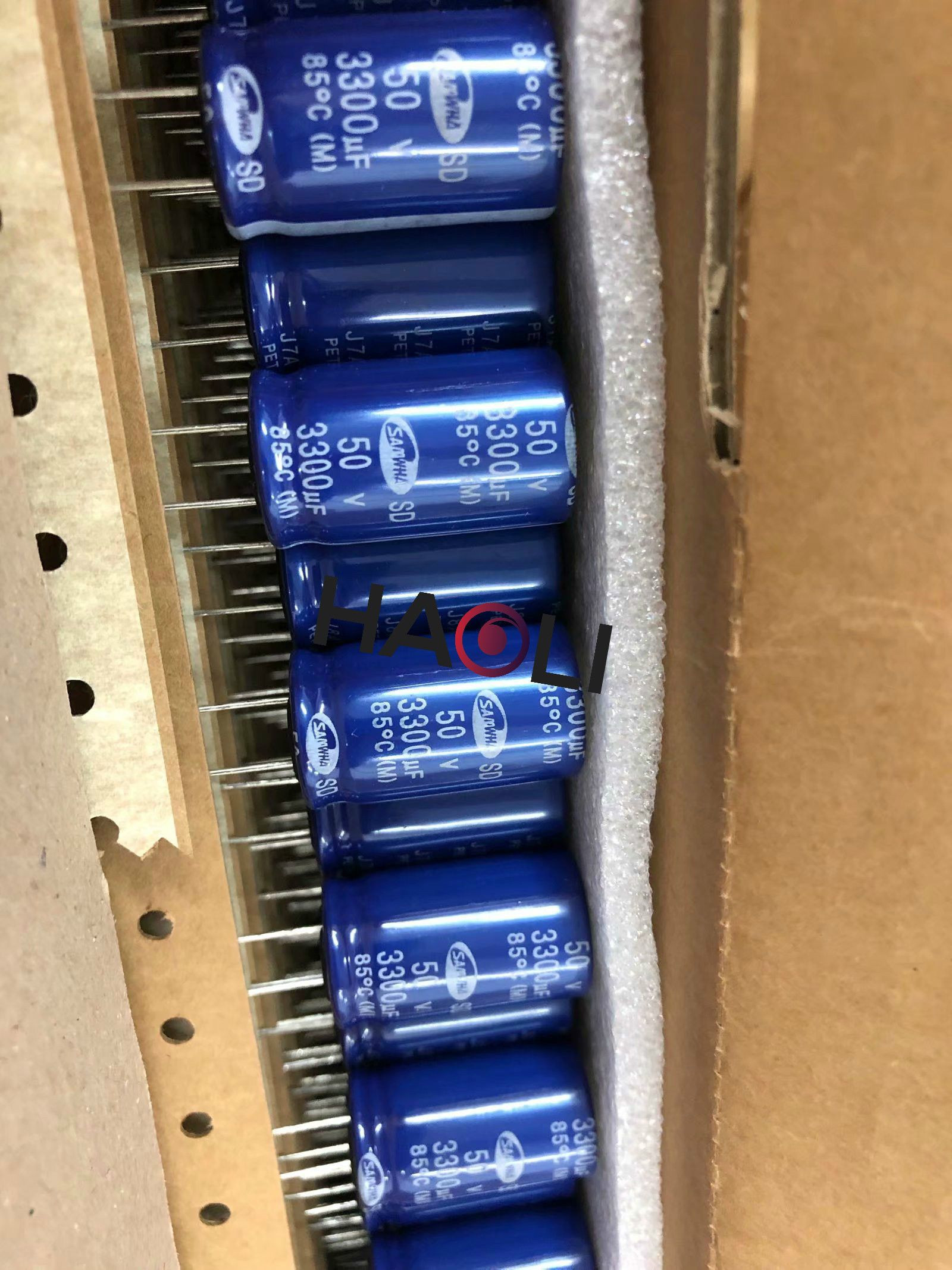 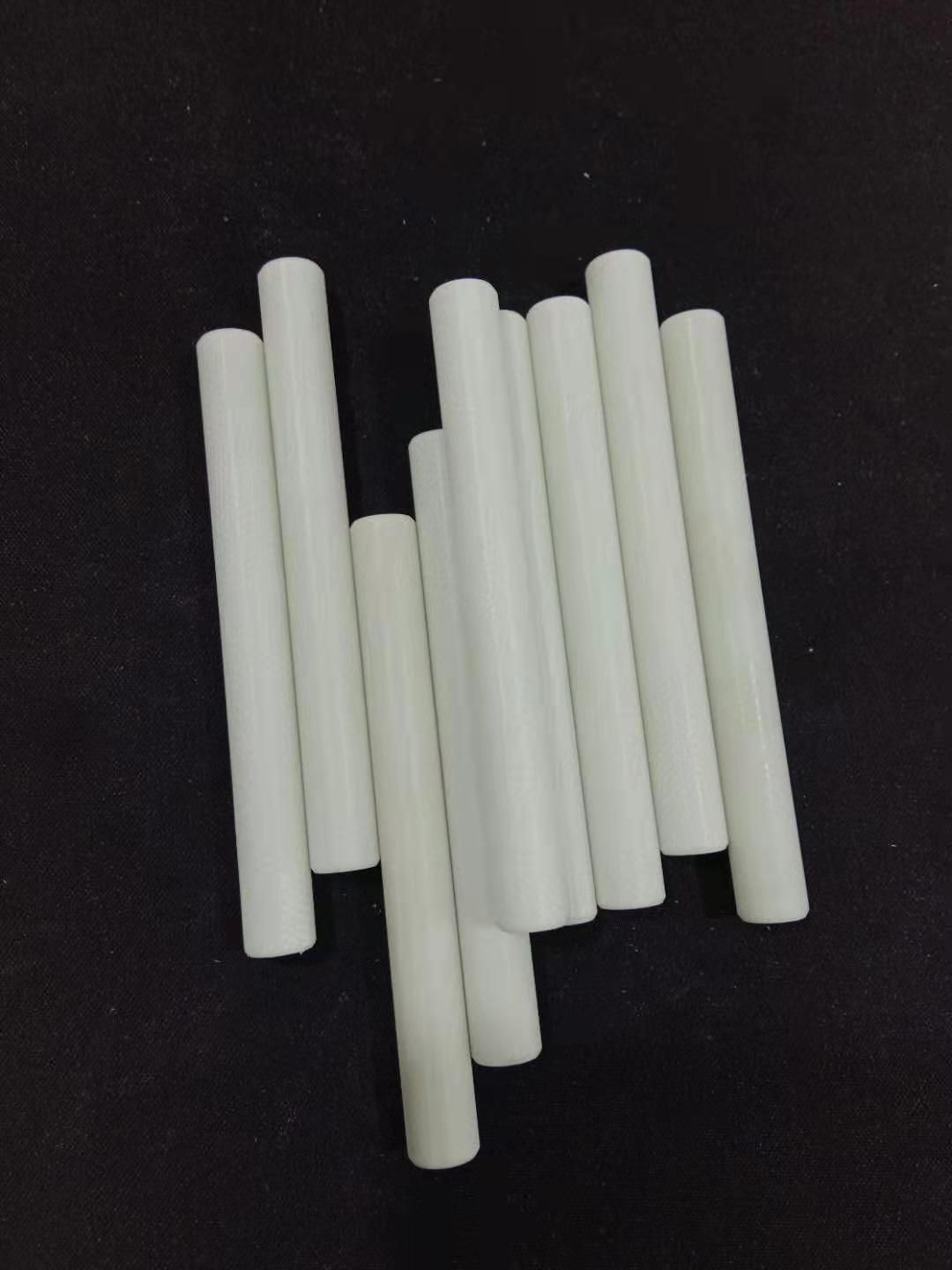 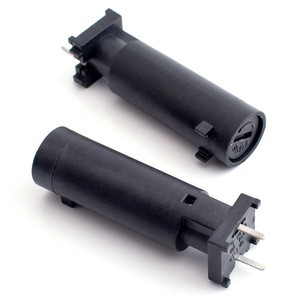 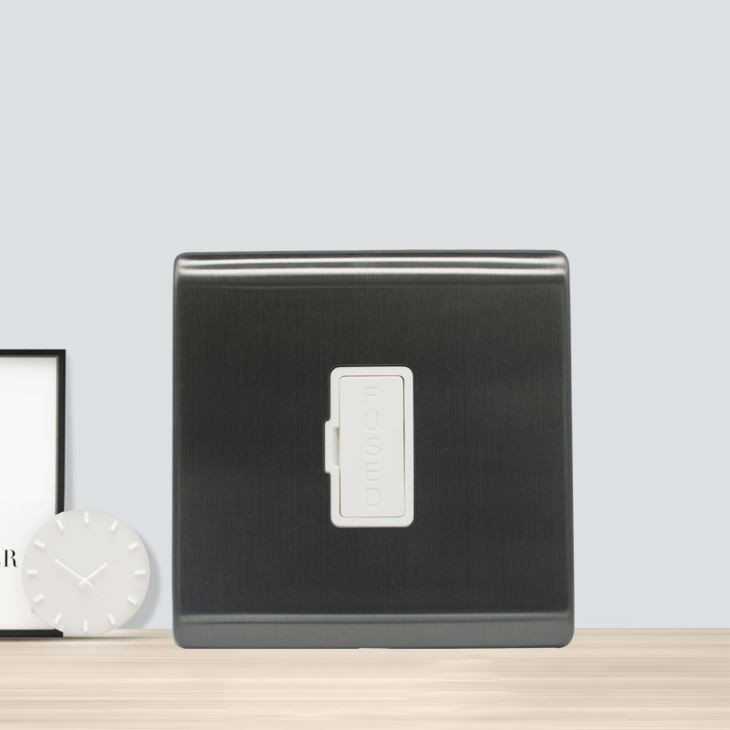 13A Fuse Only with Metal Material 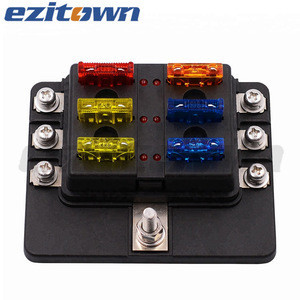 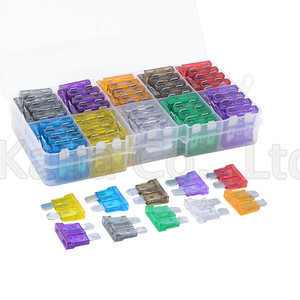 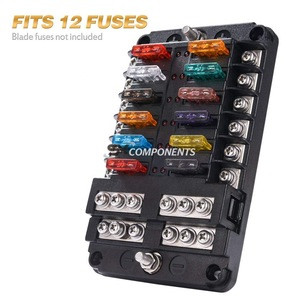 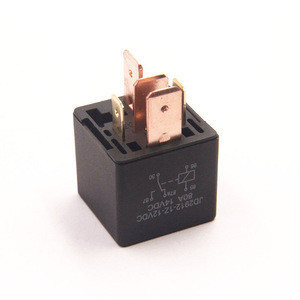 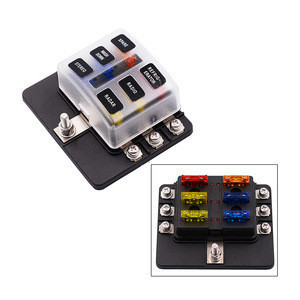 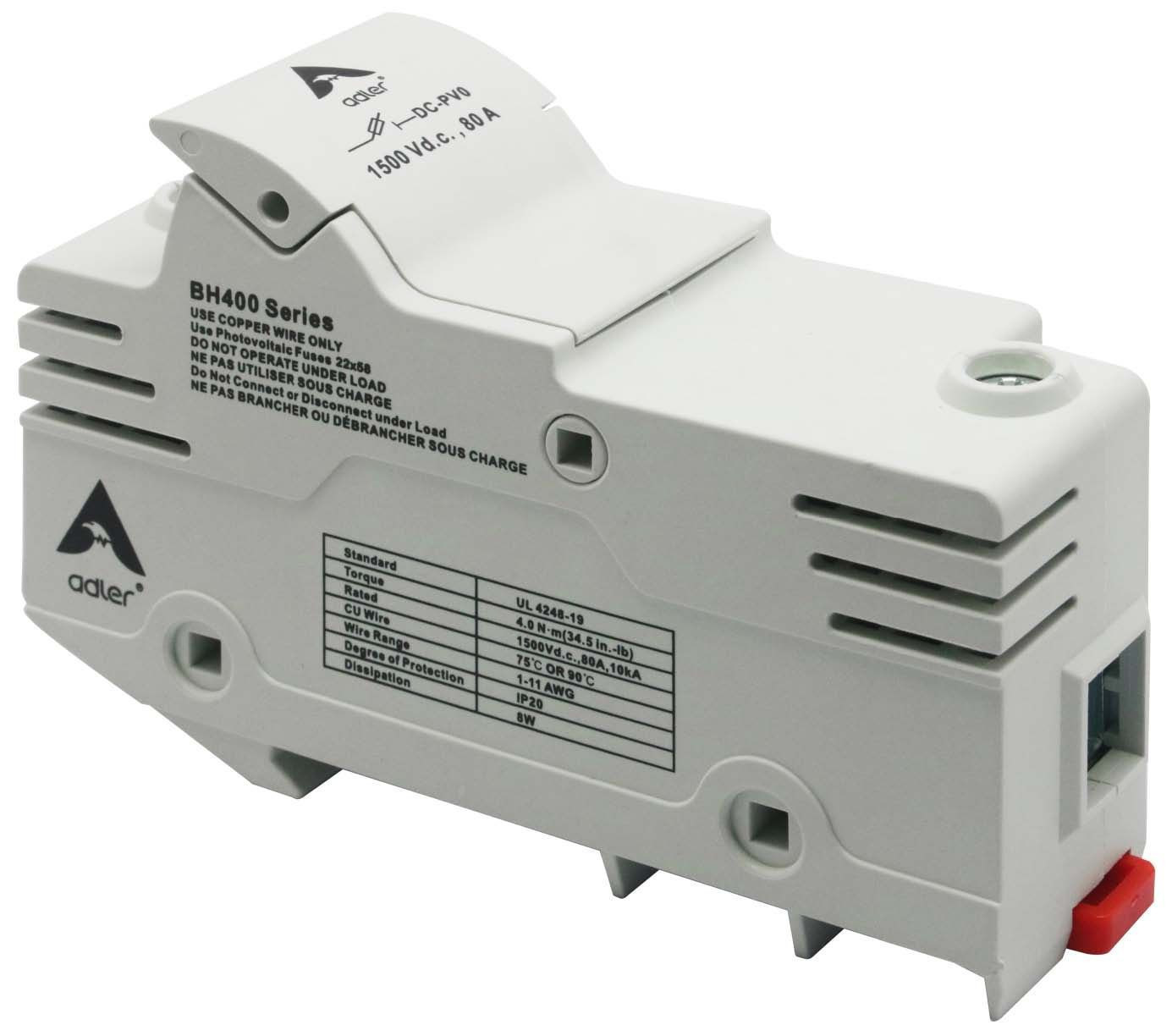 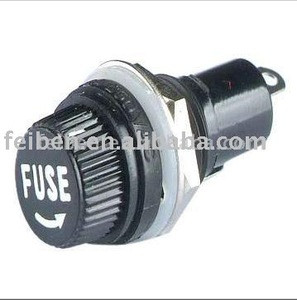 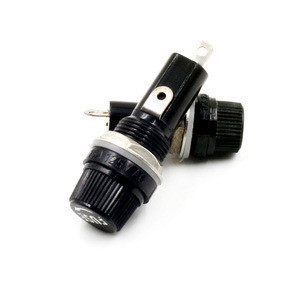 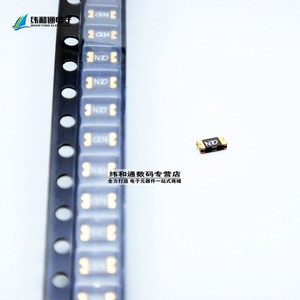 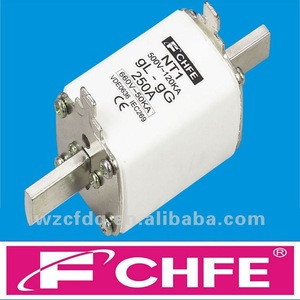 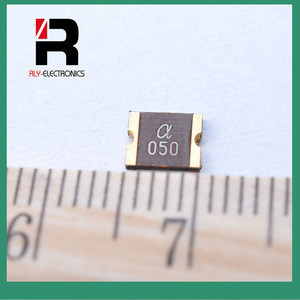 A fuse made of wire components is a safety device used in electric circuit or plug inserted in a non-combustible housing. It prevents the damage caused by melting and overheating of wire inserted in the housing or by an overflow of electric current or when there is a fault, interrupting the electrical flow consequently. TradeWheel has leading sellers, retailers, wholesalers, and manufacturers of fuse and fuse components.

When in the appliance, the power flowing exceeds the set transferring value, the fuse makes the circuit break within the system preventing the work thus the risk or electrocution or short cuts are eliminated. In the form of control board panels, fuses are essential for every household's electrical system which shut down the system when over-current occurs hence preventing the damage.

From automotive fuses to bolted tag, centered tag, hole mounted fuses and many others are available on TradeWheel. We provide cartridge fuses which come in glass fuses form having porcelain or ceramic on the outside facilitating the conductive power having applications of automotive and other industries. It has a magnetic wire of copper, aluminum, silver or zinc preventing the damage in case of high voltage without shutting off the electrical power.

The blade and bolted type fuses provided by our b2b company is designed with plastic and are easily changed in the electric circuit. Our centered tag fuses consist of metal tags with cylindrical fuse whereas our hole mounted tag fuses have a hole in the back of square containing the fuse and used for protecting semiconductors.