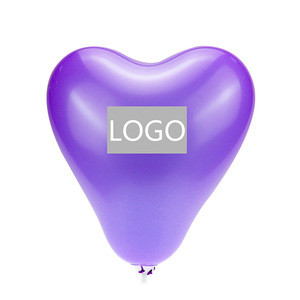 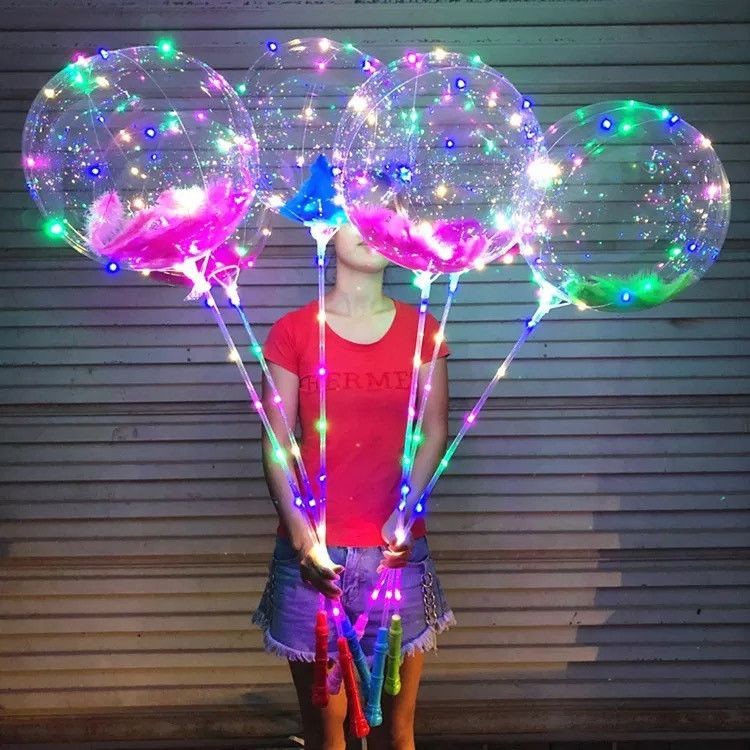 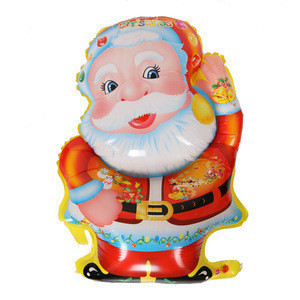 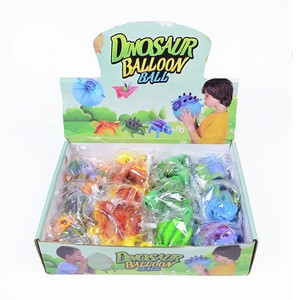 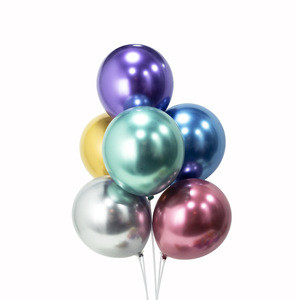 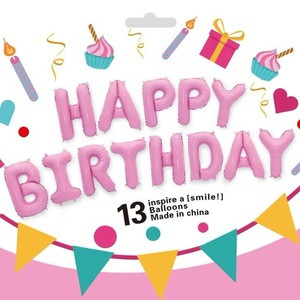 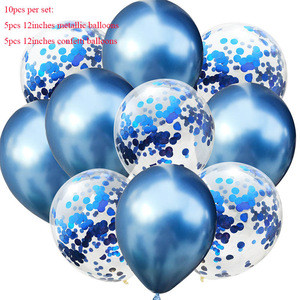 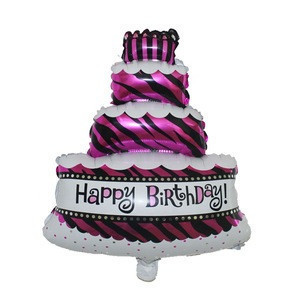 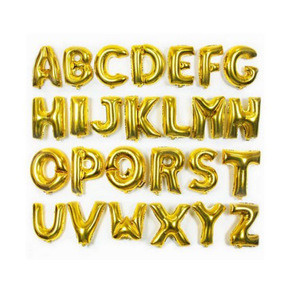 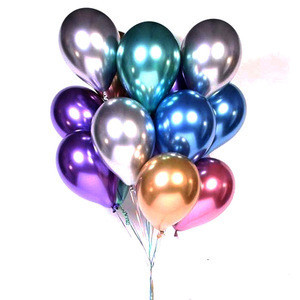 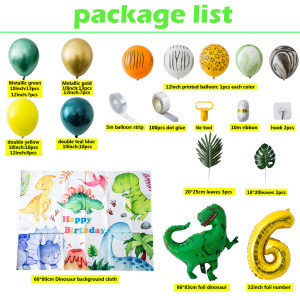 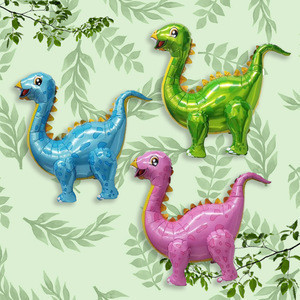 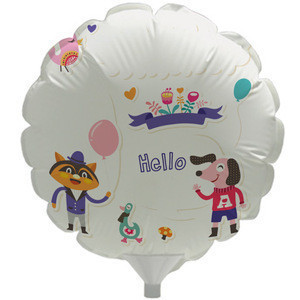 Tradewheel has over 253 products from Balloons category. We have numerous exporters & suppliers of quality Balloons from China, USA. A few of the top companies offering Balloons on our B2B platform are: Longkou Yuyun Arts And Crafts Co., Ltd. from China, QPW Gifts (Suzhou) Co.,Ltd from China, Happyway international from China. Moreover, you can also find a list of sellers and exporters dealing in Action Figure, Baby Toys, Blocks from numerous countries.

The import price of Balloons is based on the order quantity, Balloons FOB prices vary by the size of order, the capacity of seller dealing in Balloons and most importantly the importing country. There are over 13363 products from Toys & Hobbies listed on Tradewheel offering different FOB prices following the above criteria.

Birthdays, celebrations, bridal and baby showers are synonymous with fanciest and prettiest balloons decorations. Even the babies and kids love balloons and always urge their parents to buy some. None of the celebrations is complete without arcs of balloons décor with multiple balloons in the backdrop. Thus balloons are itself a very booming and rewarding industry primarily in the recent times when dozens of new types of balloons are getting made each day. TradeWheel amalgamates all the wholesalers, manufacturers, traders and suppliers of balloons on one platform which leads to massive range and types of balloons on one single website. From Led Balloons, numerical balloons, alphabetical balloons, cartoon balloons, metallic balloons to foil balloons, latex balloons, transparent balloons filled with sprinkles, mylar balloons amongst others, TradeWheel have all such suppliers and manufacturers who deals with these and other unique types of balloons and can negotiate amongst each other resulting in increase sales on both ends.

There are tons of business to business models currently functioning in our scenario, but none of them is as safe and secure as TradeWheel along with being so versatile in terms of an array of manufacturers, wholesalers and suppliers. Any supplier or trader of balloons can turn into an inspiring success story with the aid of the website as it links you to those manufacturers and wholesalers that can provide you with the most distinct, quirkiest and glamorous balloons leading to more sales for you. Balloons business is quite underrated but in the realm, balloons are the life of any party, and hence this industry works around the year and is quite profitable for those who deal in them. So, go ahead and make it big in this balloon industry; TradeWheel is a fantastic opportunity that awaits you.