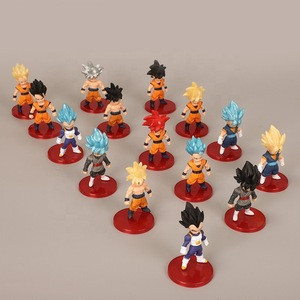 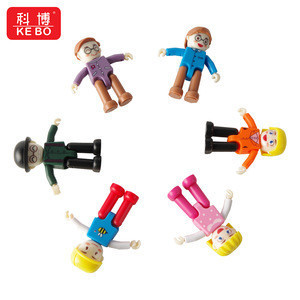 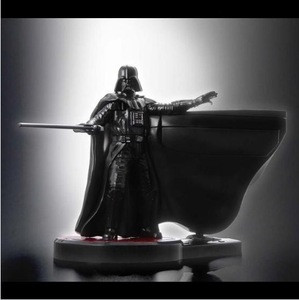 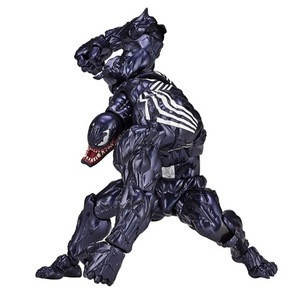 Venom Amecomi Yamguchi No.003 Action Figure Revoltech Made In Japan 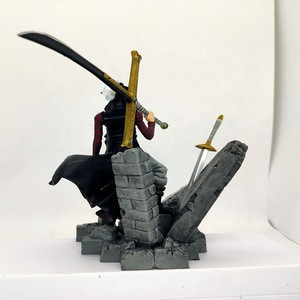 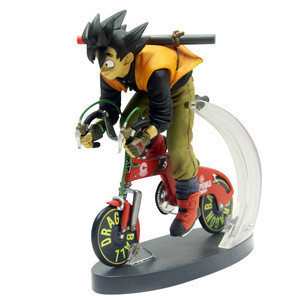 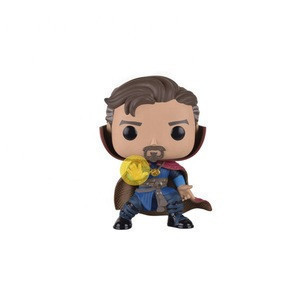 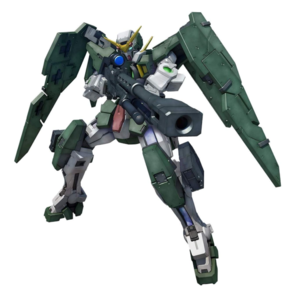 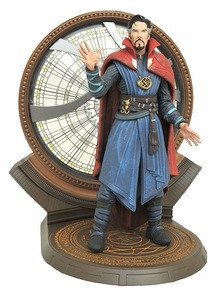 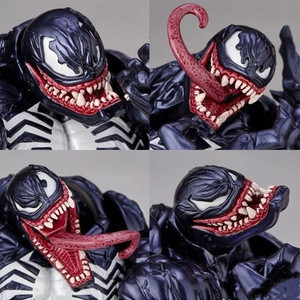 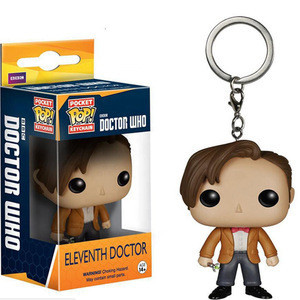 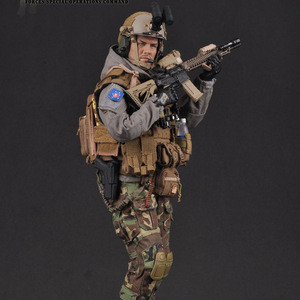 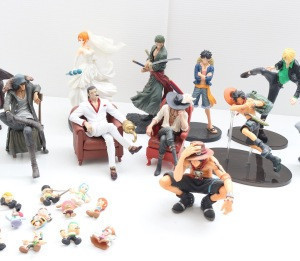 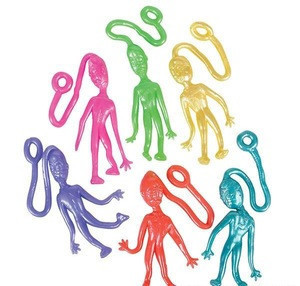 The import price of Action Figure is based on the order quantity, Action Figure FOB prices vary by the size of order, the capacity of seller dealing in Action Figure and most importantly the importing country. There are over 13363 products from Toys & Hobbies listed on Tradewheel offering different FOB prices following the above criteria.

TradeWheel: One of The Best B2B Platform to Connect with International Manufacturers, Suppliers and Purchasers of Action Figures

The exceptional growth of the comics, movie and cartoon industries over the years has given rise to an unprecedented demand for action figures all over the globe. The international market is not only generated by the children wanting to get their hands on the latest action figures but is also the product of the demand engendered by the adults that hound to make their favorite collectibles part of their action figure collection. As one of the leading B2B platform, that connects wide-ranging international suppliers, distributors, retailers, and purchasers of action figures at a single platform, TradeWheel ensures that the massive demand of action figures all over the globe is catered adequately by all the supply chain actors connected to its platform.

TradeWheel connects a wide variety of manufacturers, suppliers, distributors, and wholesalers of action figures at its all-embracing platform. The massive number of sellers at the platform not only assure that you get the very particular product in the right quantity and quality but also make sure that your business aptly meets the ever-growing demand of both collectibles, as well as playable action figures all over the globe at economical rates.

The TradeWheel platform caters the demands of all the procurers of action figures, regardless of the size of their business. Ranging from small companies to larger ones, the purchasers at our platform extend to large-scale organizations that are involved in the business of retailing action figures all over the globe. As a supplier, manufacturer, distributor or a wholesaler of action figures, you too now can connect with thousands of international purchasers at the TradeWheel platform and try to meet the unprecedented demand for your offerings across the globe.