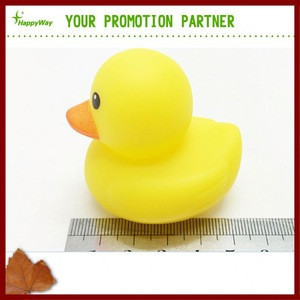 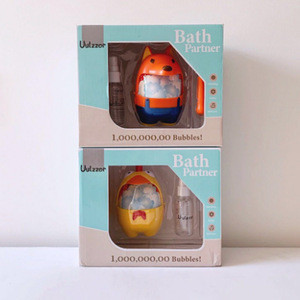 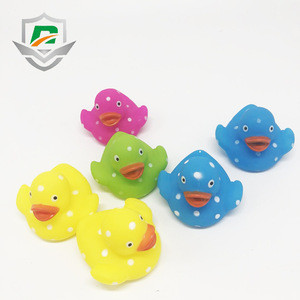 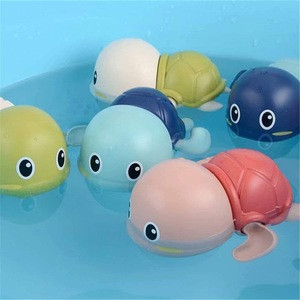 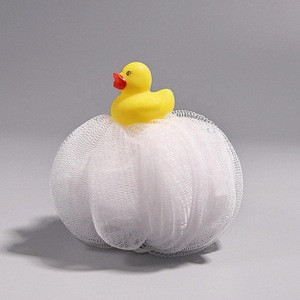 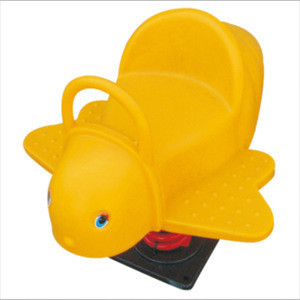 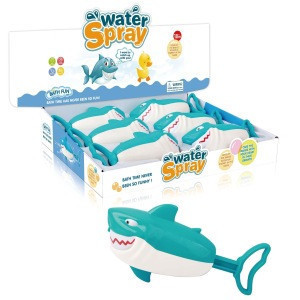 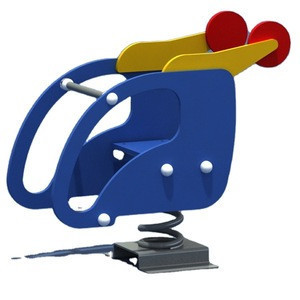 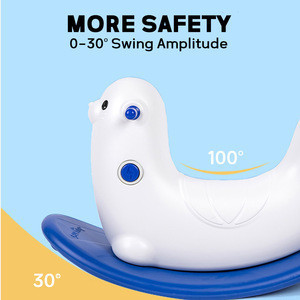 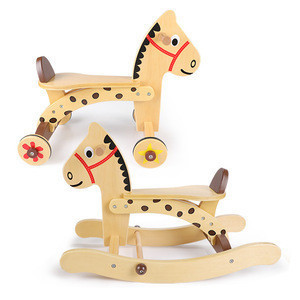 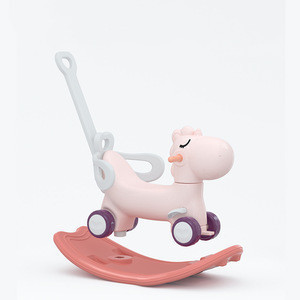 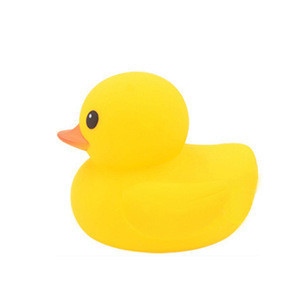 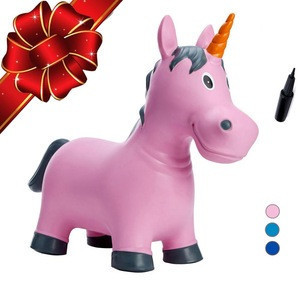 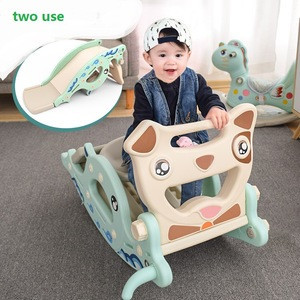 The import price of Toy Animal is based on the order quantity, Toy Animal FOB prices vary by the size of order, the capacity of seller dealing in Toy Animal and most importantly the importing country. There are over 13363 products from Toys & Hobbies listed on Tradewheel offering different FOB prices following the above criteria.

Discover the cutest and the most adorable toy animal’s suppliers, manufacturers, and wholesalers here

When kids start growing up, their curiosity increases with age, and that is the idealistic time to teach them and make them learn new things. Toy animals give the child the concept of animals and their kinds and types, through the animal figurines they can identify and learn animal names and their characteristics. Moreover, other than academic learning, the concept of animals teach kids the idea of coexisting which instills compassion and warmth in them for other species. Toy animals serve a lot of purposes, and even a lot of preschools, nurseries, etc. get them to make children learn the kinds and types of animals. Therefore, the toy animal’s industry is always in high demand, and its dealers produce tremendous amounts of profits throughout the year. TradeWheel have accumulated wholesalers, manufacturers, and suppliers of toy animals onto a single platform where they can exchange a variety of products and strike extremely profitable business deals. From farm animal toys, wild animal toys, to country animal toys, pet animal toys, TradeWheel have suppliers and traders of these and a lot more products.

TradeWheel is the vehicle which can make your dreams come true

TradeWheel has curated such a successful business to a business model that it is helping and directing people at so many different levels, from developing symbiotic business relationships to getting awareness of market costs and demands and trading and dealing with business people across the world, this platform works for people in all these dimensions. If you are a pro at manufacturing and dealing with animal toys and want to expand your business and your horizon of opportunities than TradeWheel can do wonders for you. So without wasting even a single breath and get going in the TradeWheel bandwagon.