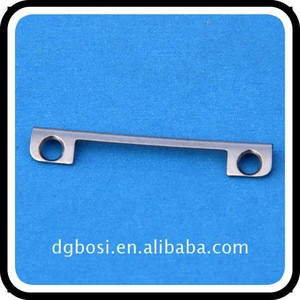 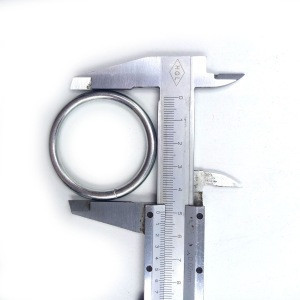 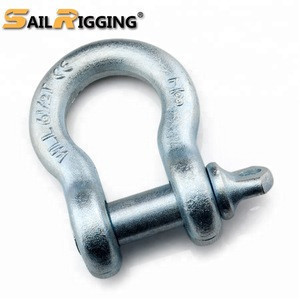 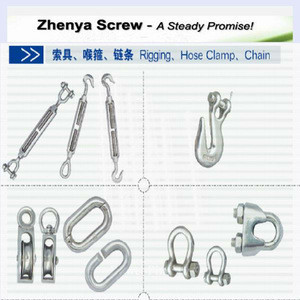 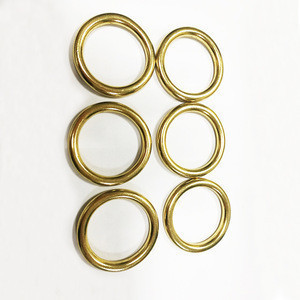 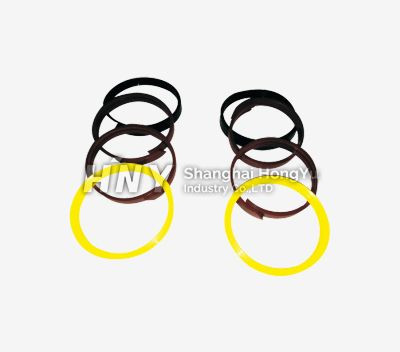 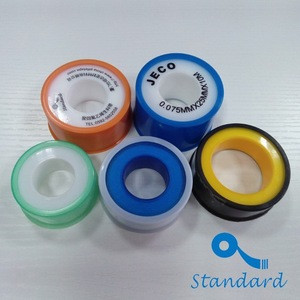 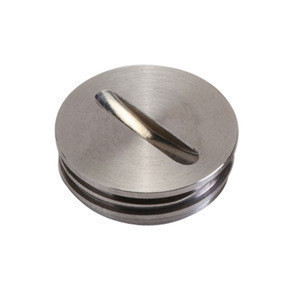 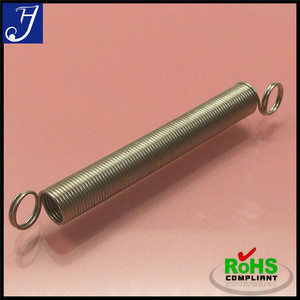 Extension Spring with Loops and Hooks, Used in Machines and Electric Equipments 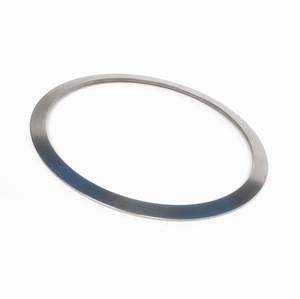 As hardware components are the cardinal building blocks of thousands of commodities across the planet, the constantly growing international market of commodities has ascertained that even used hardware is traded due to its extensive use in every part of the world. TradeWheel, as one of the leading virtual business to business platform gives every actor involved in the procurement and distribution of used hardware, the sanguine opportunity to align with its client-friendly platform, and provide their offerings to thousands of international purchasers and suppliers of used hardware in their vicinity and beyond the boundaries in which they operate.

Cut Down Your Business-Costs by Procuring High-Quality Used Hardware

The overwhelming competition in the international market necessitates low-priced production whilst ensuring remarkable quality of every offering, in order to secure an eminent position in today`s competitive environment. TradeWheel, as one of the frontrunners in the providing B2B trade-services to thousands of purchasers and suppliers of used hardware, makes this manifestation possible by linking purchasers from every part of the planet with the most illustrious suppliers, that provide quality offerings at the most reasonable rates.

At this section of the store, you can find a wide variety of high-quality used springs, abrasives, brackets, bolts, screws, nuts, molds and numerous other hardware essentials that ensure low-priced production, which eventually leads to increased profit margins.

As one of the leading virtual B2B platforms, TradeWheel`s reach knows no bounds. The uncircumscribed reach of the platform links hundreds of international suppliers of used hardware with thousands of international purchasers, distributors, wholesalers and manufacturers that procure used hardware in profusion. You too now by joining the TradeWheel family can reach beyond your borders, and gain access to an unparalleled international audience awaiting to purchase your offerings.