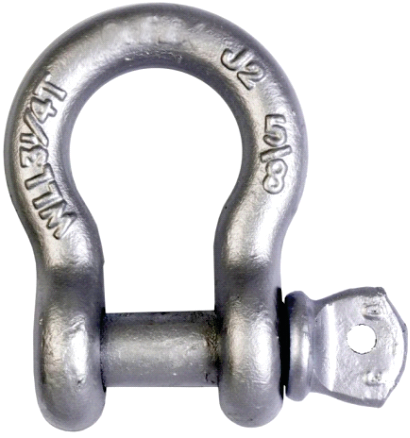 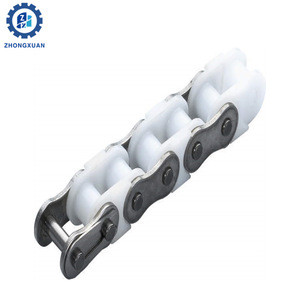 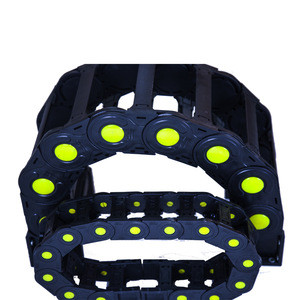 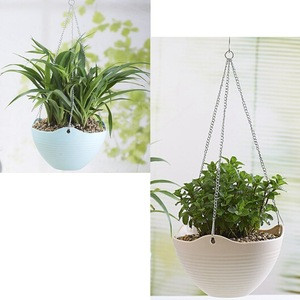 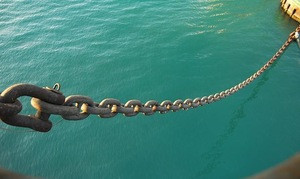 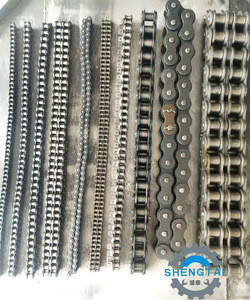 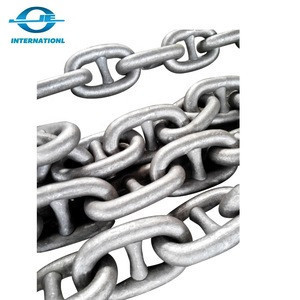 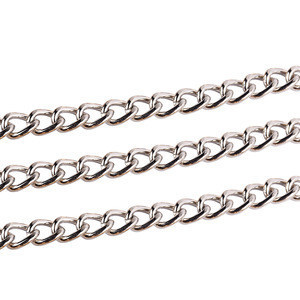 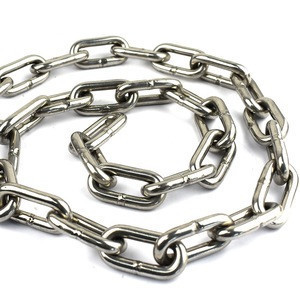 Tradewheel has over 210 products from Chains category. We have numerous exporters & suppliers of quality Chains from China, Taiwan, South Korea. A few of the top companies offering Chains on our B2B platform are: Shandong Kailai-Sanli Rigging Co.,Ltd from China, Zhejiang Pujiang Bohu Chain Stock Co., Ltd. from China, Shanghai Zhongxuan Machinery Co., Ltd. from China. Moreover, you can also find a list of sellers and exporters dealing in Abrasive Tools, Abrasives, Brackets from numerous countries.

The import price of Chains is based on the order quantity, Chains FOB prices vary by the size of order, the capacity of seller dealing in Chains and most importantly the importing country. There are over 7821 products from Hardware listed on Tradewheel offering different FOB prices following the above criteria.

Get Chains in bulk at TradeWheel -

We are living in an age where the industries have evolved a lot. Mass production and mass consumption are considered a normal routine. Many businesses grew incredibly as they had to perform mass production to fulfil the demand-supply gap. Manufacturing industries contain heavy machines, and a very common component in these heavy mechanical machines is the chain. Different kinds of chains are used in different mechanical pieces of equipment.

There are different kinds of chains that are being used. The difference is in terms of what material they use and their width. You can find steel chains, black alloy and stainless steel chains when it comes to material. Whereas when it comes to width, the unit used for width measurement is millimetre. There are 6mm, 8mm and 12mm chains available. Besides that sometimes they are modified depending on the particular application. Chains are used for lifting heavy material items. Further chains are also used in power generation equipment where they move along with the gears generating power. Motorbikes and automobile engine are the best examples where chains are used.

Different kinds of chains are:-

Besides industrial use, chains are also used for security purposes and weapons. There are chain guns, whose operation depends on the smooth rolling of the chain. Small chains are used in the manufacturing of handcuffs. Shipping industries utilize heavy chains for cargo and pulling up heavy materials.

Multiple suppliers of chains at TradeWheel

Since chains are an essential component in multiple industries, the quality of kind of chain being used cannot be compromised. We TradeWheel are a platform where you can get in touch with multiple suppliers, who deal in chains. It's not only quality suppliers but also suppliers who provide you with chains you need at reasonable rates.