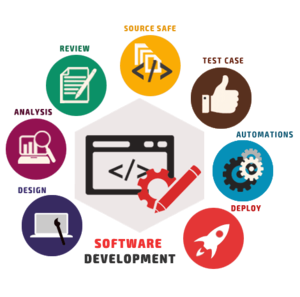 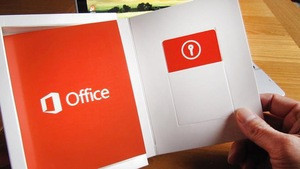 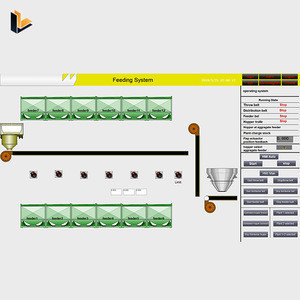 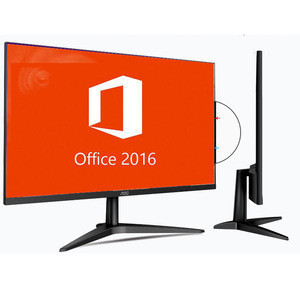 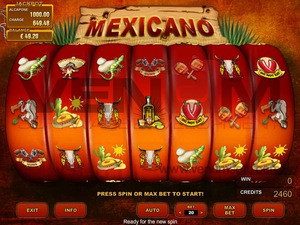 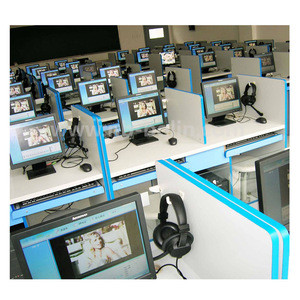 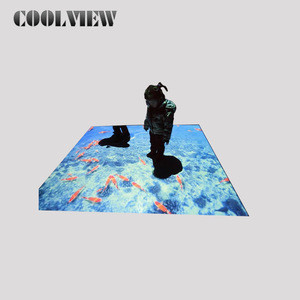 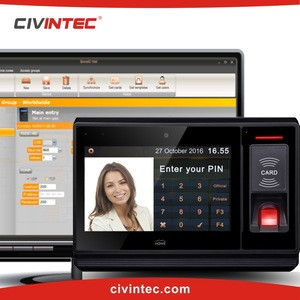 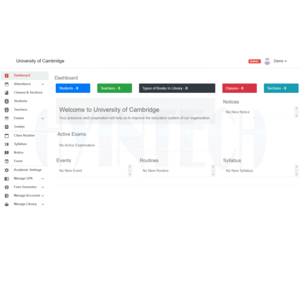 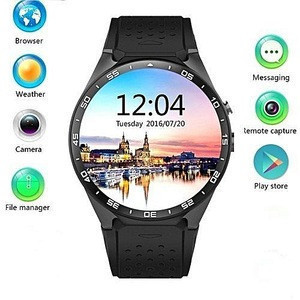 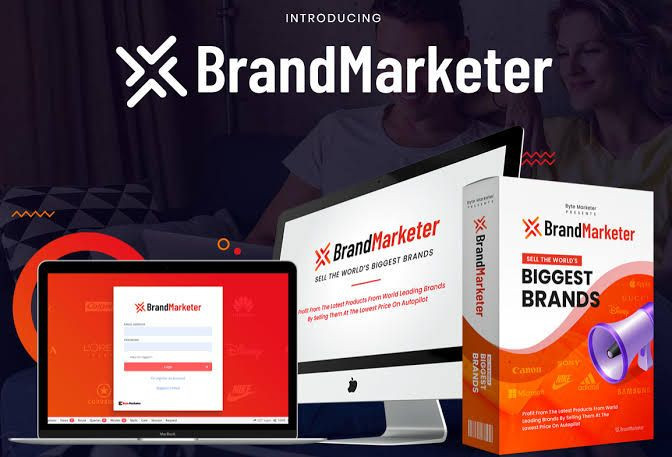 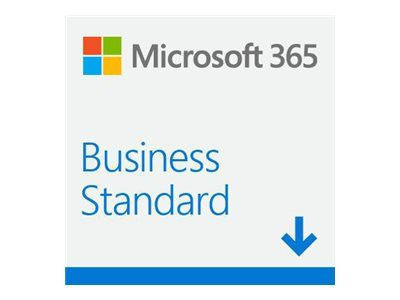 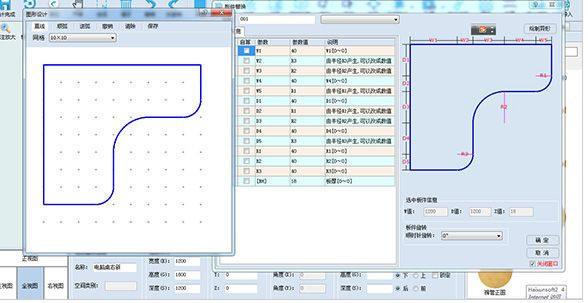 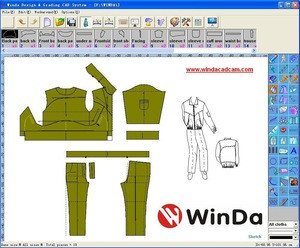 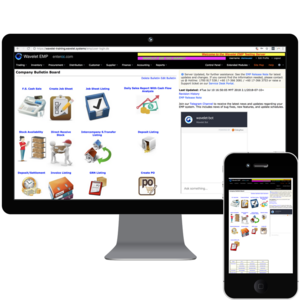 Tradewheel has over 110 products from Software category. We have numerous exporters & suppliers of quality Software from China, India, USA. A few of the top companies offering Software on our B2B platform are: CRYSTALS SUPPLY from India, Woke (shenzhen) Export & Import Co., Ltd. from China, Wuxi T-Control Industrial Technology Co., Ltd. from China. Moreover, you can also find a list of sellers and exporters dealing in Blank Disks, Computer Cases & Towers, CPUs from numerous countries.

The import price of Software is based on the order quantity, Software FOB prices vary by the size of order, the capacity of seller dealing in Software and most importantly the importing country. There are over 26256 products from Consumer Electronics listed on Tradewheel offering different FOB prices following the above criteria.

TRADEWHEEL: THE LEADING VIRTUAL PLATFORM FOR BUYING SOFTWARE IN WHOLESALE

The computing industry has seen an unprecedented boom since its inception, and the primal reason for such a wildfire can be credited to the developments in its software. As technology has grown exceptionally, so has the demand for state of the art software that enable high-end computing systems to their jobs more accurately and swiftly. TradeWheel.com, being the frontrunner in providing a third-party service platform to international traders and sellers, now provides every supplier, distributor, wholesaler, manufacturer and purchaser of software the opportunity to connect to a multipurpose platform, and fulfill their business needs under the most professional environment.

TradeWheel provides every purchaser of software across the globe, the sublime chance to procure topnotch computer software released by some of the best manufacturers in the world. Moreover, since the platform connects sellers, distributors, wholesalers and suppliers from every continent in the world, our valuable business customers get to choose from a variety of software, that too at the most reasonable rates.

At this section of the store, you can procure system software, business software, management software, application suites and numerous other sort of software, which can be procured under strictly managed secure and safe setting. As the leading business to business platform, TradeWheel.com’s network spreads out far and wide. Our platform has become the topmost destination for hundreds of suppliers of software that vow to provide thousands of purchasers with their offerings.