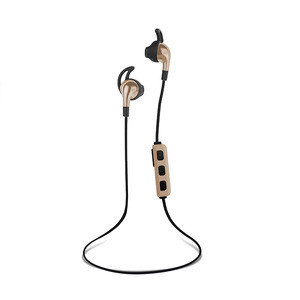 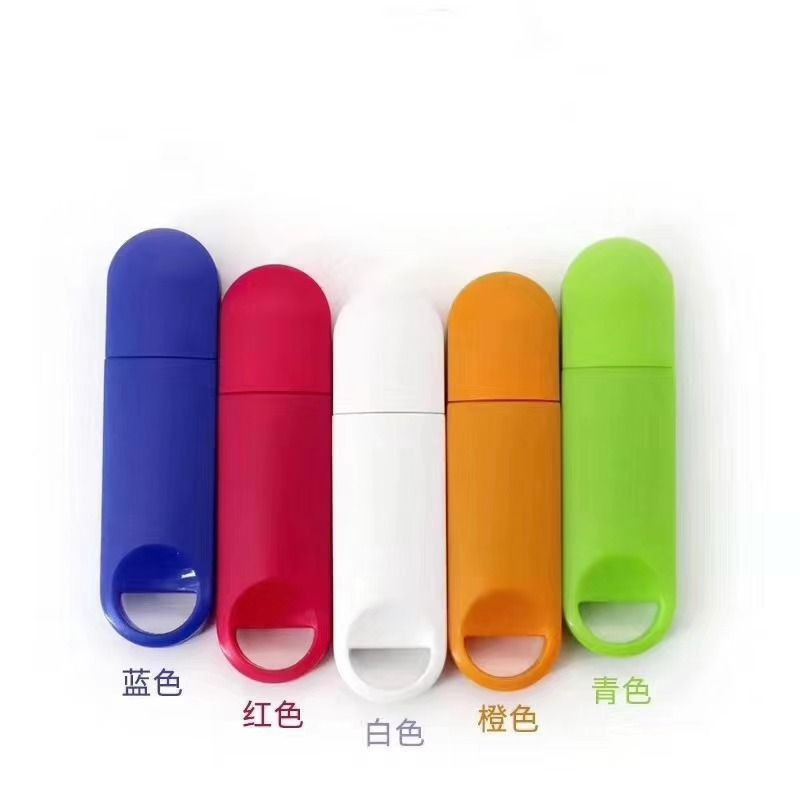 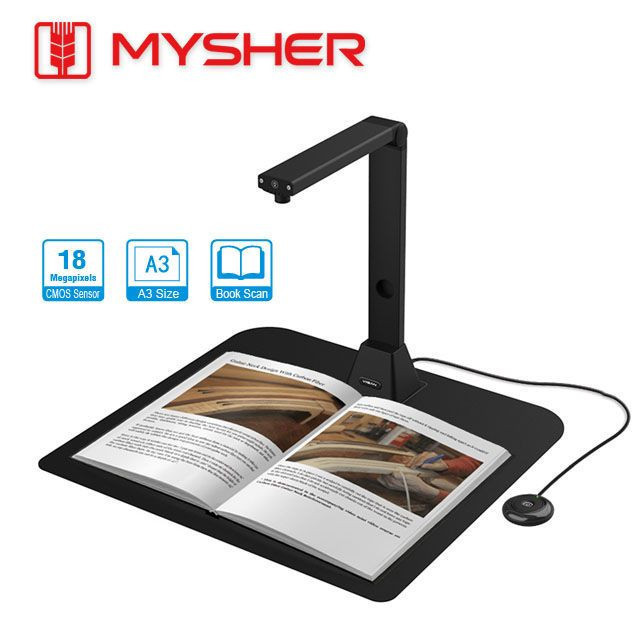 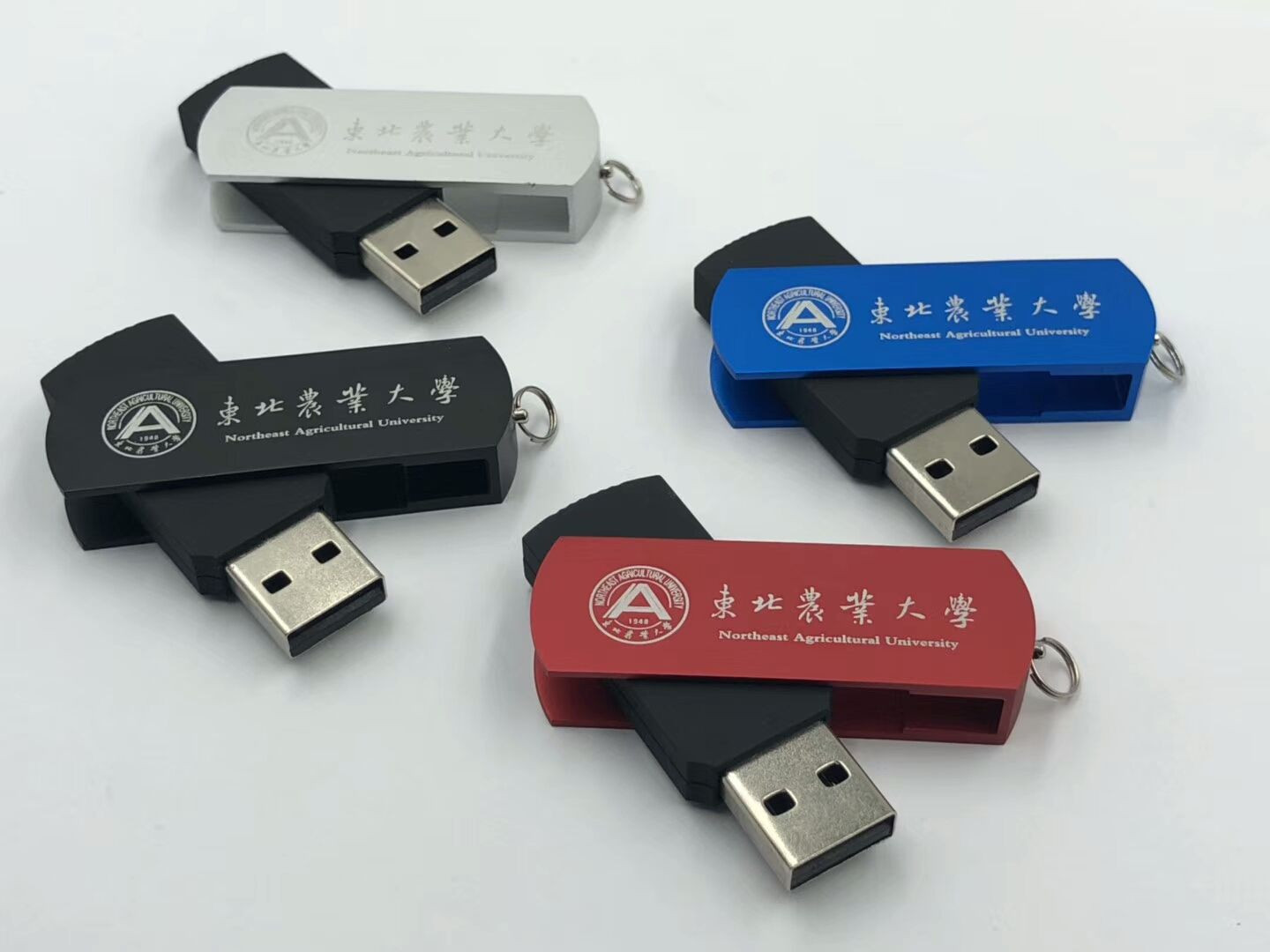 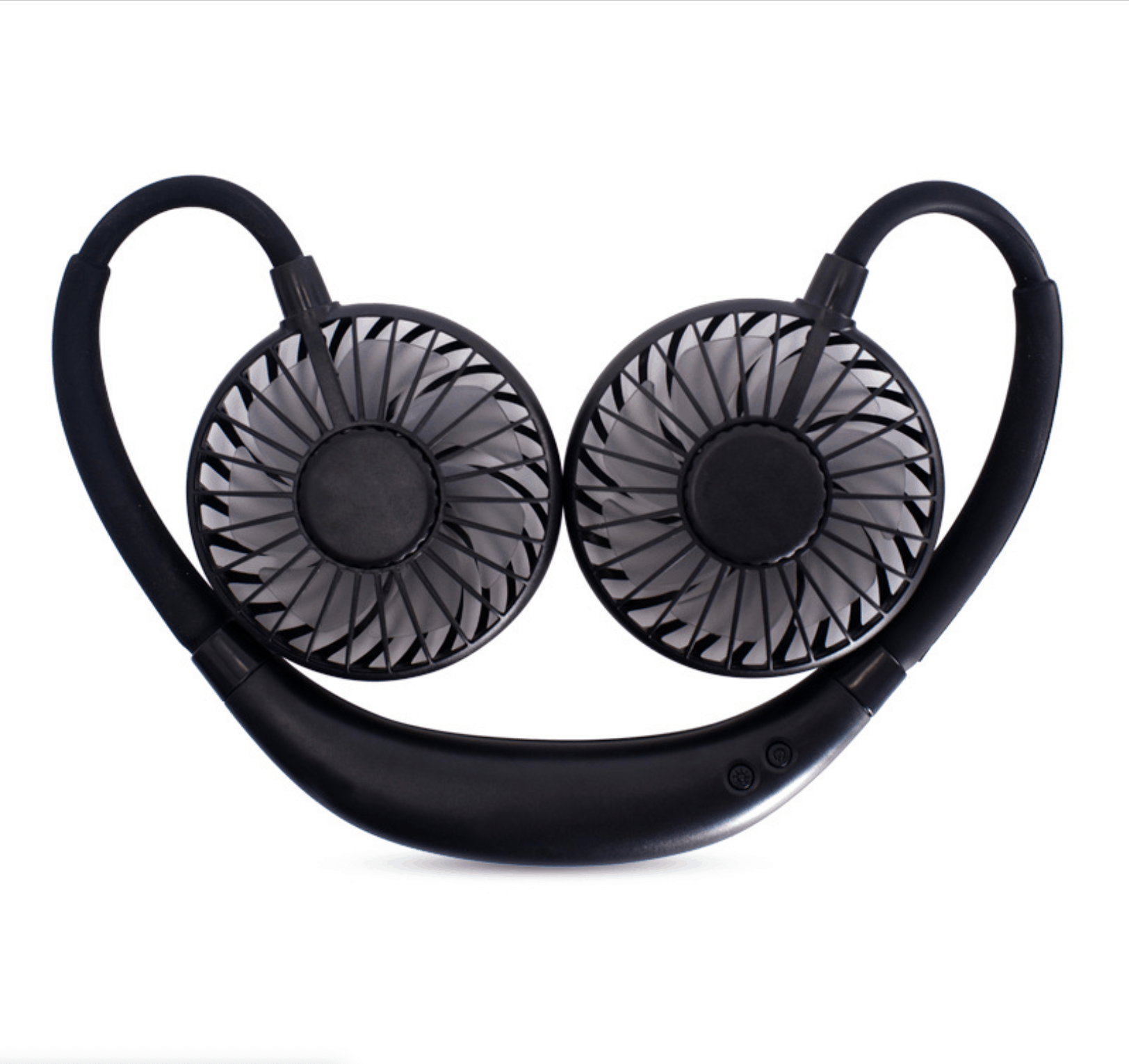 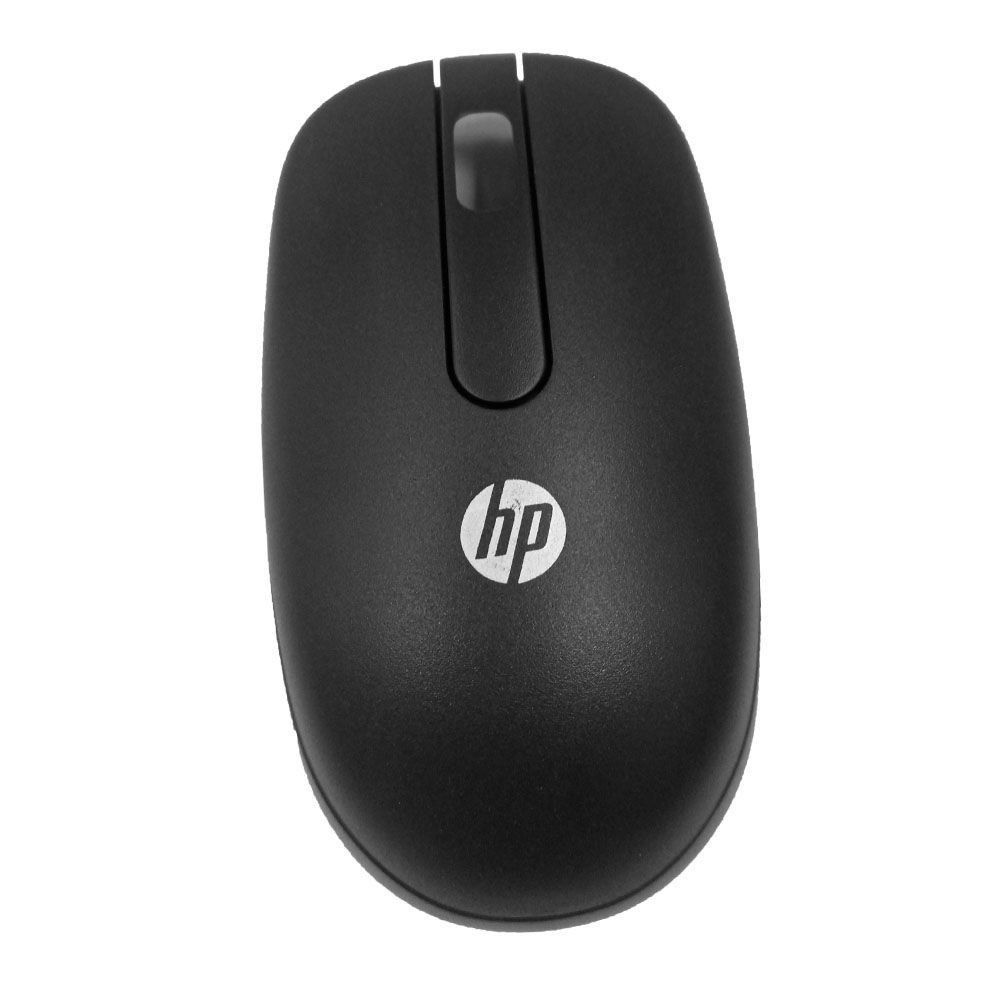 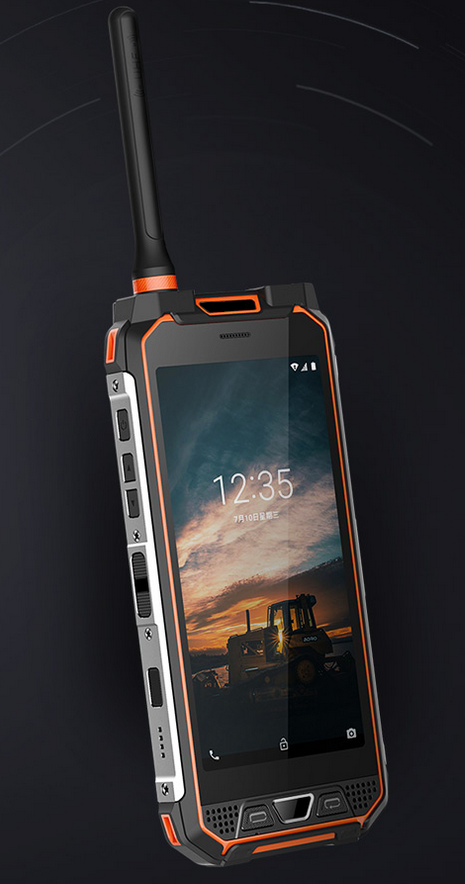 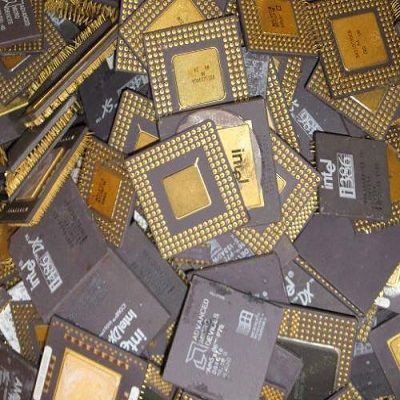 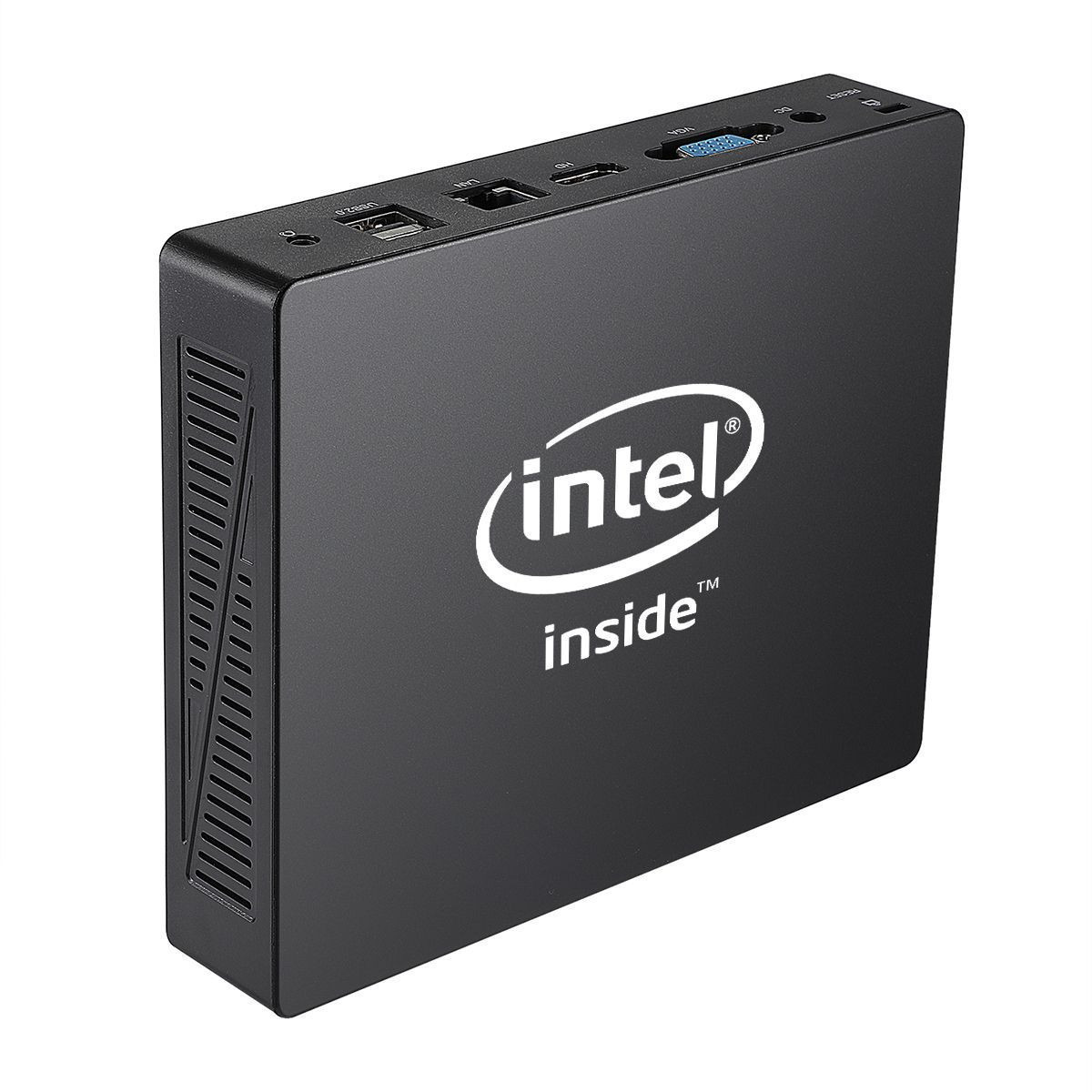 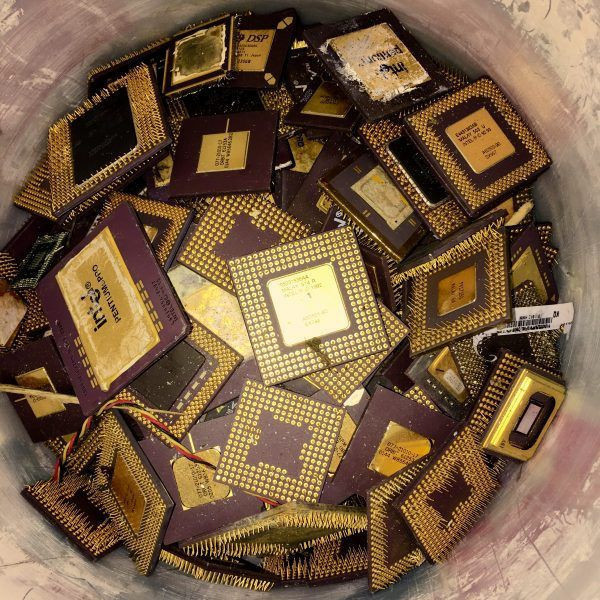 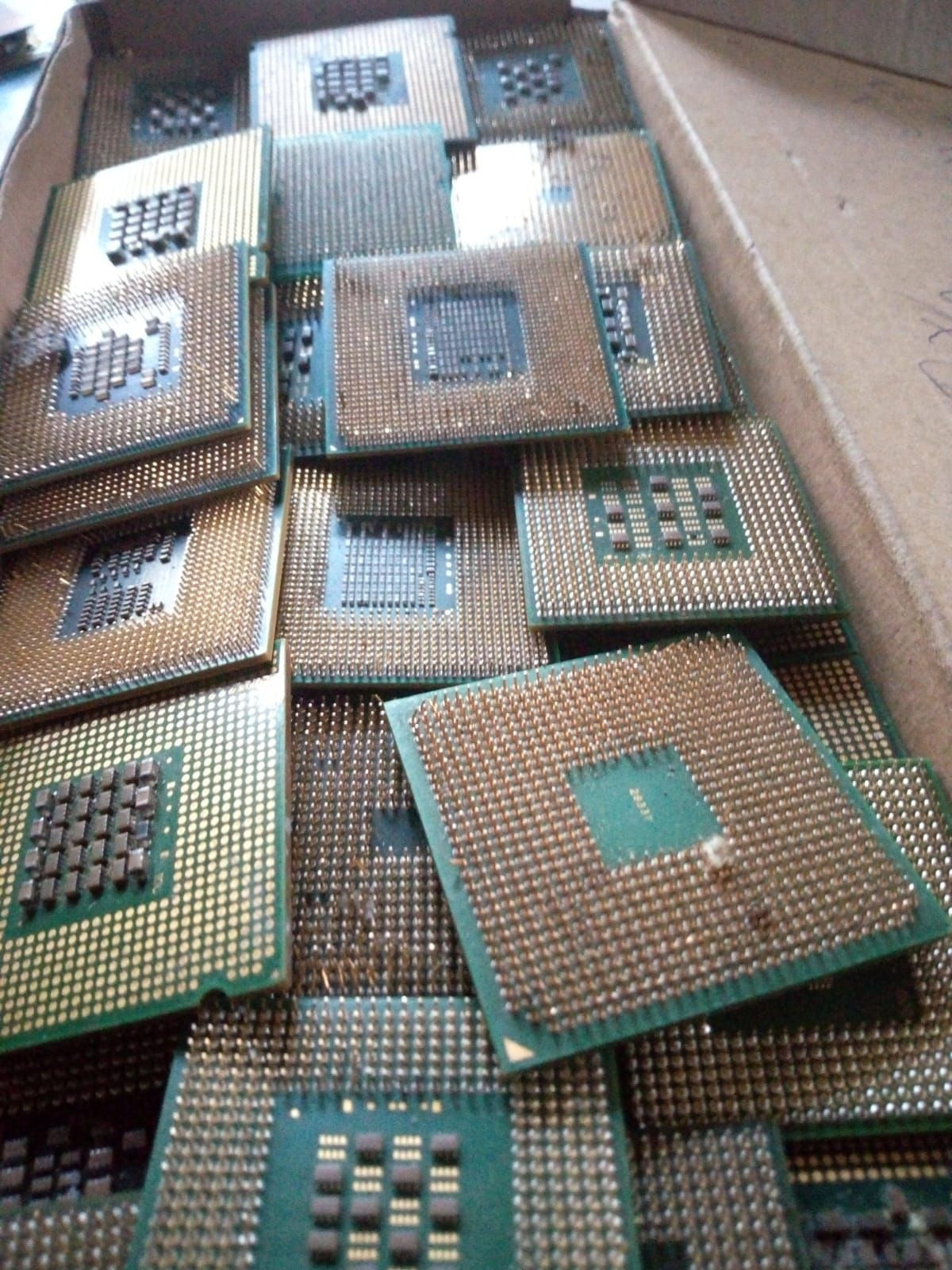 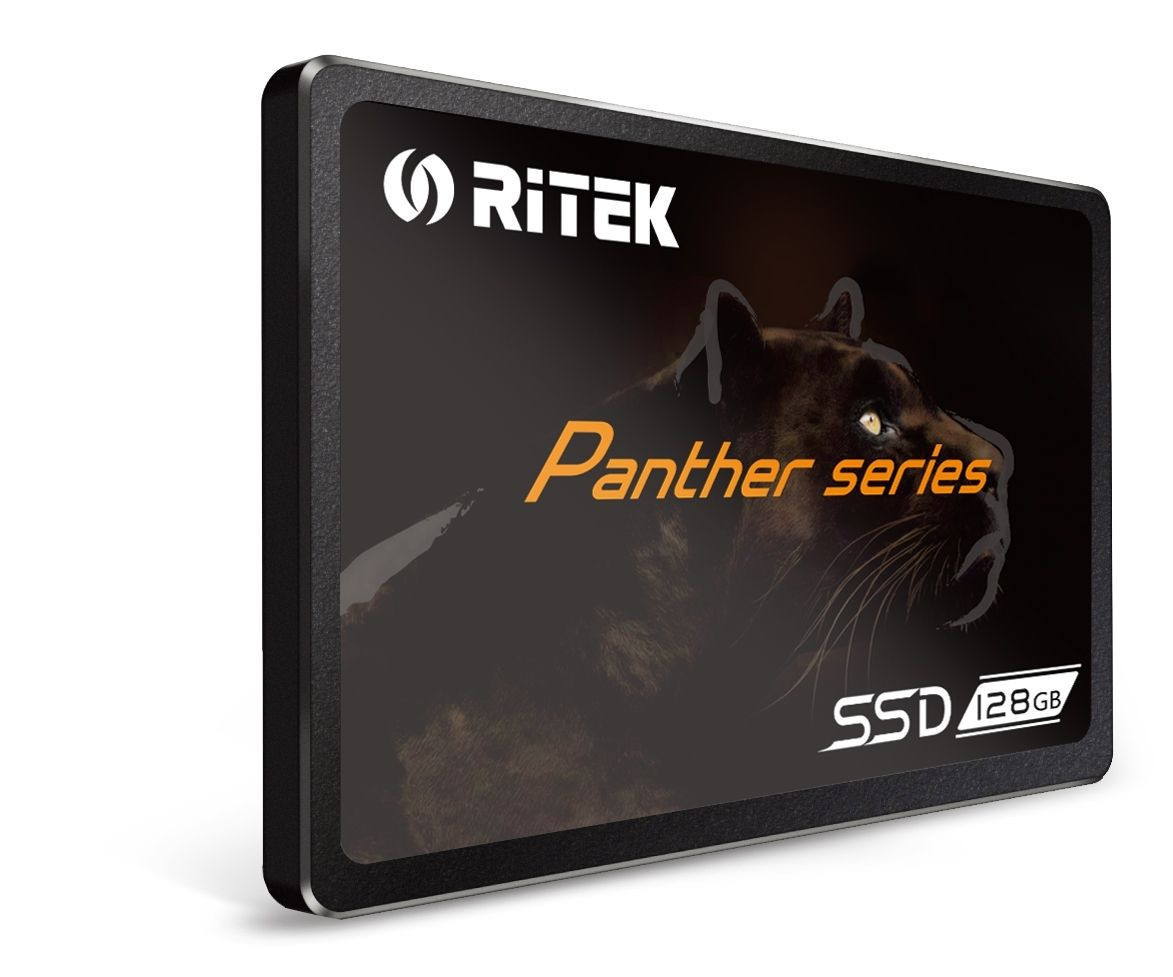 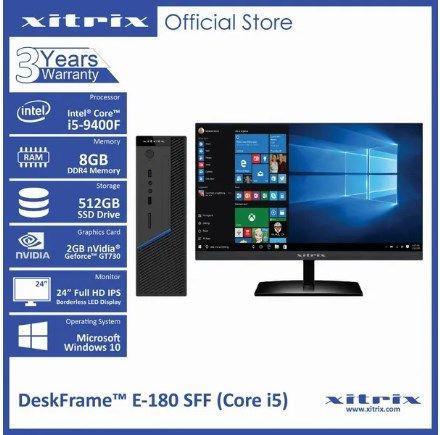 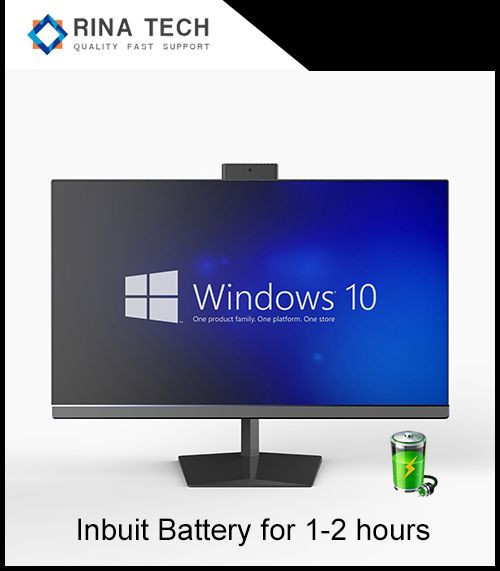 The advancement in computers has been an inexorable event. By replacing more and more technological devices every day, computers are now occupying a strong position in the tech industry. Also, auspiciously for all the actors involved in the trade of its hardware and software components, the industry is anticipated by the experts to grow even further in the coming decades. TradeWheel (as a leader in connecting thousands of international suppliers, distributors, manufacturers, and retailers at its platform) gives all purchasers of computer hardware and software the sanguine opportunity to procure state of the art offerings from a wide-ranging collection that entails all that your business requires.

Moreover, as one of the leading B2B platforms, TradeWheel is cognizant of the adversities of delays and lower-quality items that customers bear when making purchases from other platforms. However, when purchasing from TradeWheel, we must ensure that not only do you get the right product you ordered in the same quality and quantity but also that it gets delivered to your doorstep the very day it has been affirmed for delivery.

Supplier of Computer Hardware and Software? Join The Network Today and Relish the Unprecedented Reach of TradeWheel

The rampant advancements in the field of technology, especially computers, has been phenomenal. The shift from humungous sized computers to small, yet incredibly powerful workstations that are made up of tiny constituents, the computing field has come a long way since its inception!

TradeWheel, as one of the leading B2B platforms facilitating trade amongst thousands of international buyers and thousands of international sellers, comes forth for all the players involved in the buying and selling of computer hardware and software. We give you the prospect of aligning your brand with the platform, offer your constituents for computers at this podium, and relish the unbridled reach of our network.

As a supplier, you now have the propitious opportunity to join the network of trading and supplying computer hardware and software to an extensive network of international purchasers emanating from every continent in the planet. Be it the tech-advanced America, Europe or Australia, or the highly-dense Asia and Africa, TradeWheel`s reach goes beyond its counterparts every day of the year.

Joining thousands of exporters and importers from around the world, TradeWheel routes hundreds of thousands of transactions daily through a secured third-party platform. As one of the leading B2B platforms, TradeWheel upholds the obligation to provide all the purchasers and sellers of computer hardware and software, at its platform, a professional channel of trade, where the participants can carry out their transactions without the fear of losing their private information over the internet. So feel free to make as many deals you want, because TradeWheel bears the onus of routing it through the safest channel possible.