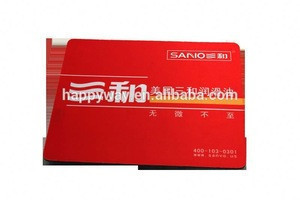 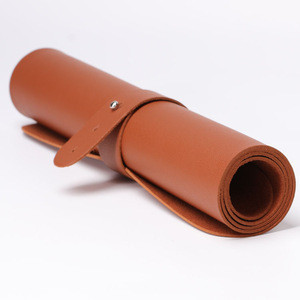 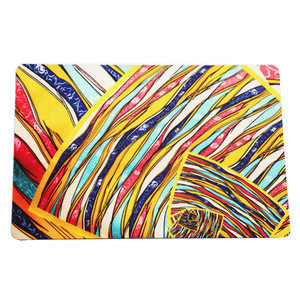 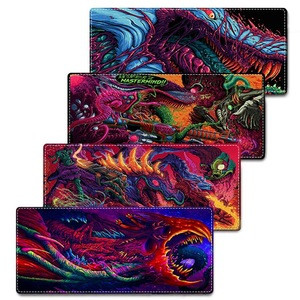 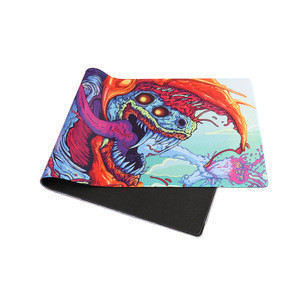 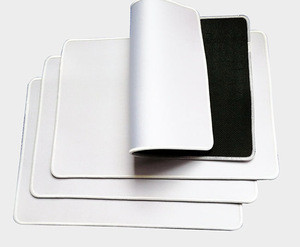 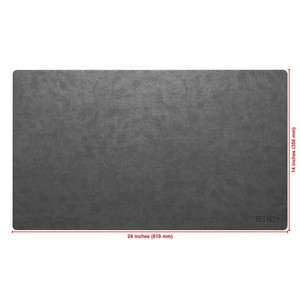 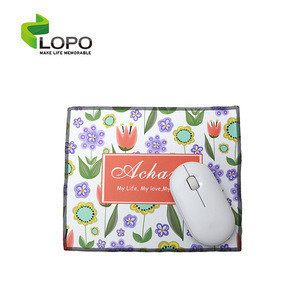 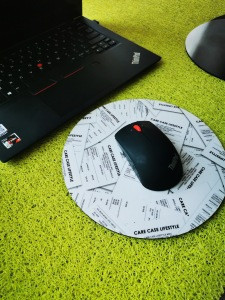 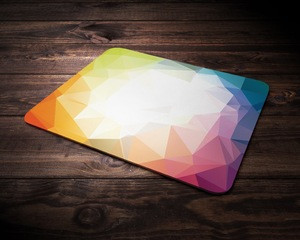 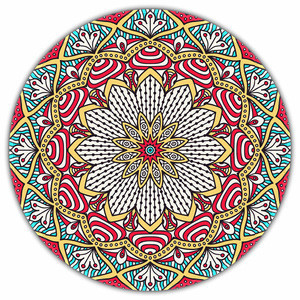 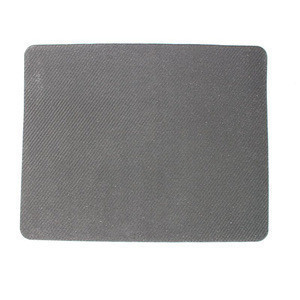 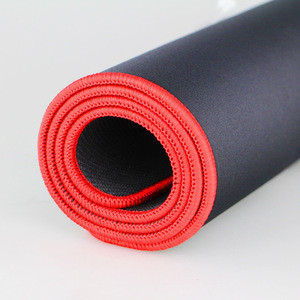 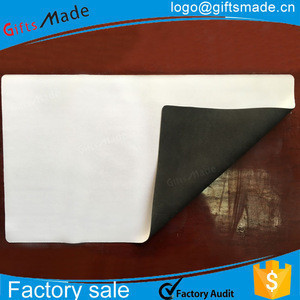 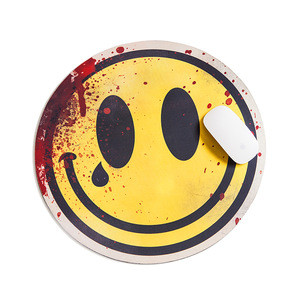 TradeWheel: The Singular Platform for Connecting Large-Scale and Small-Scale Dealers of Mouse Pads

The incessant increase in the usage of computers over the decades has proved to be a boon for all the actors involved in the supply and purchase of mouse pads in every part of the globe. With new computer technology being introduced in the market, the demand for mouse pads is predicted to increase reasonably in the coming years. As one of the leading platforms, that caters the needs of every supplier, manufacturer, distributor, and wholesaler TradeWheel.com connects thousands of large-scale and small-scale suppliers and purchasers of mousepads at its singular platform; and gives them the sublime opportunity to grow incredibly by providing their services and offerings to an international clientele.

Connecting over thousands of suppliers with its network, TradeWheel.com assures not only that the purchasers make their purchases in a safe and reliable milieu, but also that they get to opt from a comprehensive collection of offerings that include dozens of variants of a single product being provided by different suppliers.

At this section of the store, you can choose from a wide range of gaming mousepads, office-use mousepads, multipurpose mousepads and numerous others, being offered from some of the best manufacturers.

The astounding technological advancements, especially in the field of computer science, have resulted in computer hardware being one of the most demanded products in every part of the globe. With TradeWheel.com, you can use this phenomenon to your advantage, and become a part of global mouse pads business by simply signing up with the TradeWheel.com network.