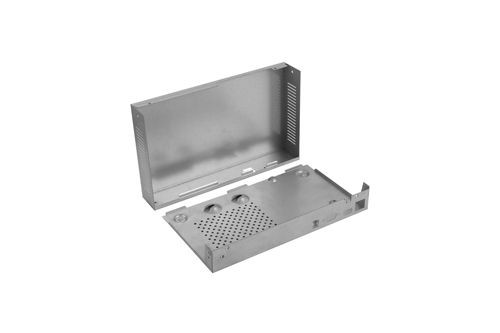 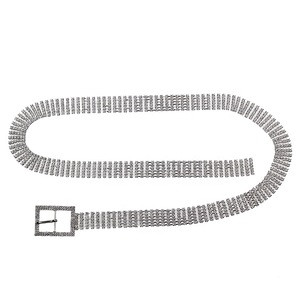 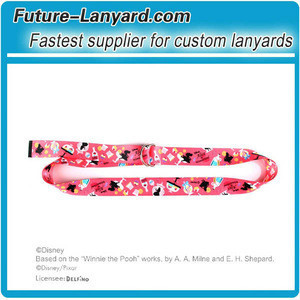 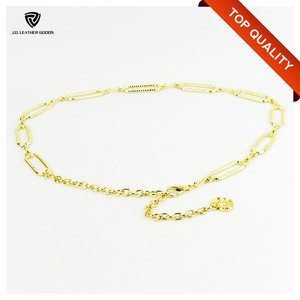 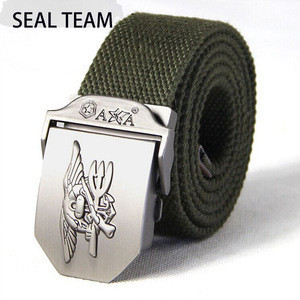 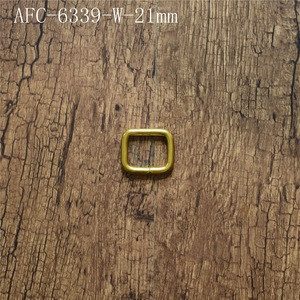 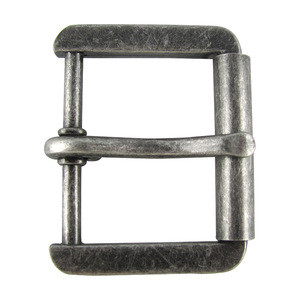 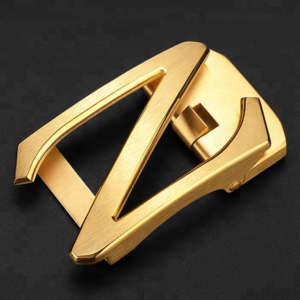 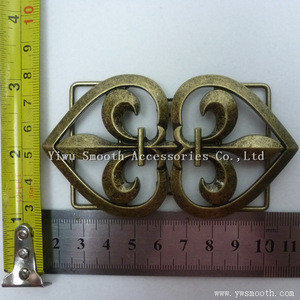 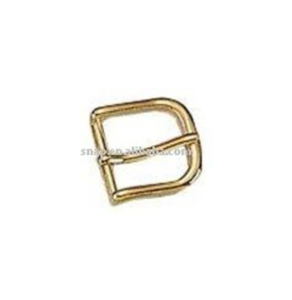 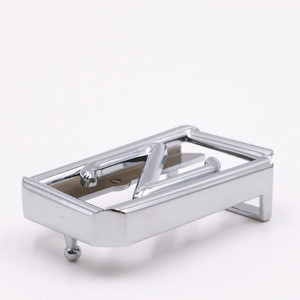 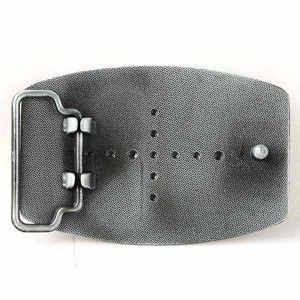 The import price of Metal Belts is based on the order quantity, Metal Belts FOB prices vary by the size of order, the capacity of seller dealing in Metal Belts and most importantly the importing country. There are over 11194 products from Fashion Accessories listed on Tradewheel offering different FOB prices following the above criteria.

GET YOUR HANDS ON THE BEST METAL BELTS AT TRADEWHEEL:

TradeWheel has an incredible eye for what comes next in fashion. We have a passionate drive in our skilled manufacturers and suppliers to exceed expectations of global buyers. TradeWheel is a USA based B2B business model and it guarantees to deliver a reachable platform to its suppliers and best shopping experience to its buyers. At TradeWheel the suppliers have got a lot of high-quality metal belts. These metal belts are made from stainless steel or carbon steel. Metal belts are durable and long lasting with competitive price. Using sophisticated technology and manufacturing process, we are able to provide innovative designs to buyers all over the world. TradeWheel is emerging as one platform for manufacturers and buyers to provide them with the best metal belts with creative designs, quality work, and technology advancement. You can look for a variety of unique designed metal belts for men, women, and children.