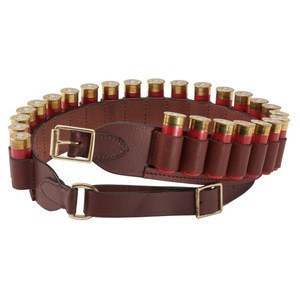 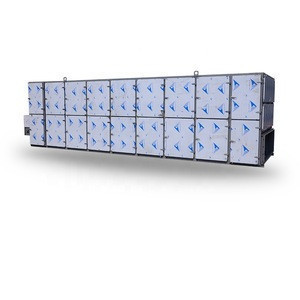 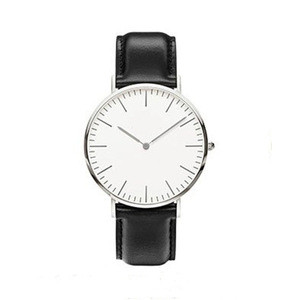 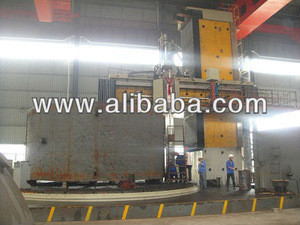 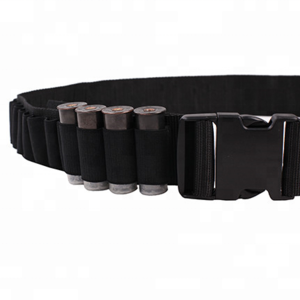 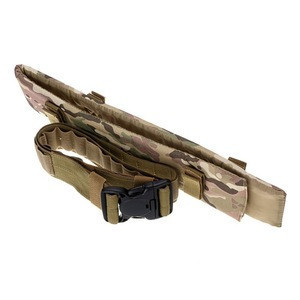 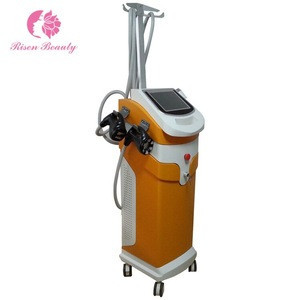 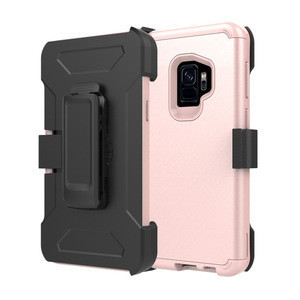 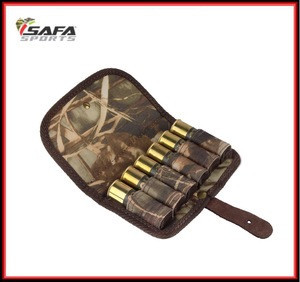 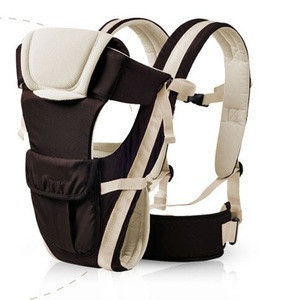 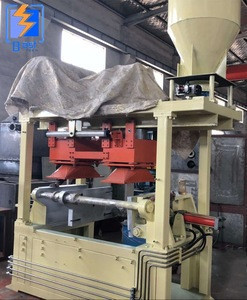 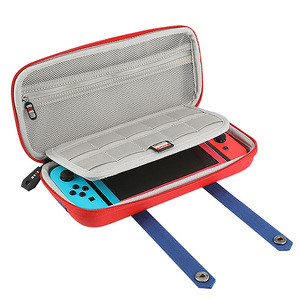 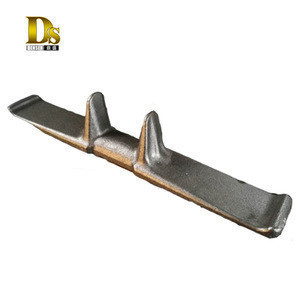 GET YOUR HANDS ON THE BEST SHELL BELTS AT TRADEWHEEL: