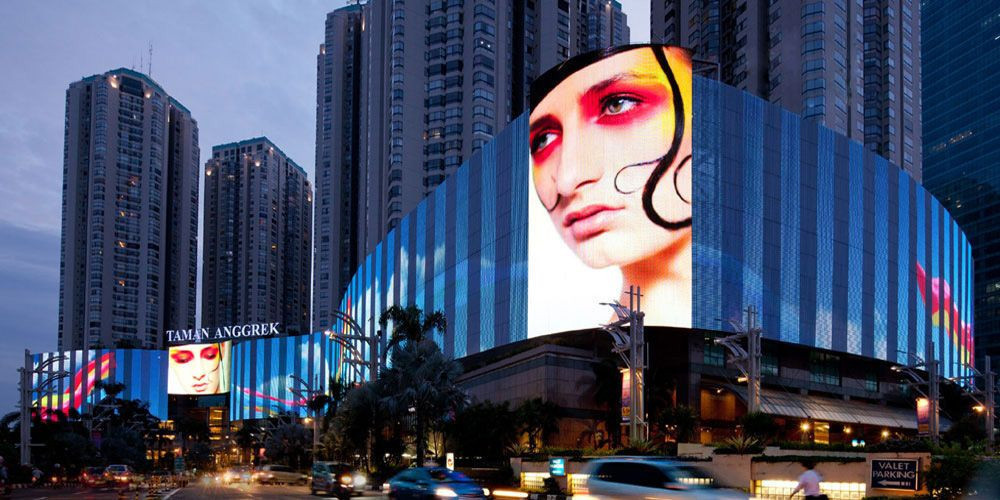 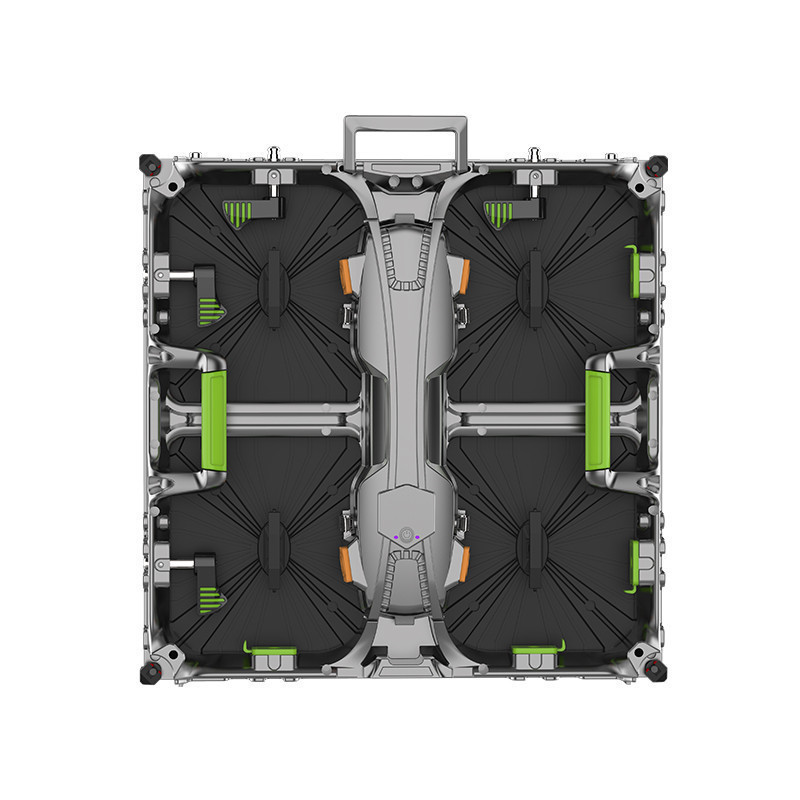 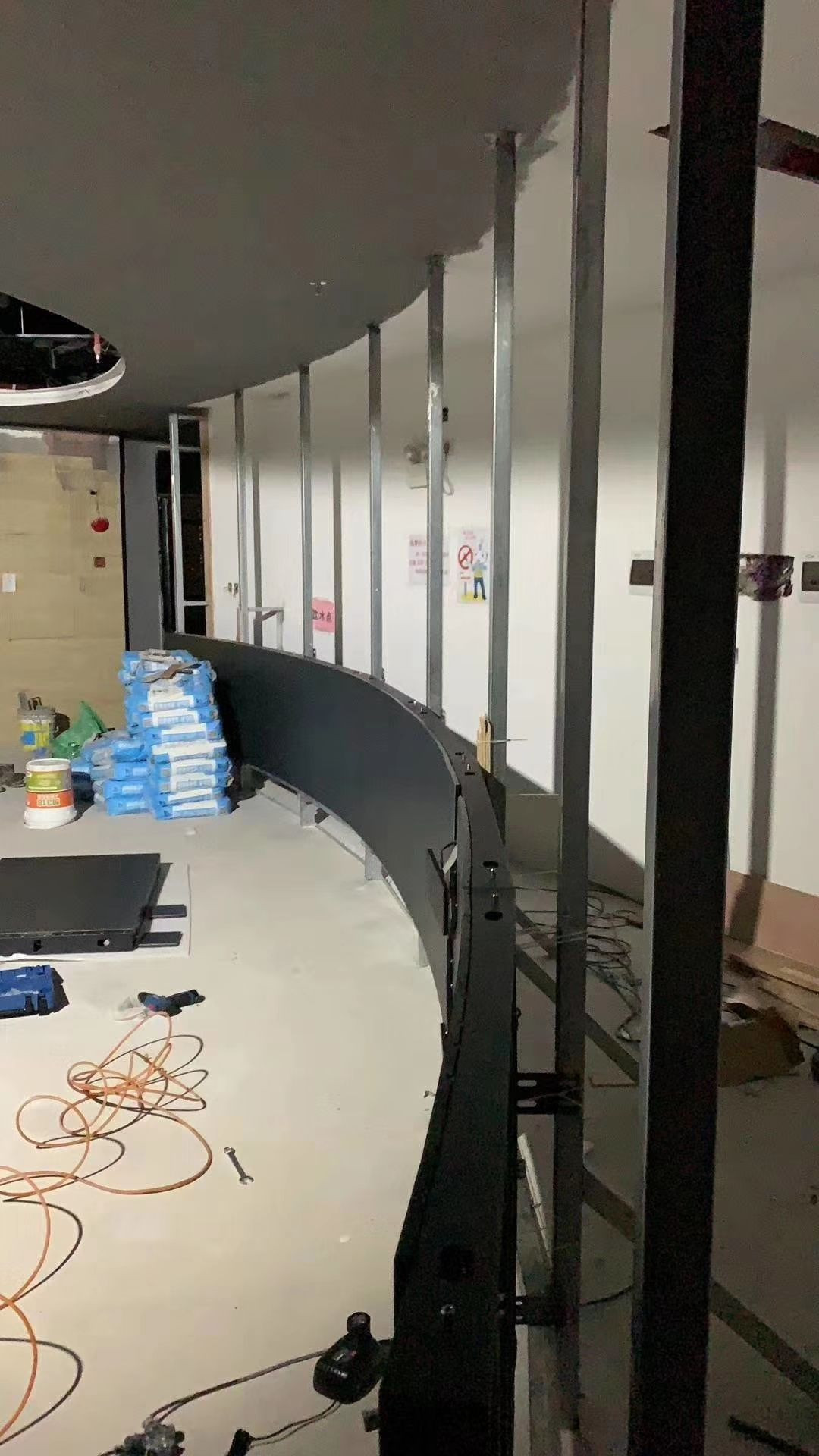 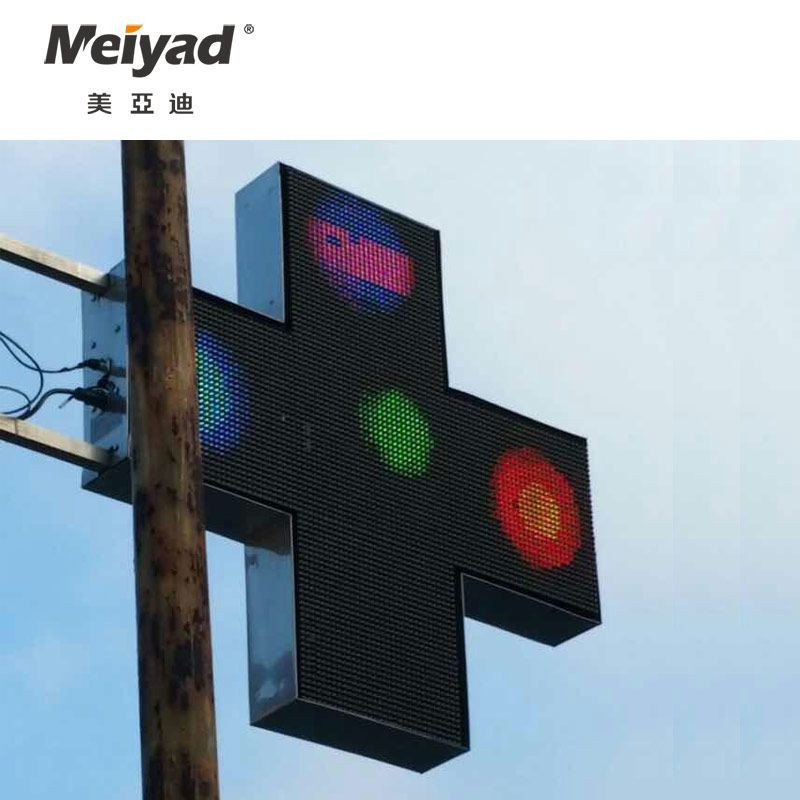 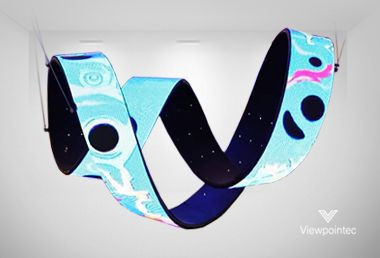 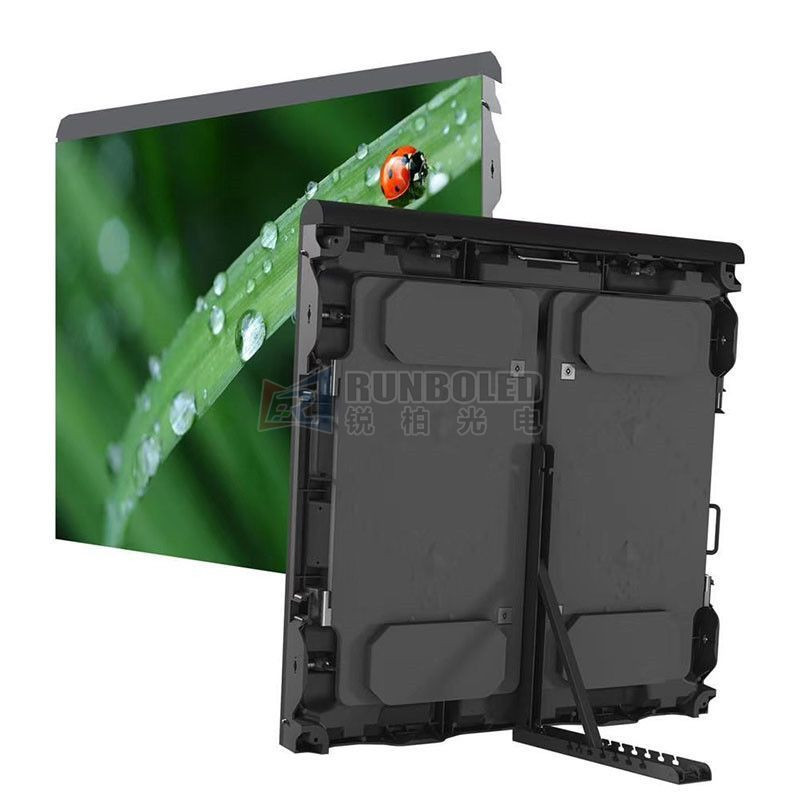 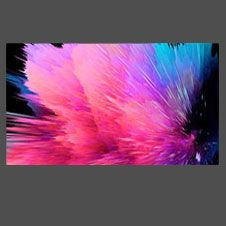 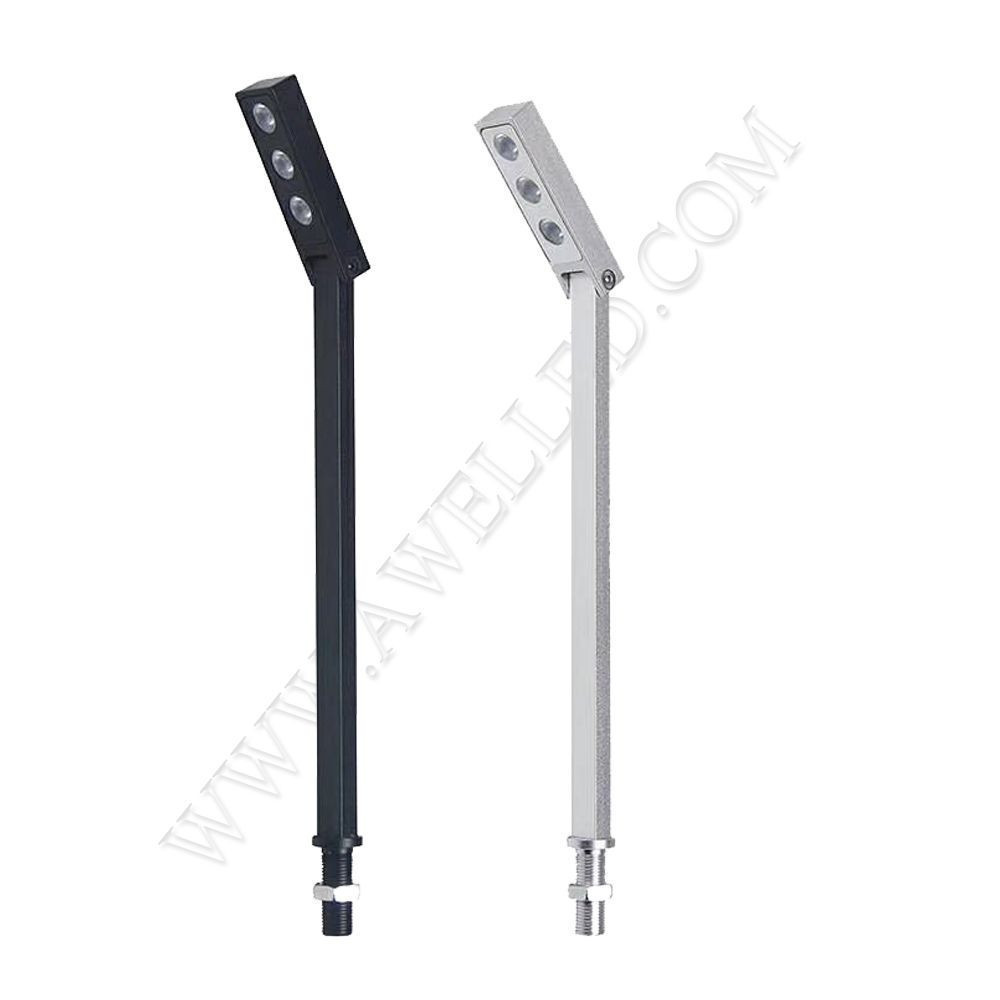 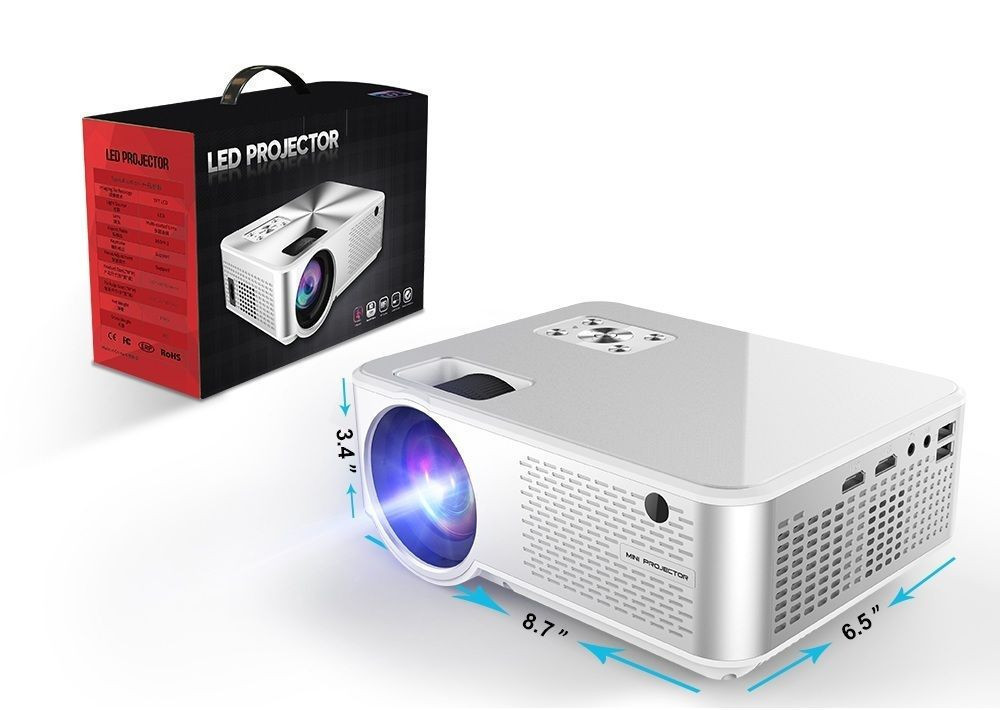 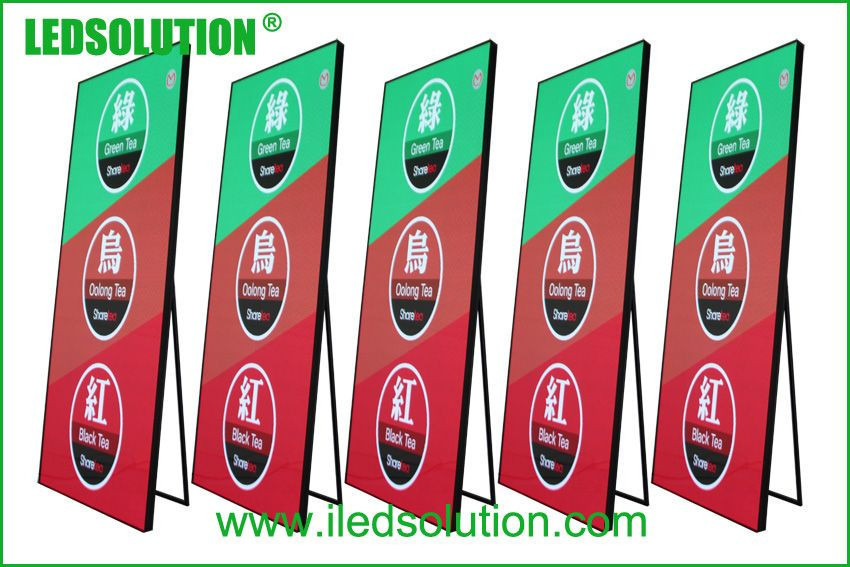 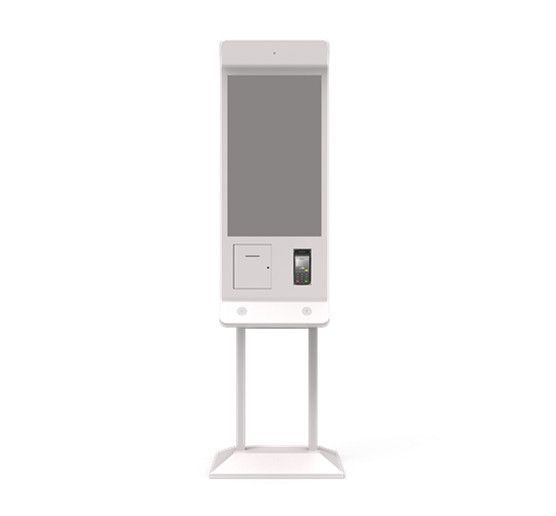 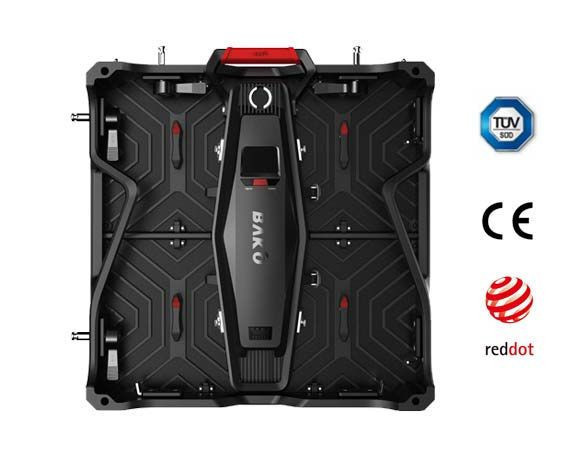 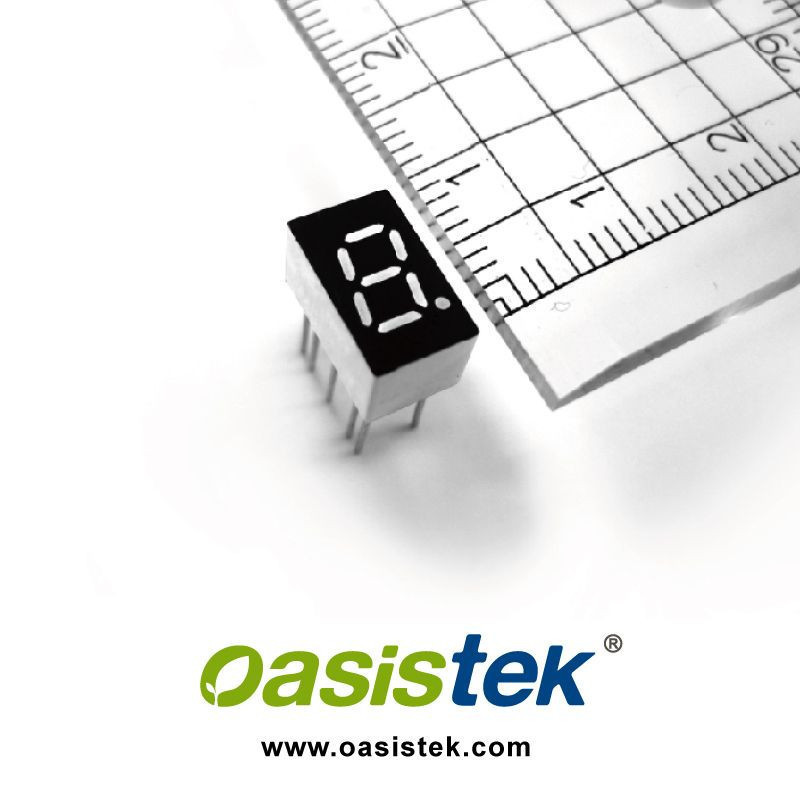 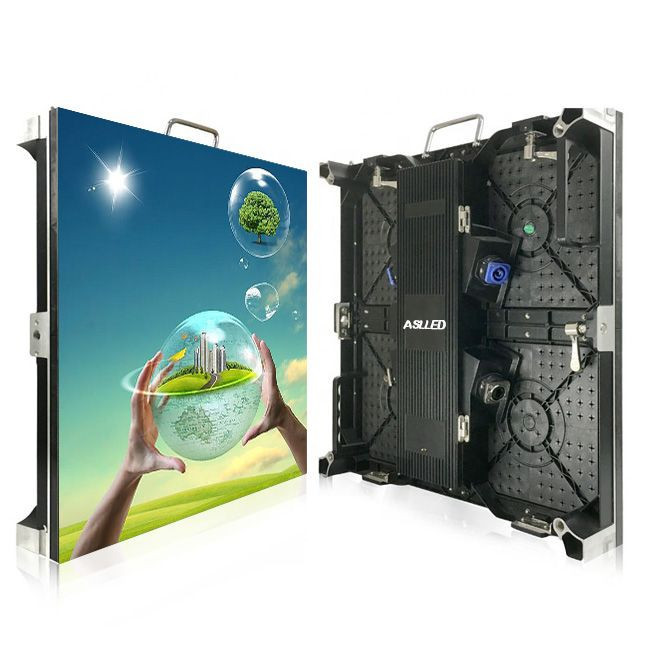 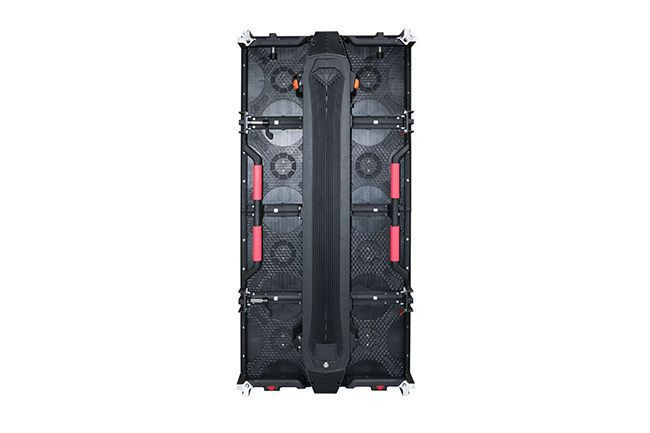 An LED display or the Light Emitting Diode display as it is scientifically known, is a sort of screen that makes use of light emitting diodes as a source of light.

An LED display is made up of many panels of LEDs which are packed with LEDs inside them.

Many modern electronic devices that you encounter in your daily routine use LED displays. Your mobile phones, TVs, computers, laptops and tablets all use LED display to show their output

One of the major advantages of using LED displays is that you can literally erect an LED screen anywhere without worrying for its protection.

The screen on its own has the capability to withstand harsh conditions such as rain, extreme sunlight and a certain degree of defacement. This makes them suitable for commercial use.

Using LED displays in electronic devices greatly increase their battery life because they are efficient and do not consume a lot of energy.

Besides being energy efficient LEDs are also famous for their immense light intensity.

Where to purchase LED displays from?

Whether you are business that is looking to buy LED displays or you need it for your personal use, think of TradeWheel. We have a diverse selection of vendors to choose from where you can search for the type of LED display that you require. No matter what shape or size, we have got you covered. Do not worry about the expenses; all of our products are extremely cost-effective.

Want to purchase multiple LED displays for an upcoming event that you are hosting?

Well, TradeWheel is the place to go.

TradeWheel is a place where bulk suppliers exhibit products at spectacular wholesale rates. Rest assured that you are getting the very best and that you get exactly what you pay for.

TradeWheel has an exceptional method which ensures that the pictures of the products on display, match the products themselves. Anything that you buy will be delivered to you exactly as in the picture.