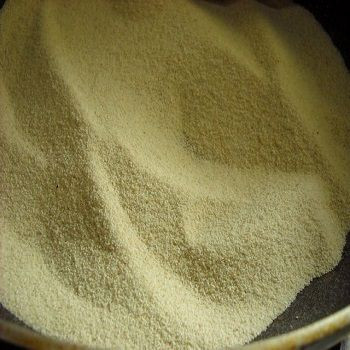 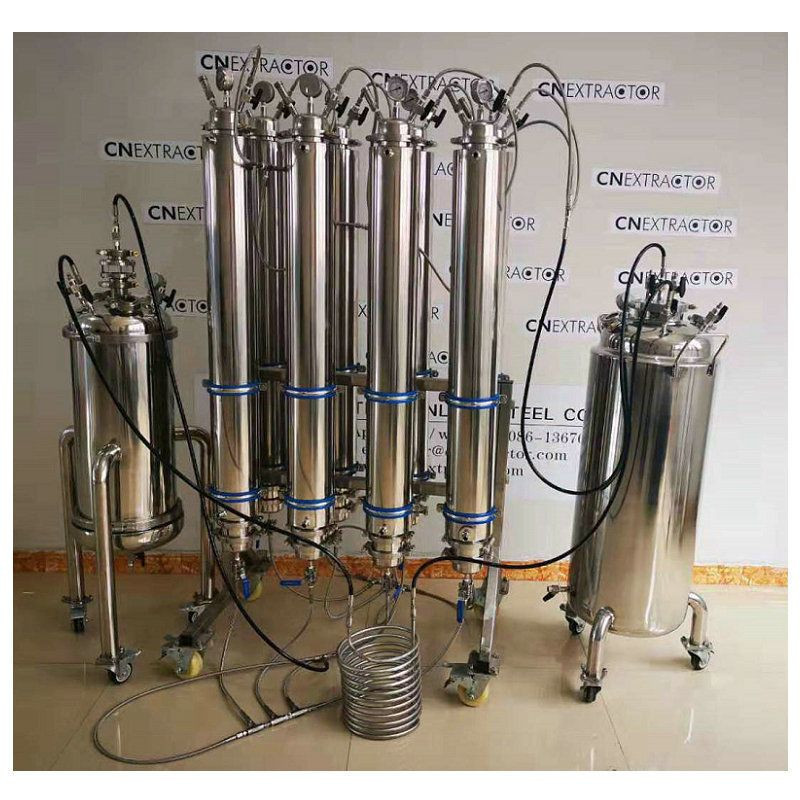 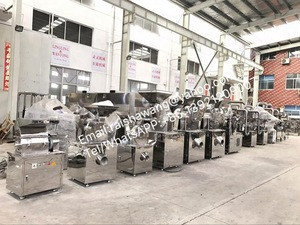 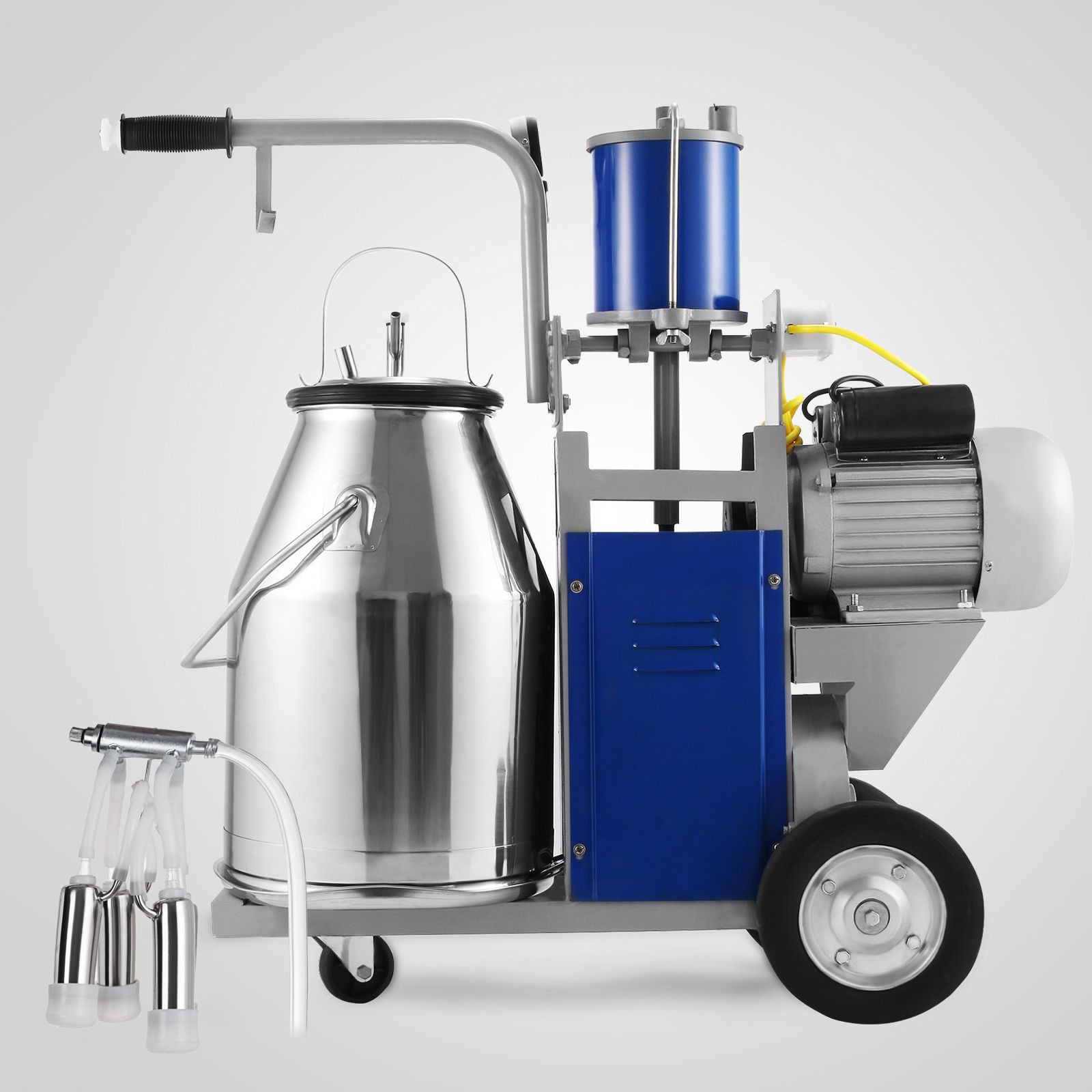 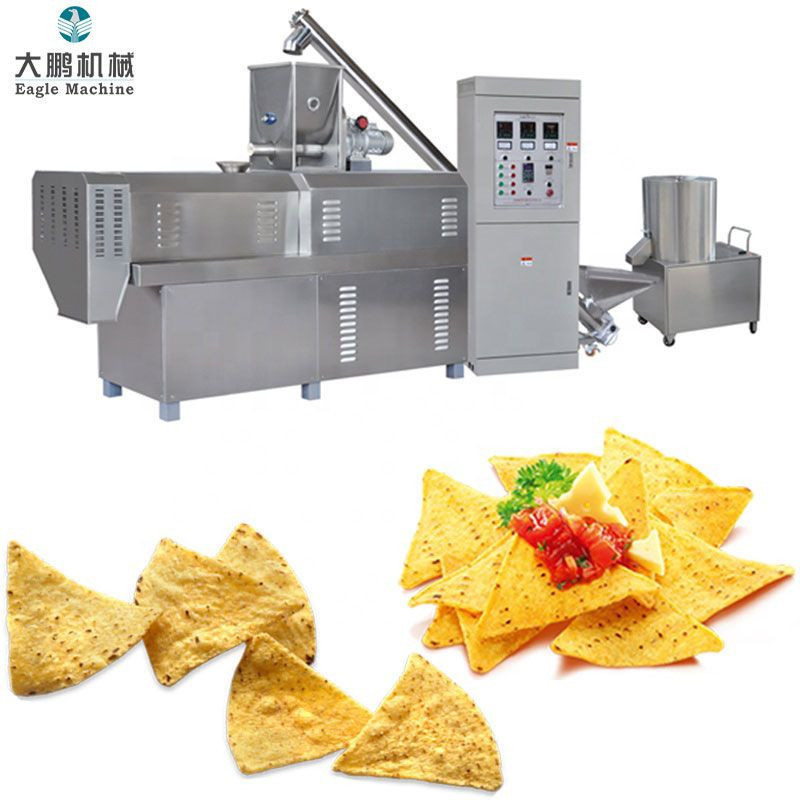 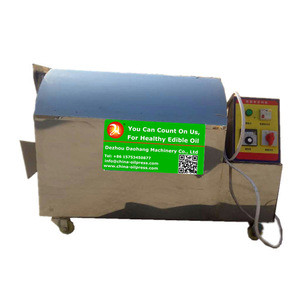 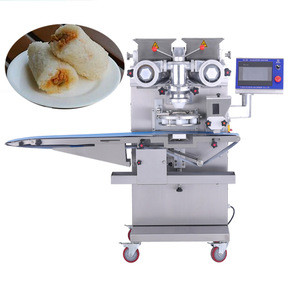 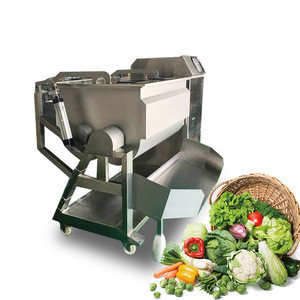 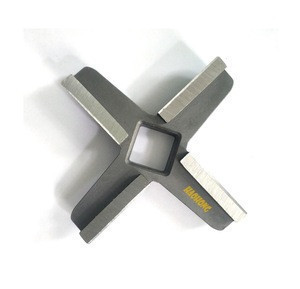 There is always a consistent demand for food and beverage machinery in the food processing sector of the economy. The retailers and wholesalers that deal in the selling activities of these machines further demand these in high quantities. The demand needs to be met; otherwise, the processing will go slow, and the customers cannot be provided with the final products at the right time. TradeWheel has always been fast at responding to this demand in a rather efficient manner. TradeWheel takes into account the demand patterns and orders so that it can start working on the preparation of this machinery. These very machines are offered in a wide range at TradeWheel and are provided to the very retailers and wholesaler according to the design they want for their target audience. The machines are available in all sizes, forms, and processing capacity for the online exporting sellers and locally based importers. The quality of devices prepared at TradeWheel is such that will last a very long time, and the machines will perform in the required manner. The factories where the processing of food and beverages is done, give out the details of requirement about the machine which is further forwarded to us at TradeWheel so that we can incorporate those very elements into the machines.

The patterns of processing:

It is a somewhat known fact that the population in various corners of the world is increasing on a massive level, and so to meet the demand for food and beverages in the best possible manner more work needs to be done at a global scale. Therefore, TradeWheel realizes the fact that the quality of machinery should be such that it can contribute a massive amount to the daily production level; at the macroeconomy level. This has further led to the retailers being able to gain satisfaction about the machinery and is also able to satisfy their customers.