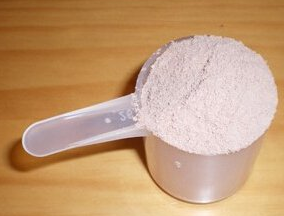 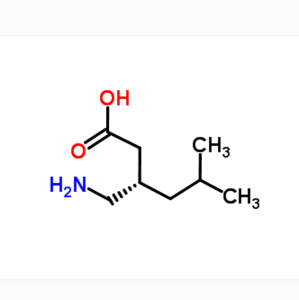 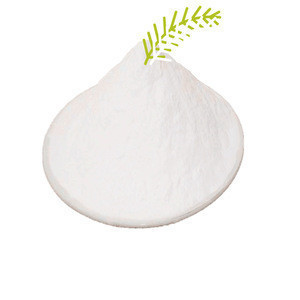 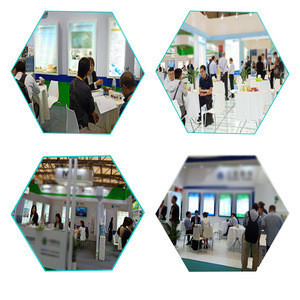 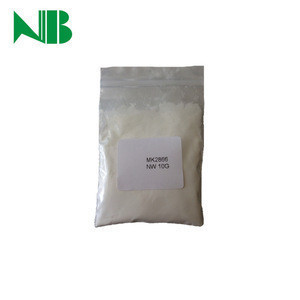 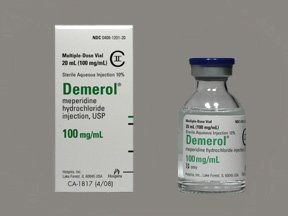 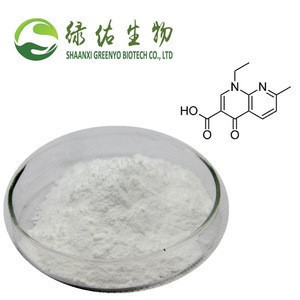 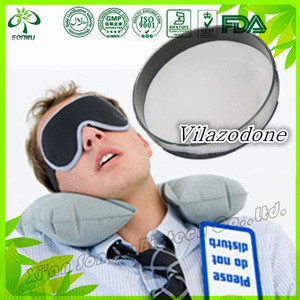 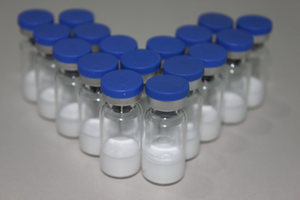 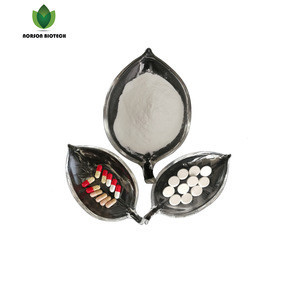 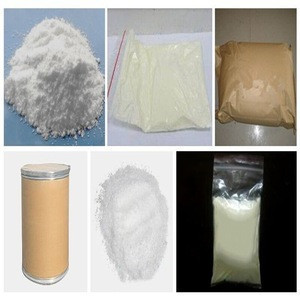 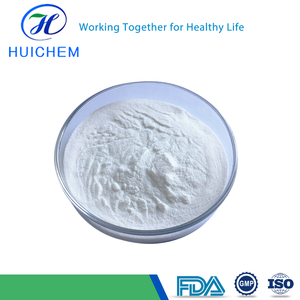 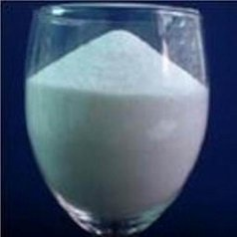 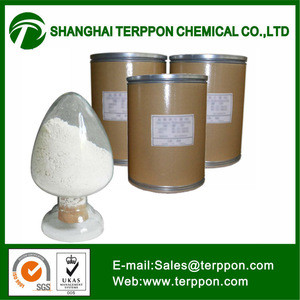 TradeWheel brings you Central nervous system agents and all other prescription drugs at lower prices than the market.Our platform hosts biggest pharmacy wholesalers, and manufacturers and enables customers and buyers to find their medications from authentic dealers.The customers include pharmacies and medical practitioners looking for drugs like CNS agents that are both high quality and are at competitive rates.This could be your chance as a manufacturer or distributor to flourish your pharma business by selling on TradeWheel.

B2B sales is generally perceived as being more challenging than B2C sales.At TradeWheel the process can be eased out.Manufacturers and suppliers that our platform host agree to sharp boost in sales of their drugs such as Central nervous systems after linking up with genuine buyers on our platform.