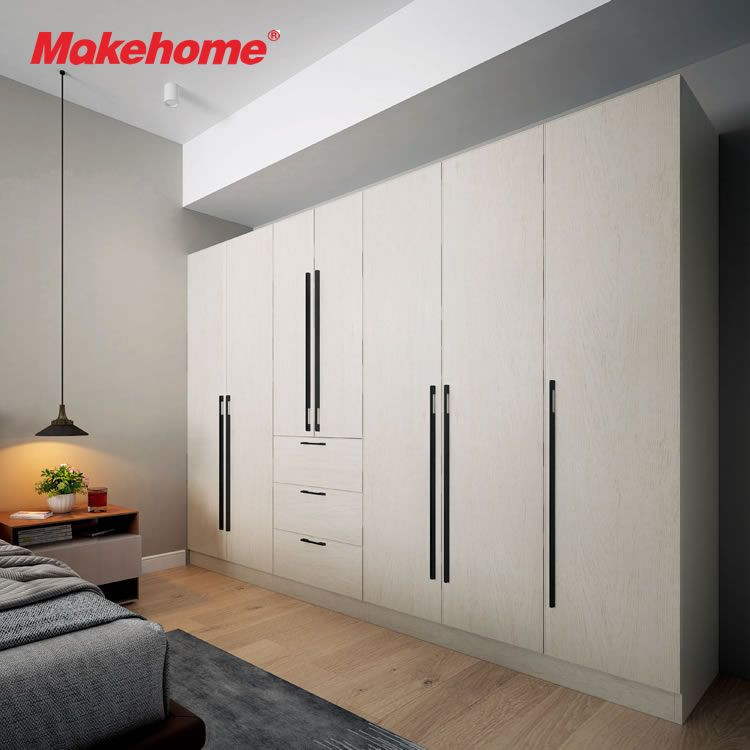 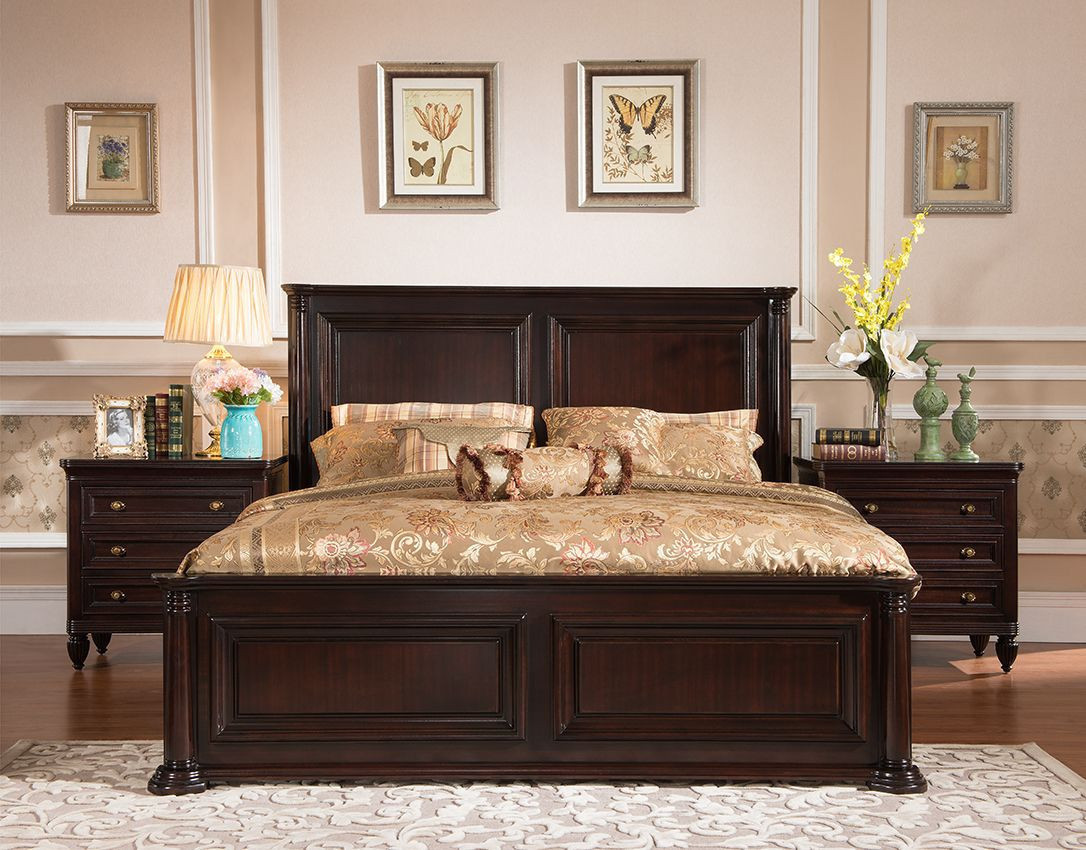 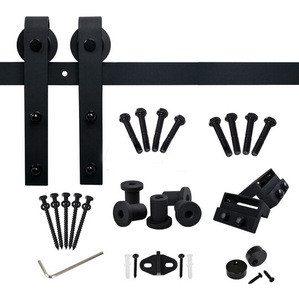 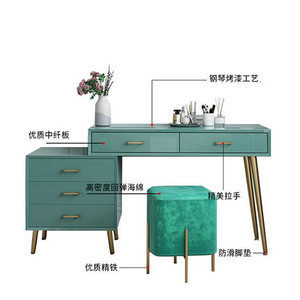 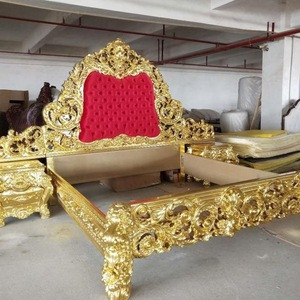 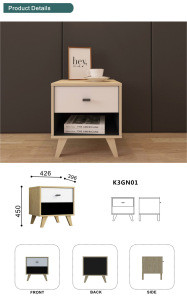 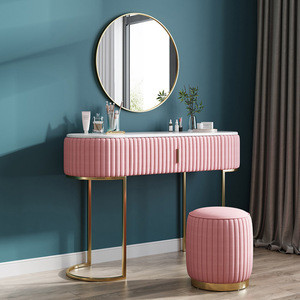 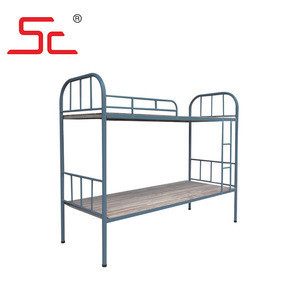 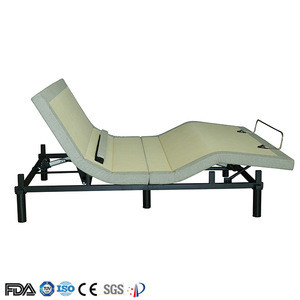 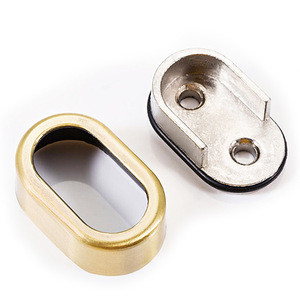 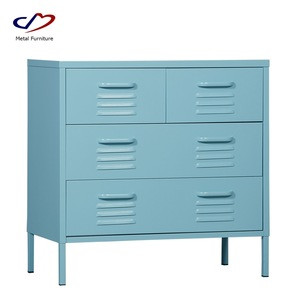 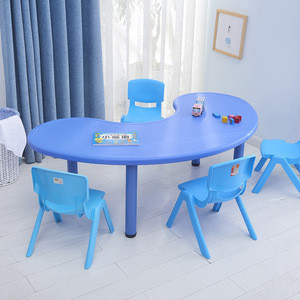 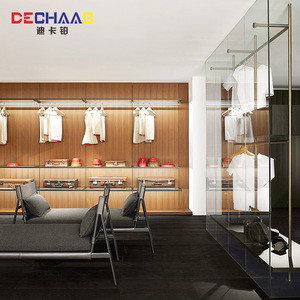 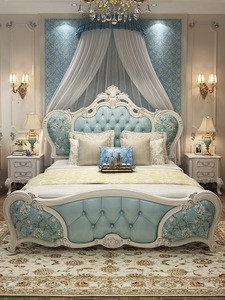 TradeWheel: The Ideal B2B Platform for All the Suppliers, Manufacturers, Wholesalers and Retailers of Bedroom Furniture

As the paragon of B2B retailing, TradeWheel connects all the players involved in the purchasing and selling of bedroom furniture at a single platform and provides transparent and seamless transaction mechanisms to assure that all the B2B trade facilitated by it, works towards ensuring the success of the businesses involved, regardless of their position in the supply-chain continuum.

Purchase Bedroom Furniture from A Large Variety of Manufacturers, Suppliers, Wholesalers and Intermediaries for Your Business

Unlike other B2B platforms, TradeWheel consists of manufacturers, suppliers, retailers, wholesalers and intermediaries of bedroom furniture from every continent in the globe. For this reason, our highly comprehensive collection of bedroom furniture consists of beds, dressers, chests, nightstands, headboards, benches, makeup vanities and other bundled offerings for your business.

Moreover, the profusion of suppliers at TradeWheel also ensure that not only you get to opt from a large variety of options and variants of bedroom furniture, but also assures that you get your hands on just the top-notch quality bedroom furniture, that too under an atmosphere of highly competitive-pricing.