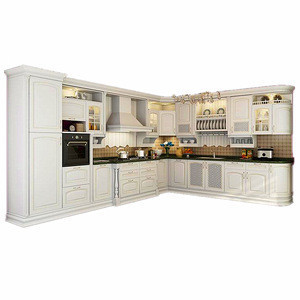 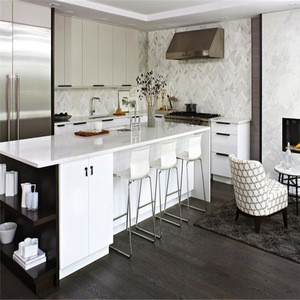 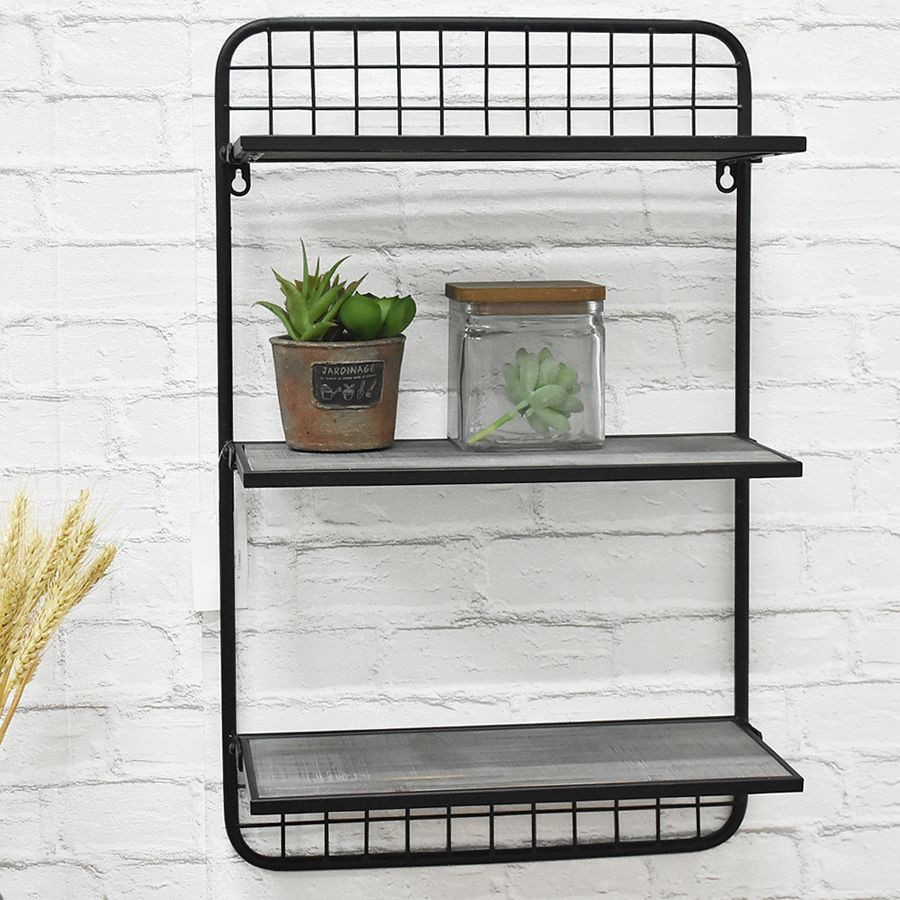 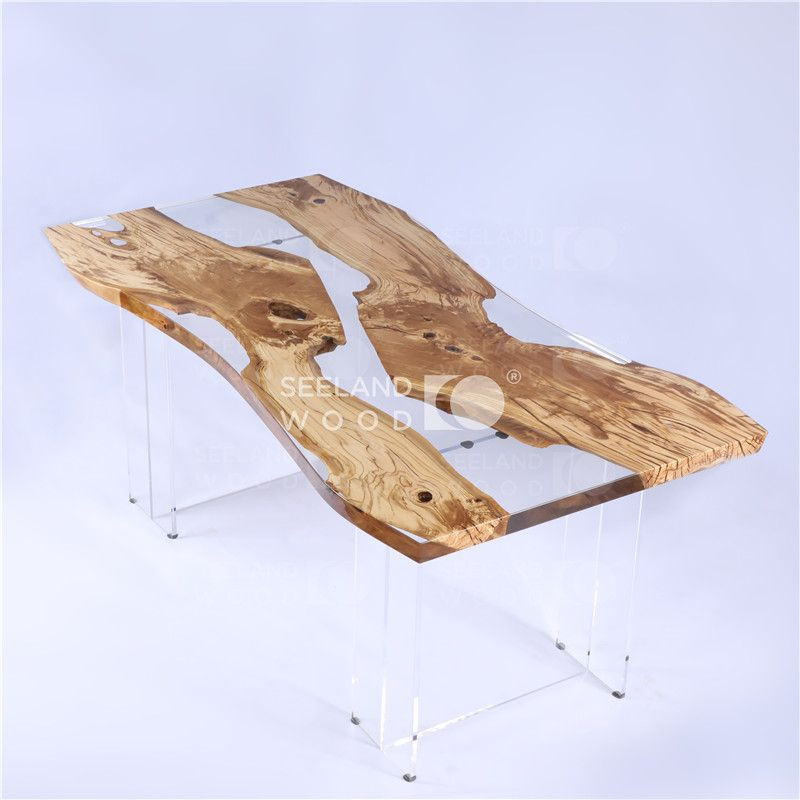 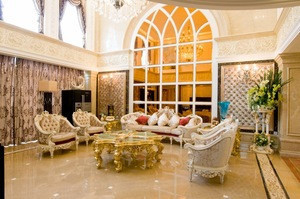 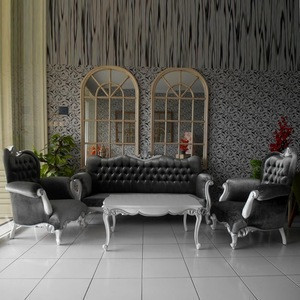 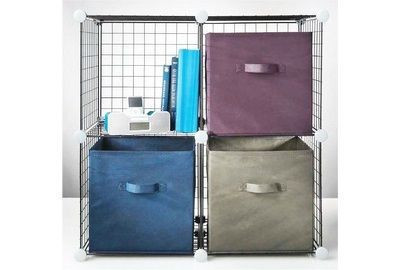 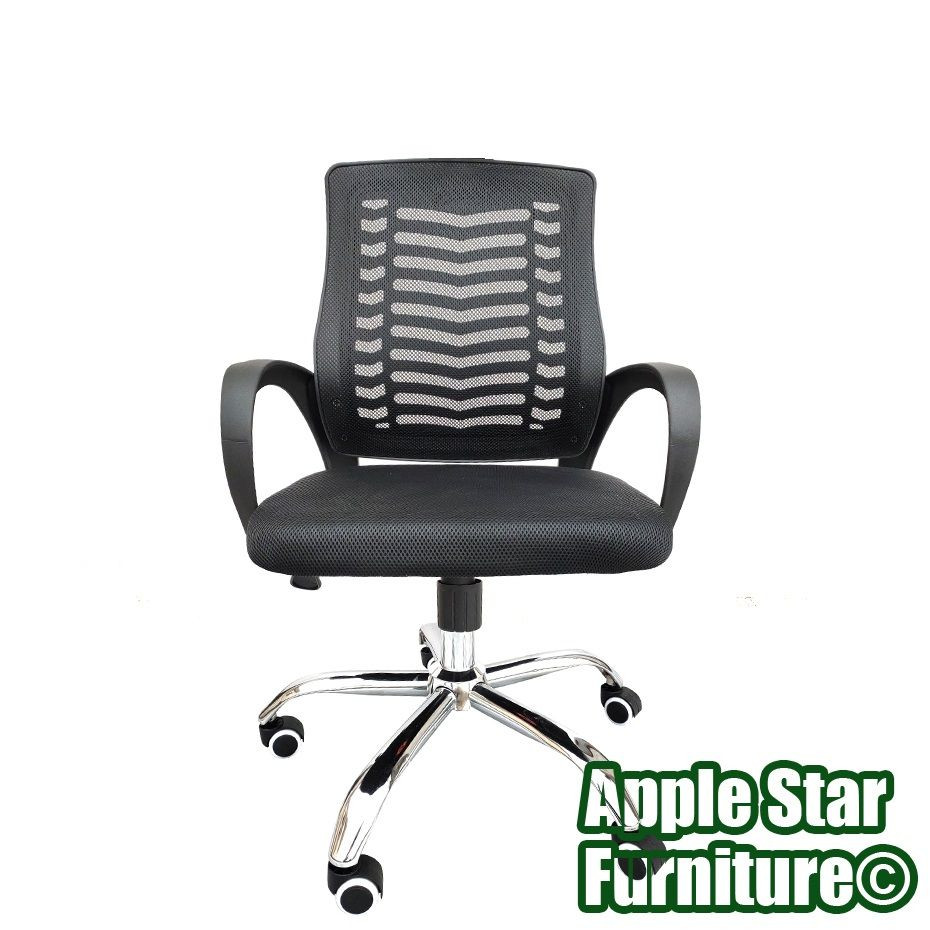 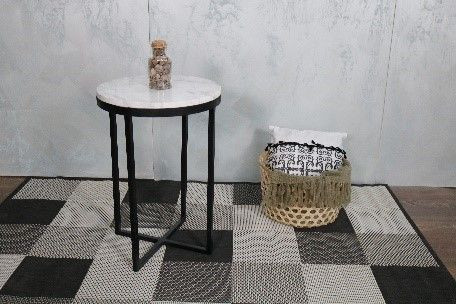 Connect with Hundreds of Top-notch Suppliers, Manufacturers and Wholesalers of Home Furniture

As the perfect B2B model of facilitating trade amongst the sellers and procurers of home furniture, TradeWheel connects every participant in the industry at a single platform, assuring that every business in the sector gains substantively from the growing demand of home furniture across every continent in the globe.

TradeWheel connects a large number of top-notch sellers, manufacturers, wholesalers and other suppliers of home furniture at a single platform. Consequently, all the purchasers using the TradeWheel platform gain access to not only high-quality home furniture from frontrunners in the industry but also get to opt from a wide variety of offerings for their business` needs.

The gamut of the home furniture available at TradeWheel consists of beds, chests, chairs, sofa sets, beanbags, bookcases, shelves, wardrobes, nightstands, makeup vanities, tables, home décor accessories and numerous other offerings that you can procure for your business at highly reasonable prices.

The epitome of B2B trade-facilitation platform, TradeWheel makes sure that all the suppliers, manufacturers, wholesalers, distributors and intermediaries of home furniture connect with all the growing, as well as already grown international markets across the planet.

In this regard, TradeWheel caters the demands of large-scale purchasers from countries having high purchasing power parity and better living standards, such as those situated in Europe, America, and Australia.

Moreover, TradeWheel also connects the suppliers and manufacturers of home furniture to the growing markets of Asia and Africa, giving them the opportunity to buttress their business, as well as offering them the prospect of creating a sustainable demand for their products across the most populated continents. Looking to export home furniture to international markets? Join the TradeWheel family today and gain access to thousands of purchasers of home furniture in the established, as well as growing markets across the globe.