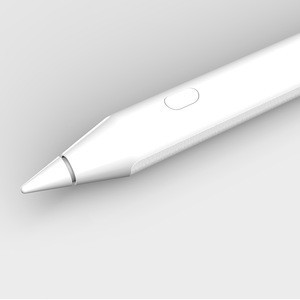 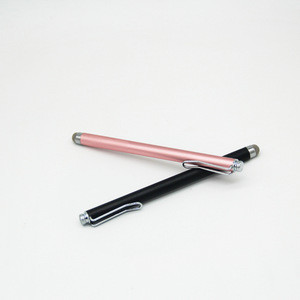 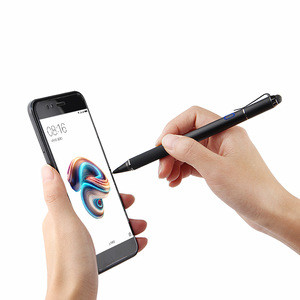 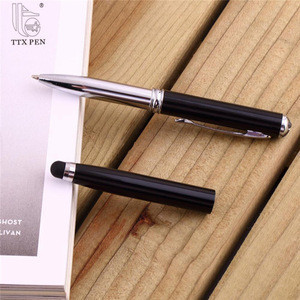 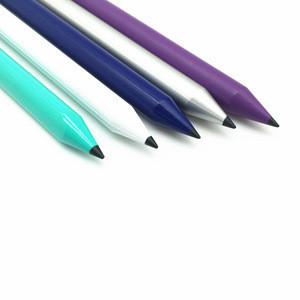 CHOOSE FROM A LARGE COLLECTION OF SLEEK AND STYLISH STYLUS PENS AT TRADEWHEEL:

Stylus pens are devices designed for use with touch screens. These pens allow users to "write" on the touch screen much as they would a pad of paper, allowing input of handwriting, drawings, and other gestures. Early portable devices often required a stylus for input, although modern capacitive touch screens have largely replaced these devices. However, there are still a few applications where stylus pens remain popular input methods.

In order to push forward the hardcore efforts made by the manufacturers to expand the production of these highly sought stylus pens, TradeWheel.com has opened its door acting as a meeting point for all the chief sellers associated with this business of exporting and importing these simple yet effective stylus pens. Whether it is an ever-popular Apple pencil, Microsoft surface platinum pen or Bamboo ink smart stylus, a variety of options ranging in size, various colors and functions can be found on just one platform.

In recent times, these cool and trendy tablet stylus pens have totally grabbed the attention of even non-artists. The recent launches of stylish and beautiful stylus pens either separately or attached with high functioning tablets by eminent digital companies have further brought them into the limelight, adding to their value and demand in the market which is now bursting with viable options.

TradeWheel.com is continuously involved in overcoming the gap between stylus manufacturers, retailers, distributors and suppliers for the sole aim of creating strong business connections for their business growth. Committed to delivering exceptional results in terms of making you meet your target and other business entities on both regional and global levels, we ensure quality services with quick negotiation processes and business dealings.