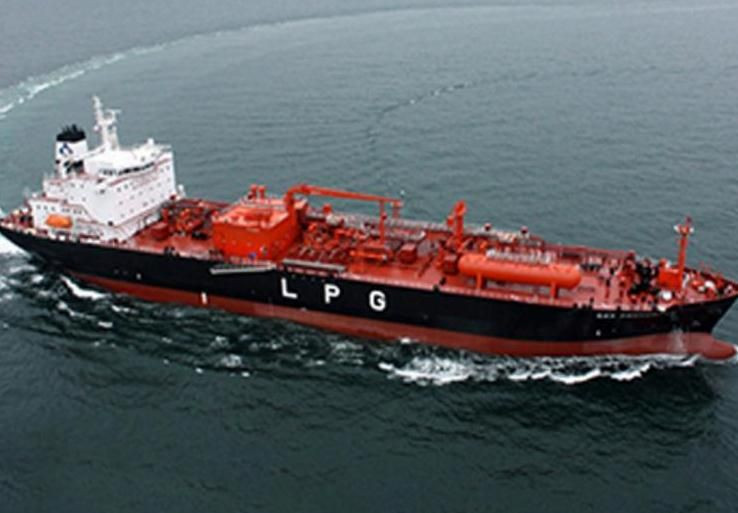 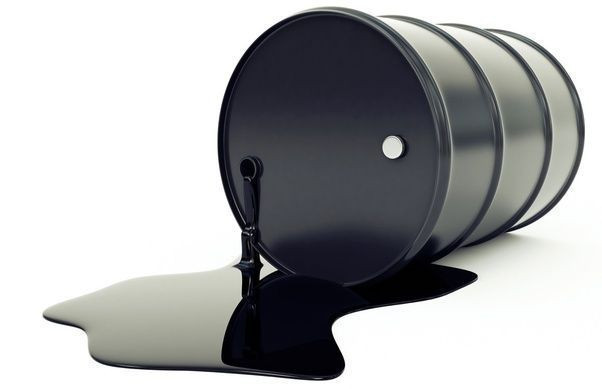 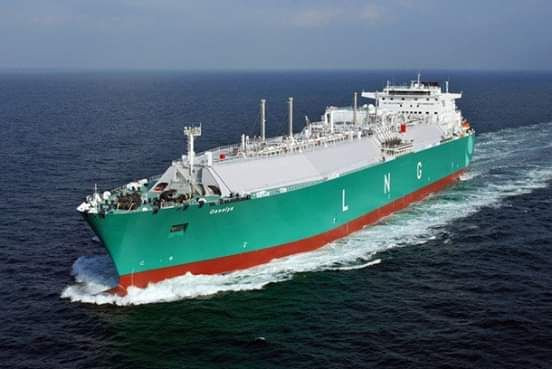 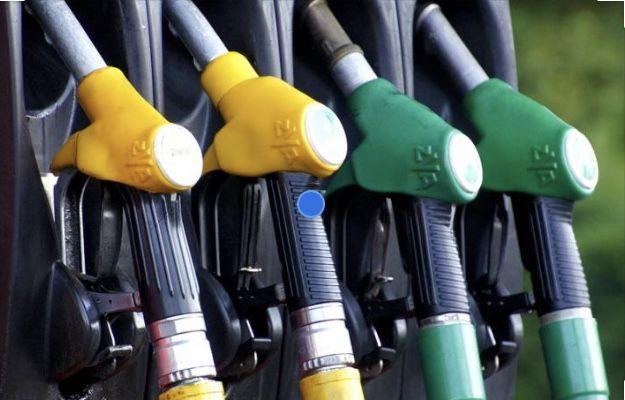 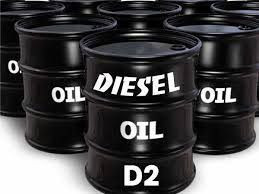 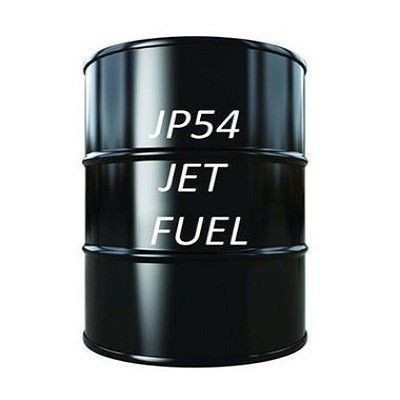 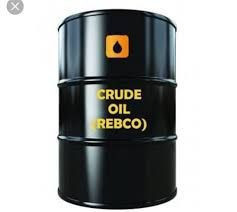 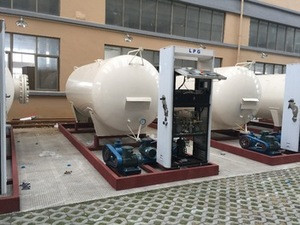 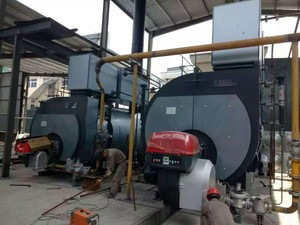 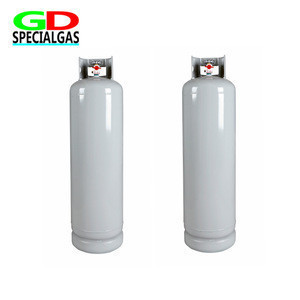 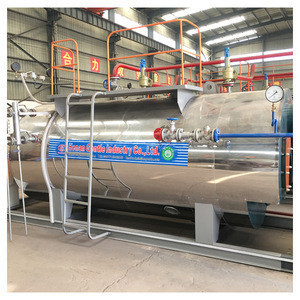 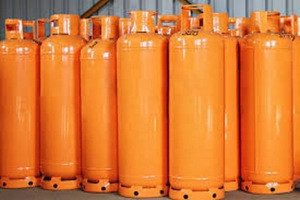 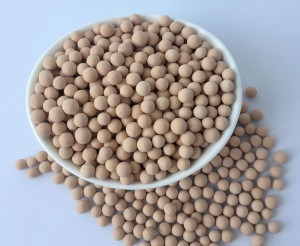 Get the premium quality Petroleum Gas from the World’s largest trading portal:

LPG is considered very safe in burning and has minimum greenhouse gases emission than any other fossil fuel. Created mainly from natural gas production, it is also non-toxic and will not pollute soil or aquifers in the event of a leak. It is multi-purpose energy. Tradewheel host the bulk quantity manufacturers and suppliers of petroleum gas and liquefied petroleum gas at the best affordable rates. There are thousands of uses of petroleum gas from cooking, heating, air conditioning, and transportation, to the generators.

Boost your business with targeted buyers:

Tradewheel presents you with a list of targeted buyers from almost every region of the World, which allows you to meet new contacts with bulk demands. Tradewheel believes in providing you flourishing paths to get a rapid boost in your income. We have a secure transaction system for your valuable payments through every part of the World.