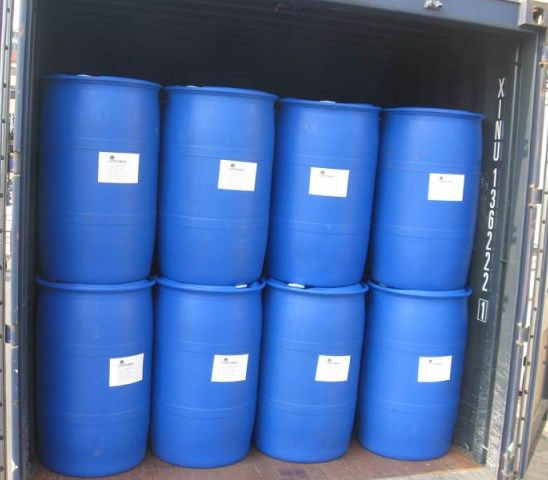 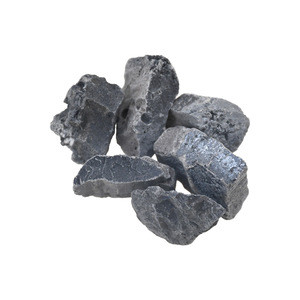 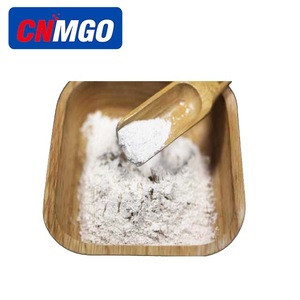 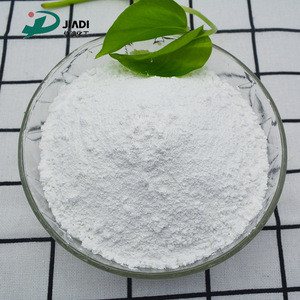 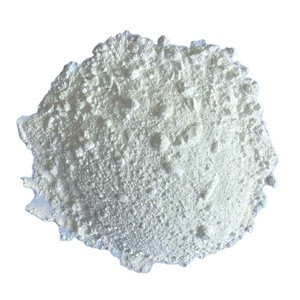 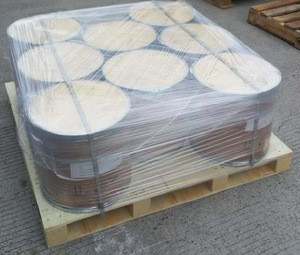 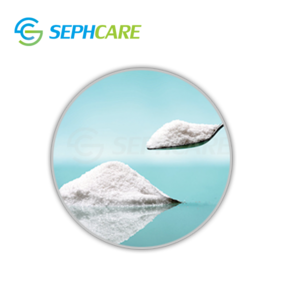 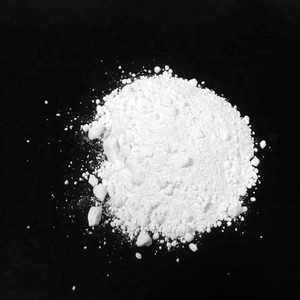 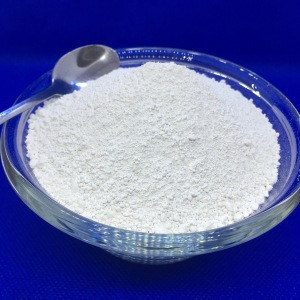 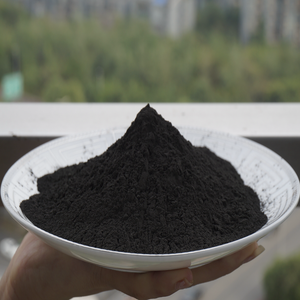 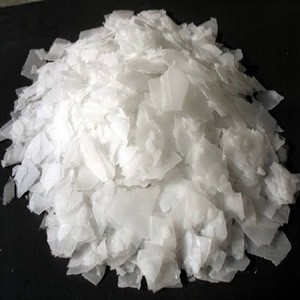 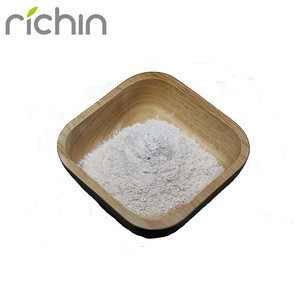 Magnesium Oxide Cement 85% for fiberglass cement and cement board 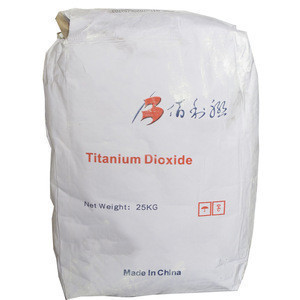 Huge Selection of Inorganic Chemicals Suppliers and Manufacturers at TradeWheel

Compounds produced by chemical processes industrially or in the lab are chemicals. They can be a mixture of substances or pure. TradeWheel has an exclusive selection of inorganic chemicals including bases and acids (the most important are hydrochloric acid, sulfuric acid, phosphoric acid, nitric acid, ammonia, and caustic soda), salts, metals, and minerals. Elemental carbon such as diamond and graphite, some carbon compounds such as carbon monoxide, carbon dioxide, the carbides, and carbonic acid are also available on our b2b company so browse our website and go through our wide selection of chemicals.

Inorganic chemicals are used throughout the chemical universe from mined industrial minerals used in the construction trades or industry to ultra-high purity silica for semiconductors. TradeWheel provides a huge selection of inorganic chemicals ranging from common inorganic chemicals such as carbonates, metal oxides, nitrates, halides, sulfides, nitrides, sulfates, and phosphates to pure inorganic element such as copper, gold or iron. We also offer organometallic compounds having a wide range of applications from medicine to agriculture.