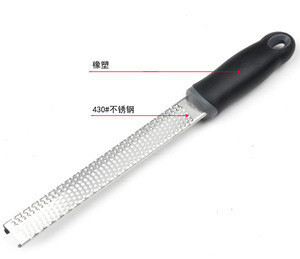 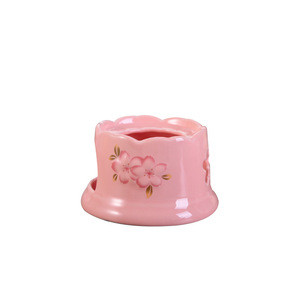 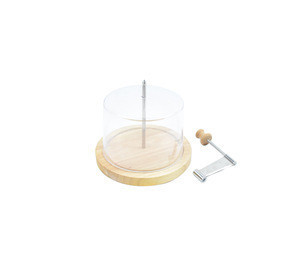 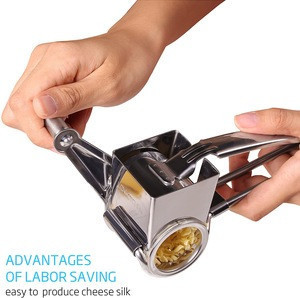 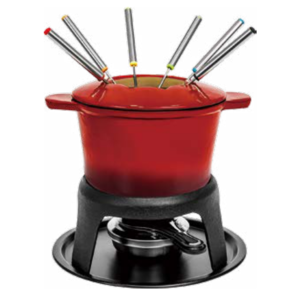 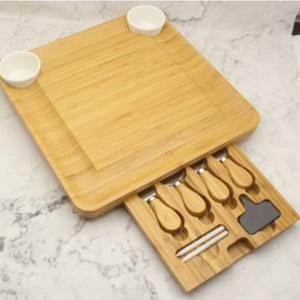 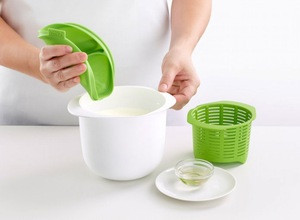 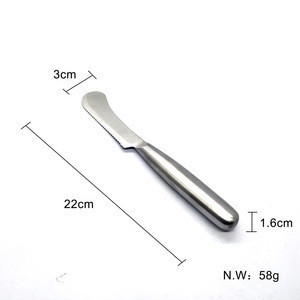 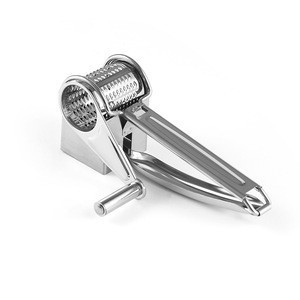 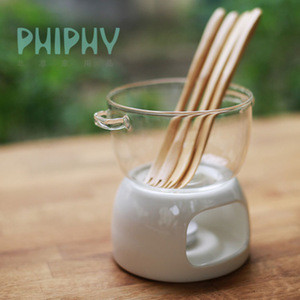 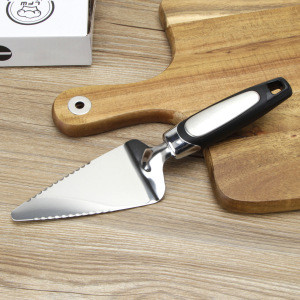 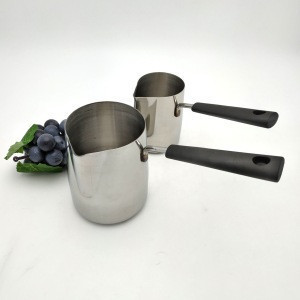 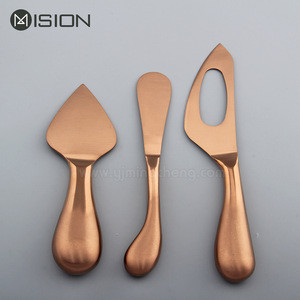 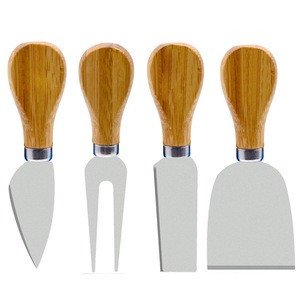 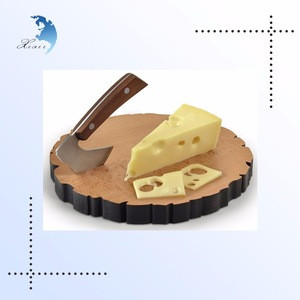 GET TO KNOW SOME OF THE MOST PROMINENT CHEESE TOOLS MANUFACTURERS AND RETAILERS ON THE BIGGEST B2B PORTAL, TRADEWHEEL:

Tradewheel is having some of the most prominent and trusted cheese tools retailers, who are supplying their goods to a plethora of industries around the world. Tradewheel is a home to the most trusted and renowned cheese tools manufacturers and suppliers from countries like Bangladesh, China, Hong Kong, India, Thailand and Vietnam. Secure payment options have been introduced for our traders which include L/C, Western Union and PayPal.

CHEESE TOOLS NOW AVAILABLE IN THE MOST AFFORDABLE RATES IN BULK QUANTITY ONLY AT TRADEWHEEL:

For cheese tools buyers and importers who are willing to get their hands on the most efficient tools for cheese products in affordable rates locally or from international regions can get registered with us and choose from the most suitable options available on the site. For manufacturers and distributors, our platform will prove to be heaven on earth as there are hundreds of deals which are being closed on a daily basis.