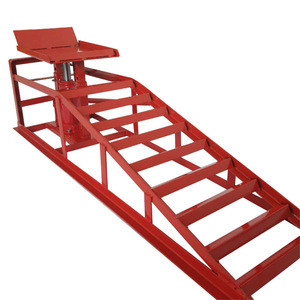 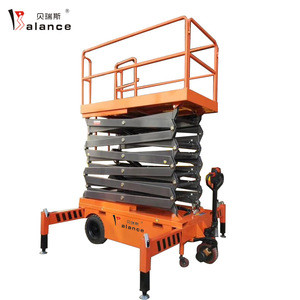 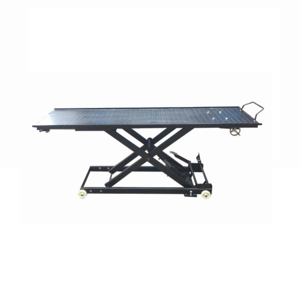 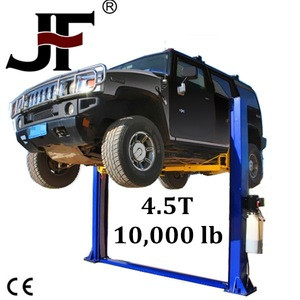 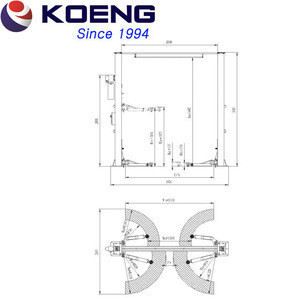 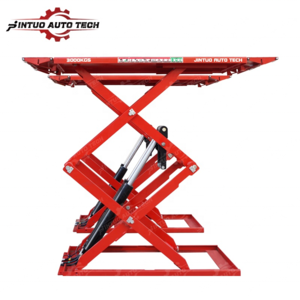 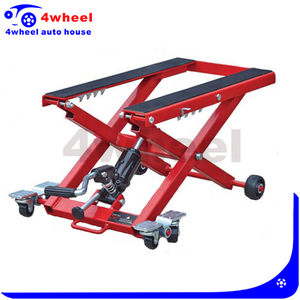 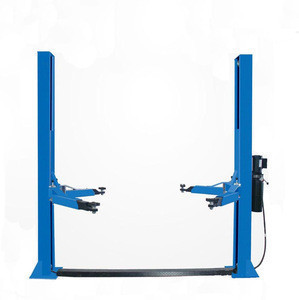 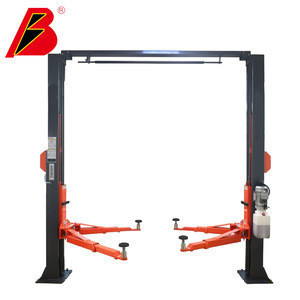 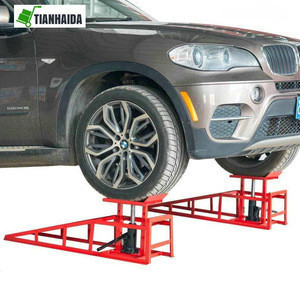 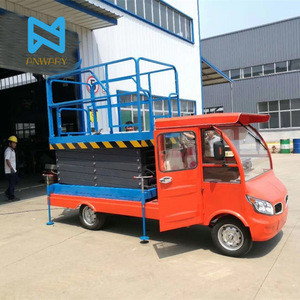 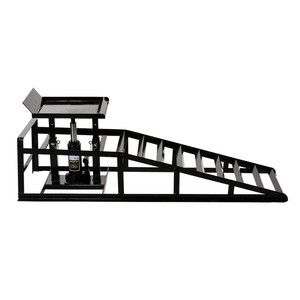 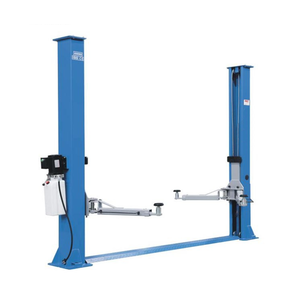 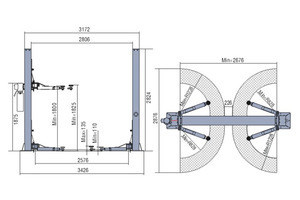 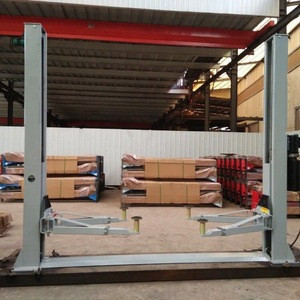 If you were searching for the best quality Car Lifts manufacturers and suppliers, then you have come to the right place. TradeWheel is the fastest growing online B2B platform where you can find the largest database of Car Lifts manufacturers and suppliers. We have a primary focus on the quality of the products which are being sold at TradeWheel. This is why you can be sure of the best quality and best value for every penny you spend on TradeWheel. These Car Lifts can be used to lift cars without fear of failing. You can lift heavy cars with the help of Car Lifts.

TradeWheel is bridging the gap between buyers and suppliers with the most trusted B2B platform. TradeWheel is the first choice of market leaders in door closers and other categories. So what are you waiting for? Here is your chance to join the international group.