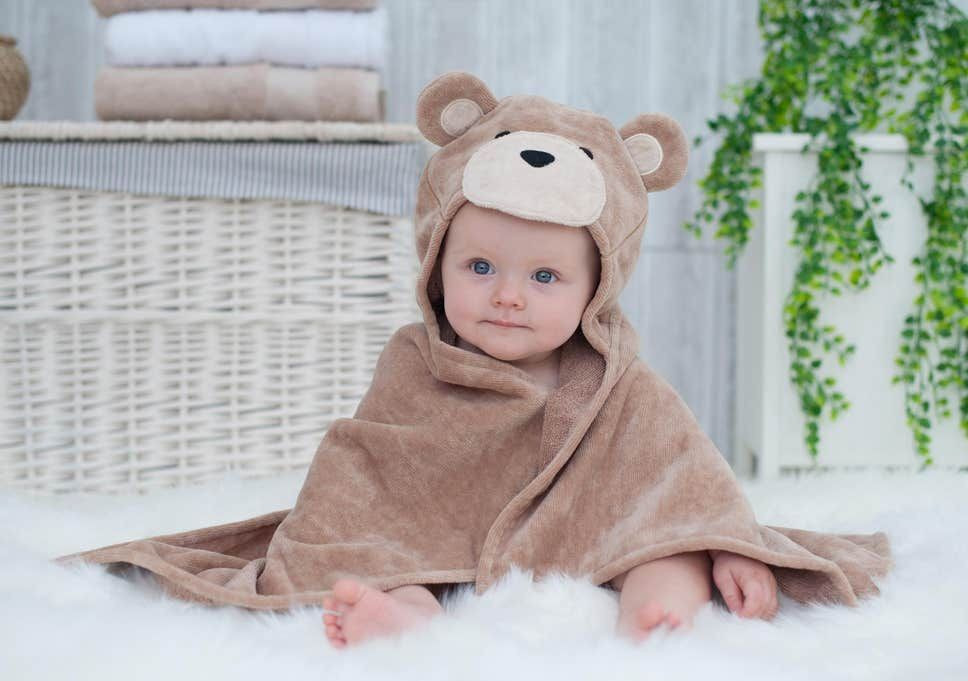 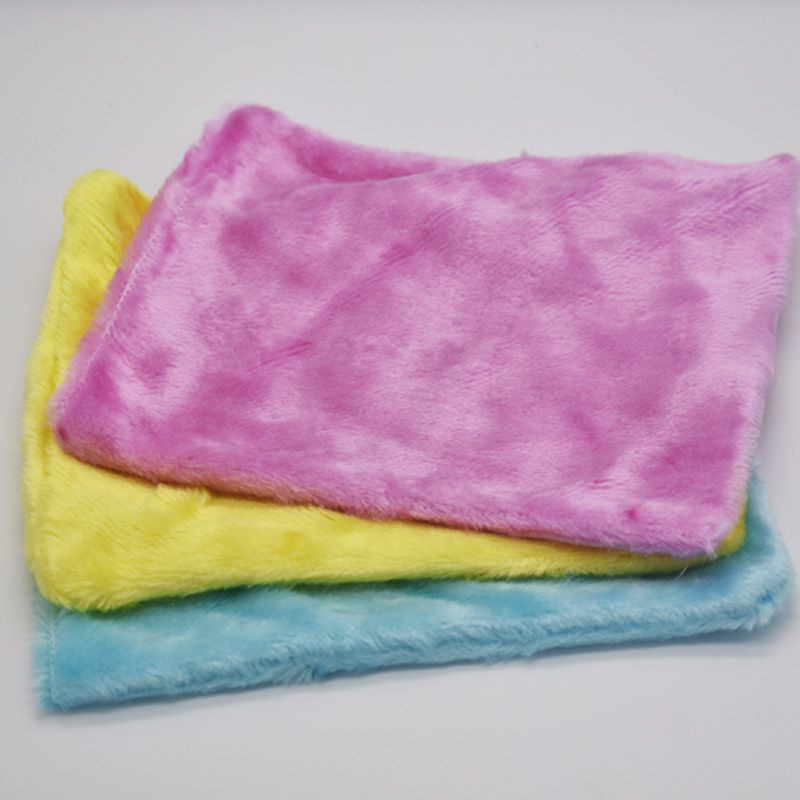 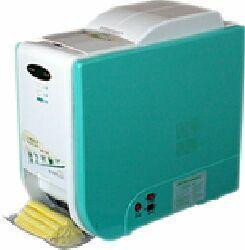 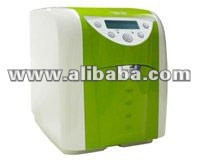 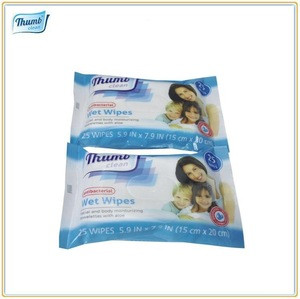 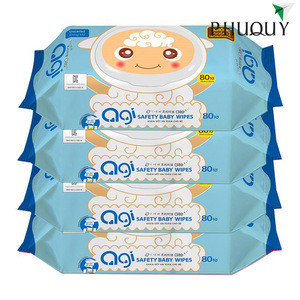 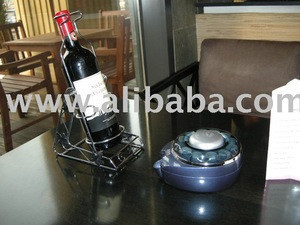 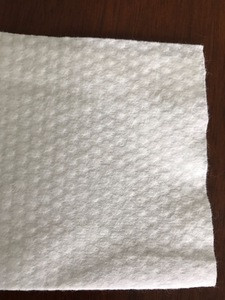 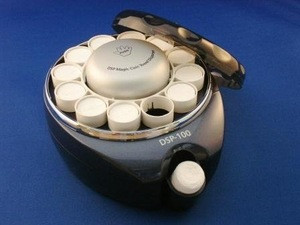 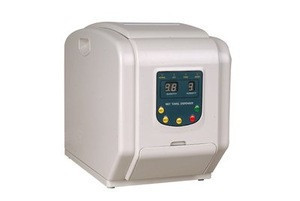 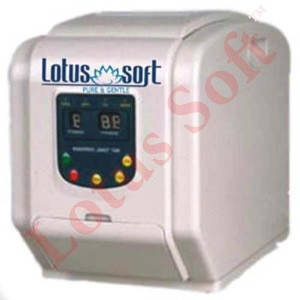 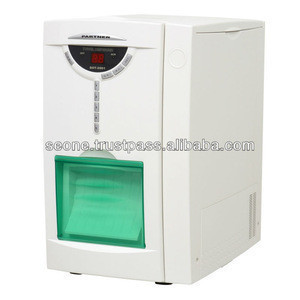 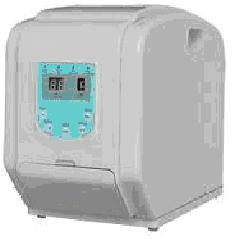 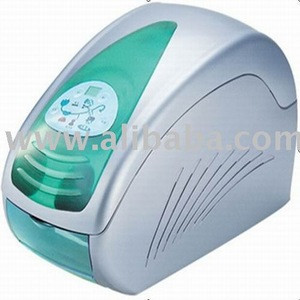 Wet towels are used for multiple purposes and are extremely necessary in routine life. There is a new concept of wet towel dispenser which dispenses non-woven, soft, wet towel more hygienically, economically and conveniently. This device is extremely appropriate for hygienic purposes as when one wet towel is taken out of the stack; the others can automatically be contaminated. Moreover, wet towel dispenser also comes in very handy as towels are easily dispensed. Wet towel dispensers are manual as well as automatic, and since the time of its inception, its popularity is gaining constant momentum. People these days prefer devices which maintain hygiene and comes in handy, hence wet towel dispenser is quite in trend these days leading to its increased sales and demands. TradeWheel has accumulated traders, vendors, dealers, manufacturers, suppliers and wholesalers of wet towel dispensers on to a single platform where they not only strike business deals, but they get a chance to seek guidance from the veterans of the industry, exchange ideas, negotiate prices and create business opportunities which result in benefit of the entire business community as whole.

From auto cut hot and cold baby towels, portable wet towel dispenser, automatic wet towel dispenser to baby wipes dispenser, manual wet towel dispenser, these and zillion more product suppliers and manufacturers can be found only on TradeWheel. This magical website has proved to be a game changer for so many businesses by providing them with a global platform which broadens their visions, expands their product coverage and more significantly enhancing their profits to folds. If you are in this wet towel industry and want to make a mark in it, then without any further ado embark on the journey of TradeWheel, you surely wouldn’t regret it.