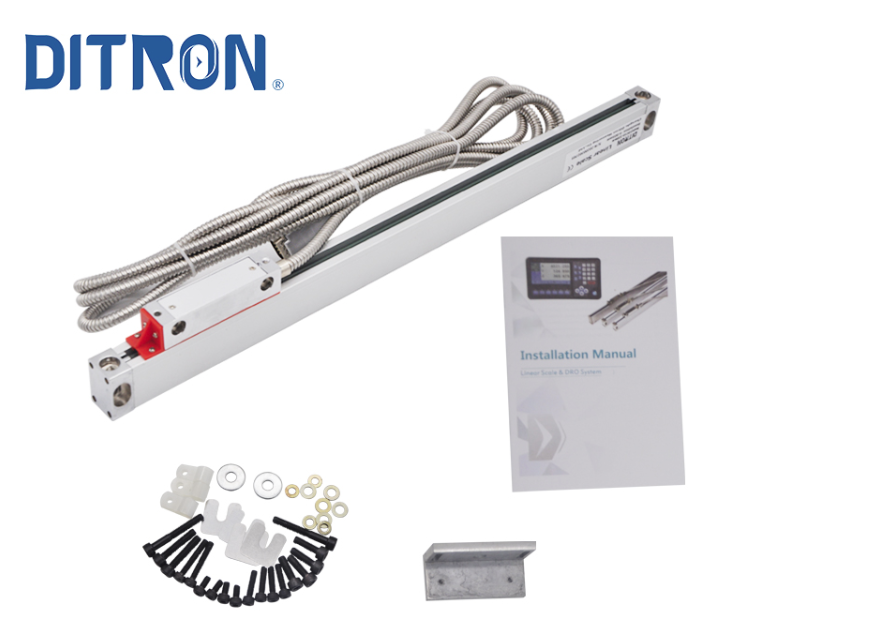 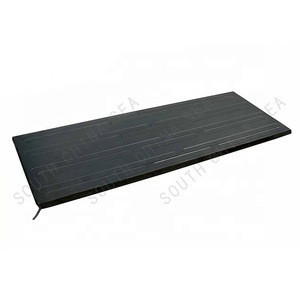 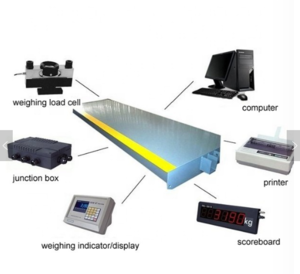 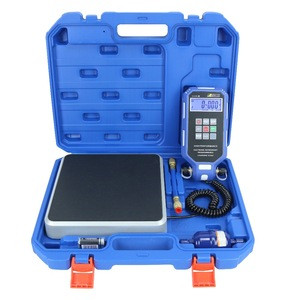 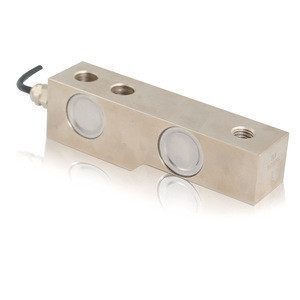 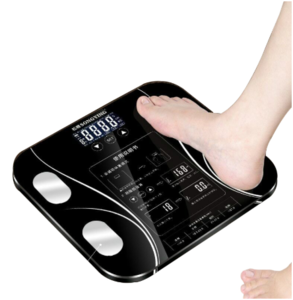 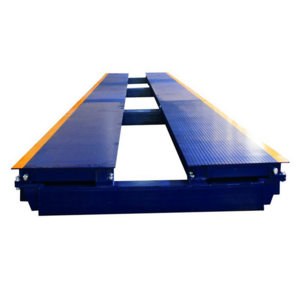 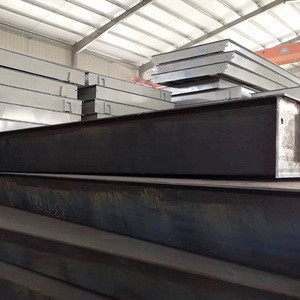 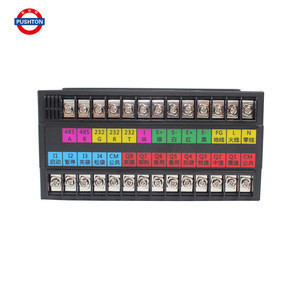 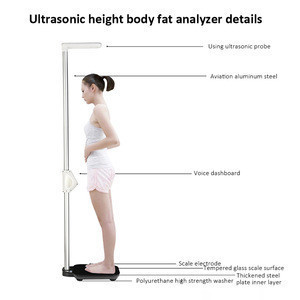 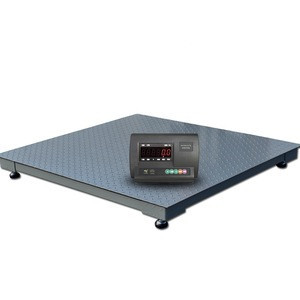 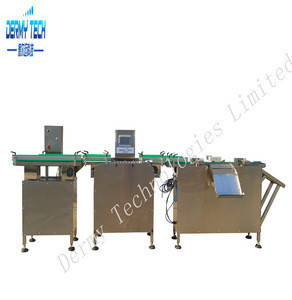 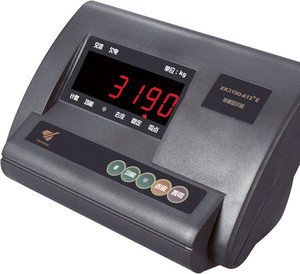 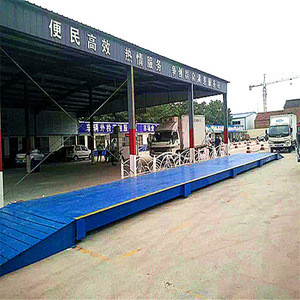 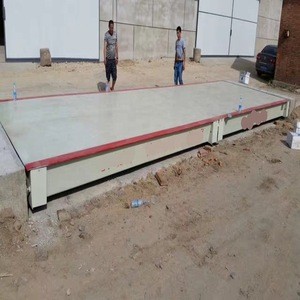 The weighing scale is basically an instrument which is used to measure the weight of an object, person, etc. These scales are used to measure the object in different values like in kg, grams, mg, etc. The weighing scales are found in the market in many different styles, sizes, shapes and are mainly of two types; the manual weighing scales, and the digital weighing scales. The weighing scales are used in various grocery marts, utility stores, house, and hospitals too. They are sold in the market a lot and have basically become the source of attraction for many people considering its vast number of uses for the mere purpose of measuring. Whenever a product becomes the source of fascination for the people, it automatically becomes the source of attraction for the wholesalers, manufacturers, and retailers. This is because it lets them take the opportunity to make high profits by carrying out sales of such products. For this purpose, they require a platform to buy the best weighing scales in bulk. TradeWheel comes in at this time to become the best platform to get high quality weighing scales in bulk amounts, with much ease provided in the purchase activities. This is done by just purchasing the weighing scales online from our site.