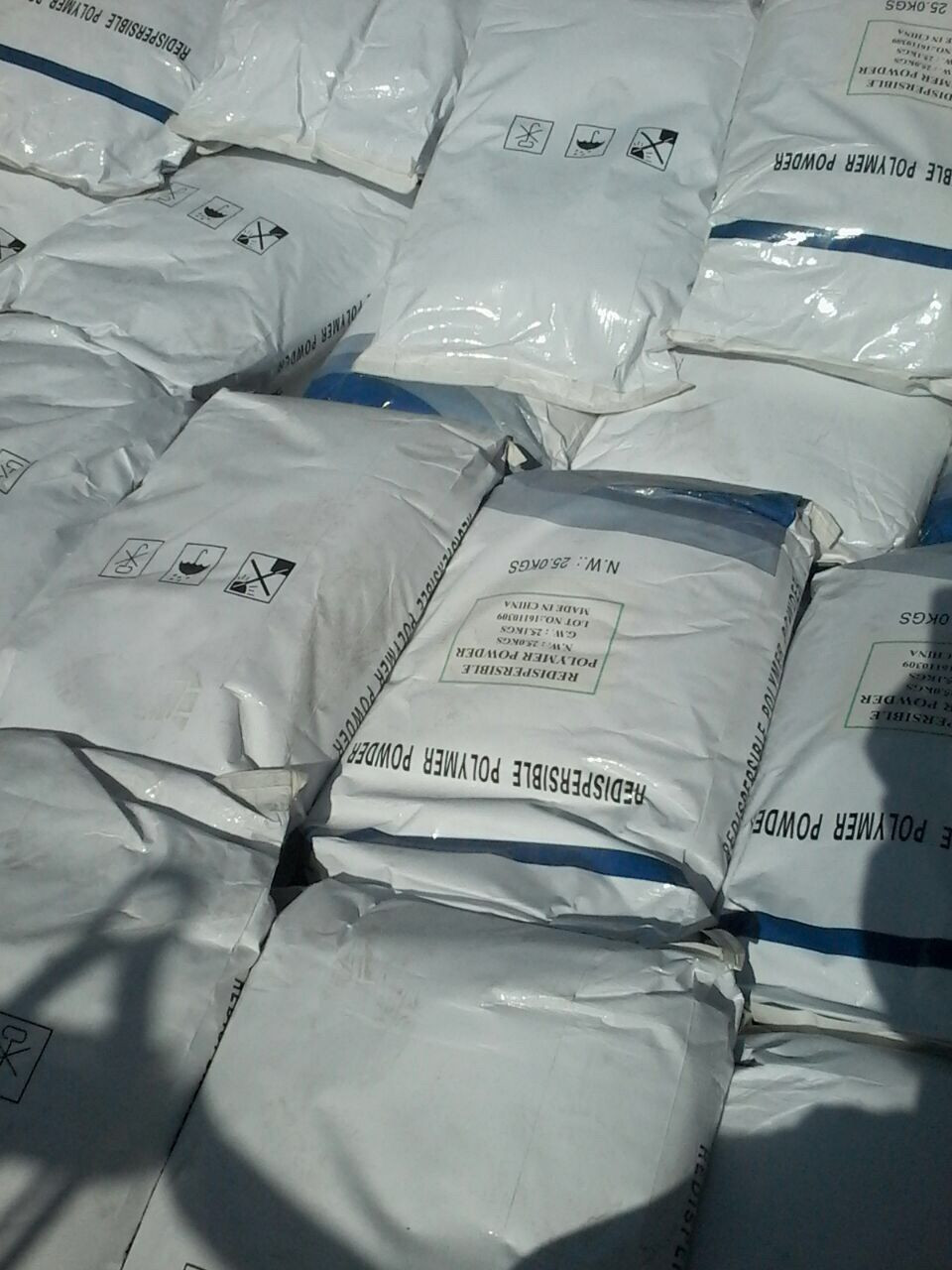 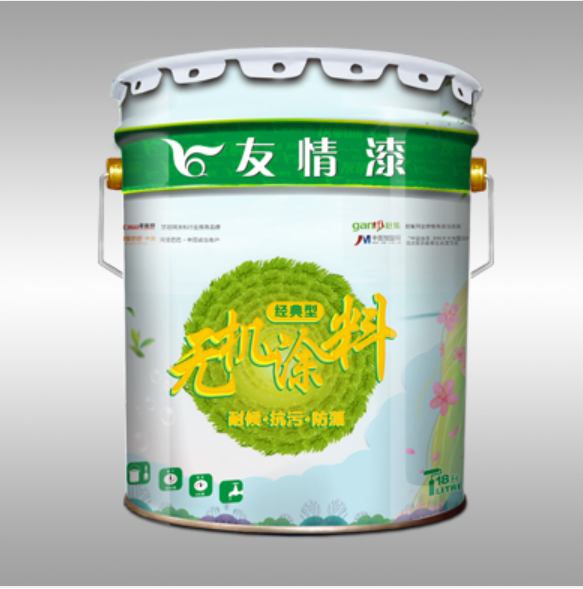 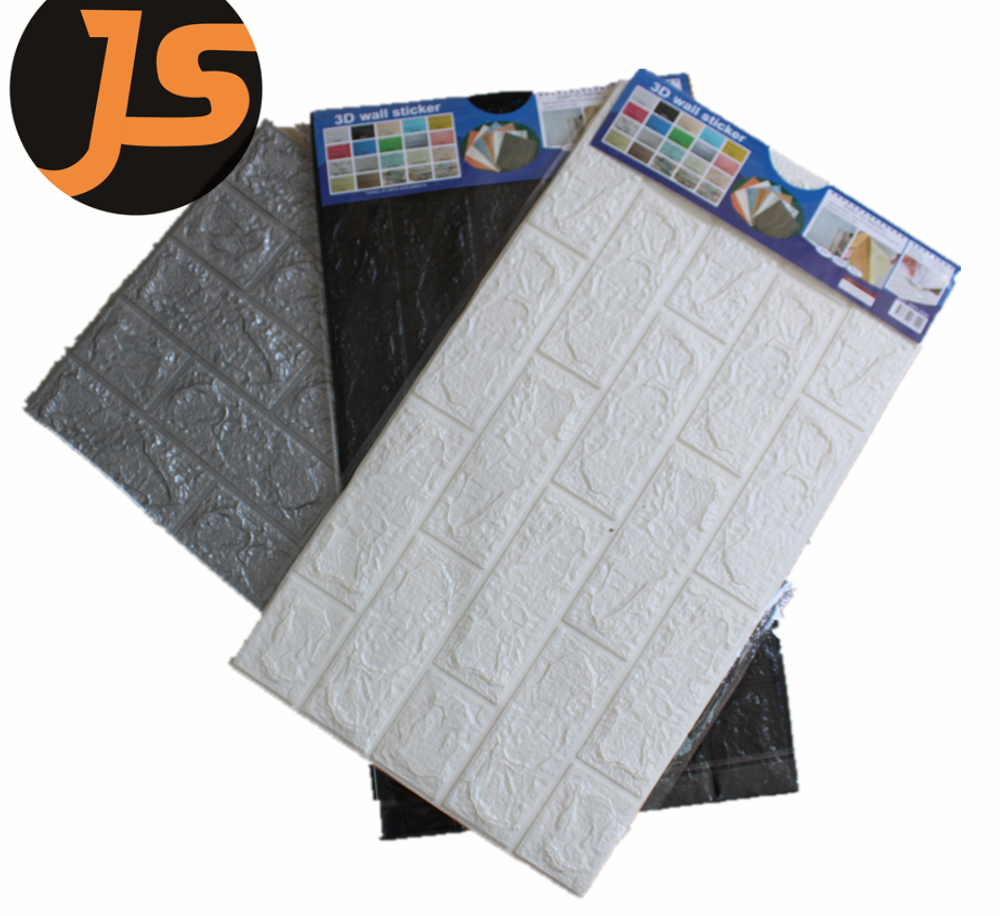 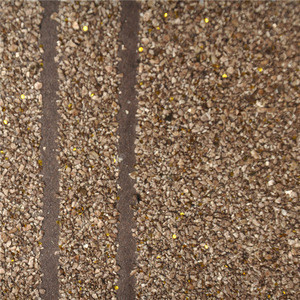 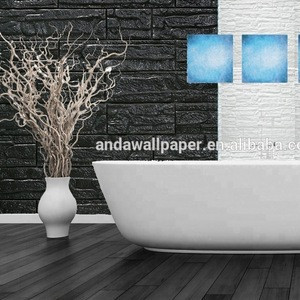 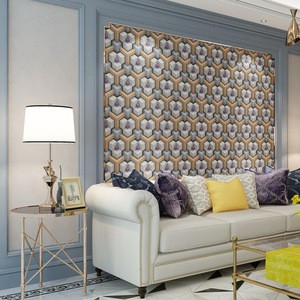 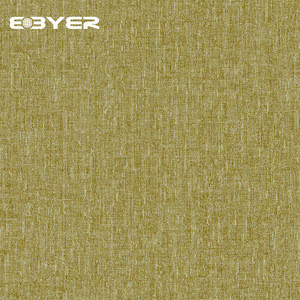 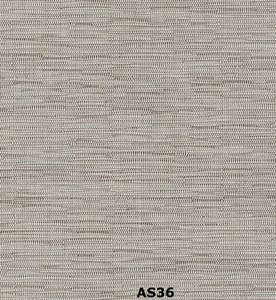 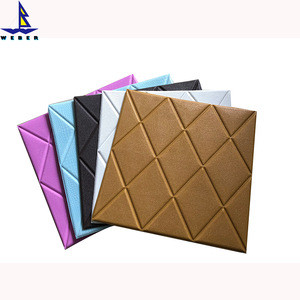 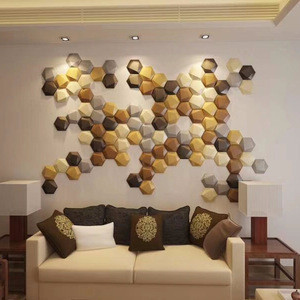 Nowadays it is a somewhat known fact that with awareness of home decor in the various corners of the world, there has been a massive increase in the need for home décor related products. One of the most common and in demand element of home décor is the extensive and attractive range of wallpapers as well as wall coating. The various set of wholesalers and retailers have moved towards adopting this very trend in terms of their selling patterns, and with this, we at TradeWheel had to cater to this change in an efficient manner. It would not be wrong to say that TradeWheel took into account all the essential aspects of home décor sources and how the range of wallpapers and wall coating could be made more attractive for the global retailers and wholesalers so that they can further put it out in the market for their audience. TradeWheel incorporates whatever new trend there is that takes over the market, be it the massive regard to 3D wallpapers on a current basis, different themes, subtle colors, vibrant combinations, etc. In the end, TradeWheel always comes out with such a range of wallpapers and wall coating that will manage to compliment the taste of the majority of the population and so providing the best variety to the retailers and wholesalers so that they can further sell them.

Wallpaper and wall coating in its best form:

TradeWheel takes the suggestions and crucial elements of the retailers and wholesalers into account while preparing the final range of wallpapers and wall coating. This is a primary reason why over the years TradeWheel has managed to cater to the requirements of the bulk buyers be it the aspect of quality, quantity or designs of the respective range.