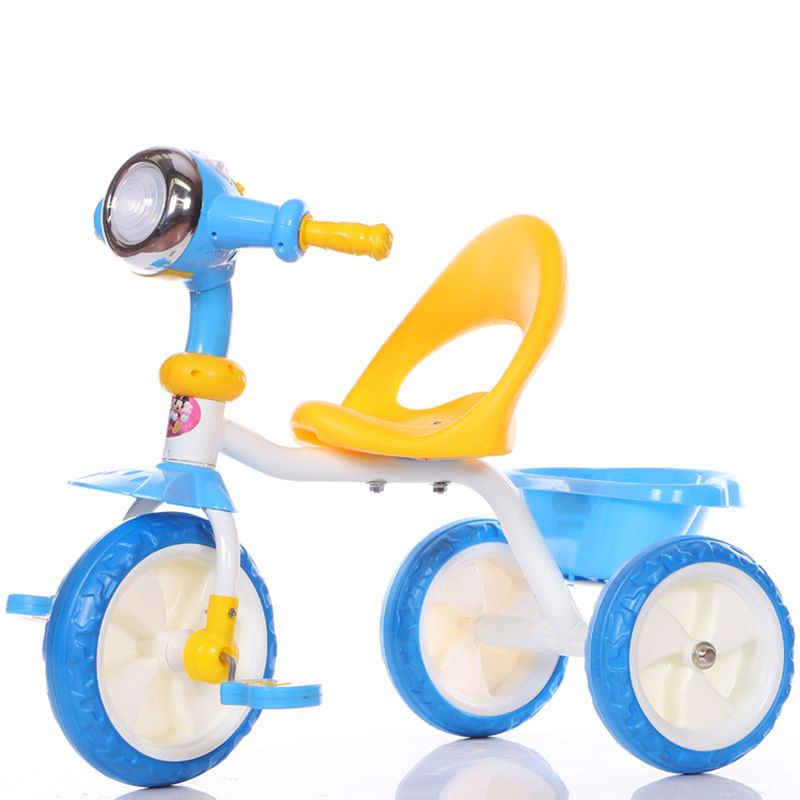 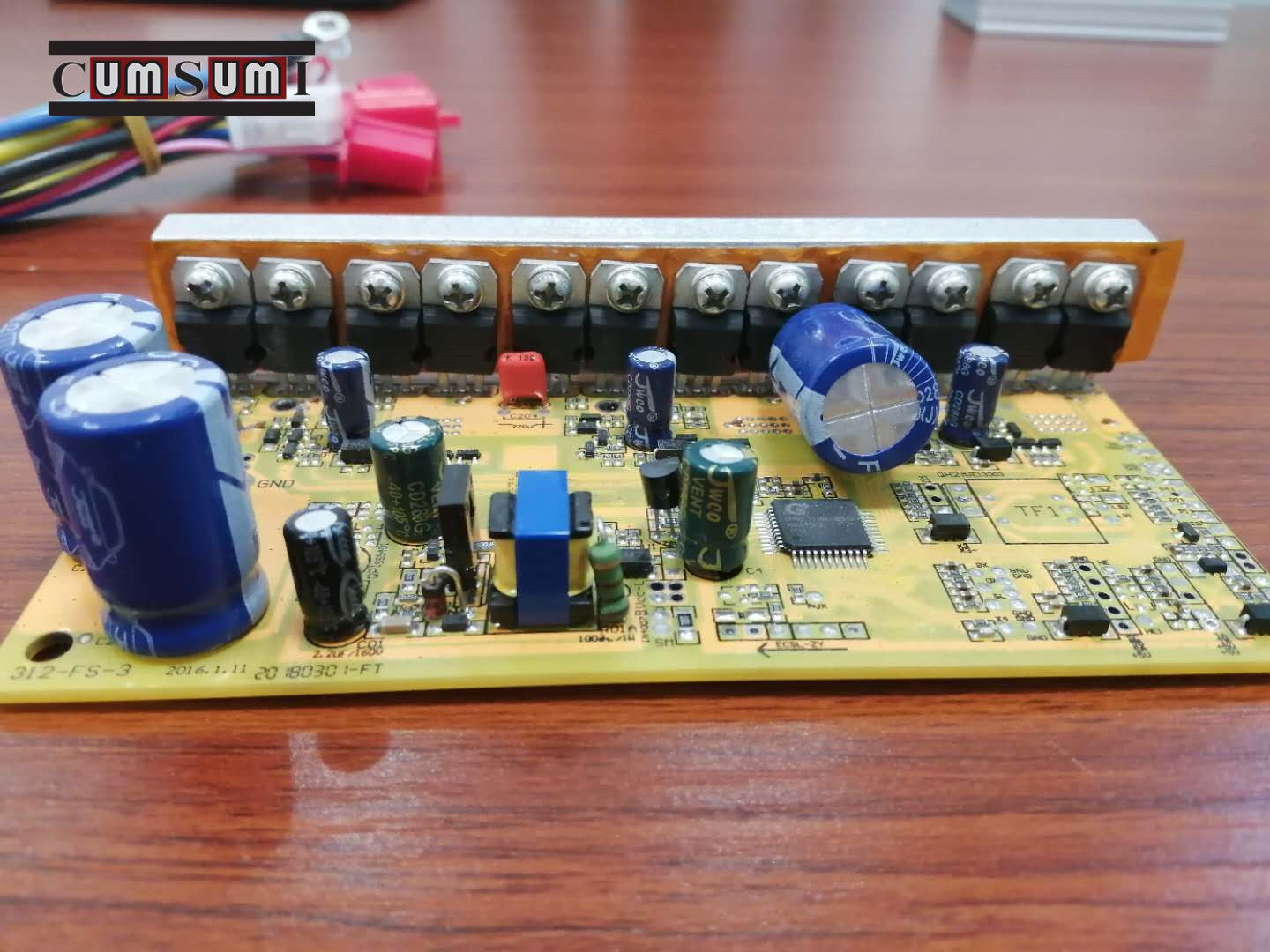 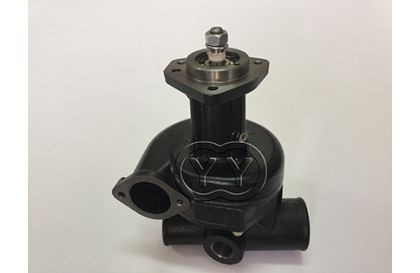 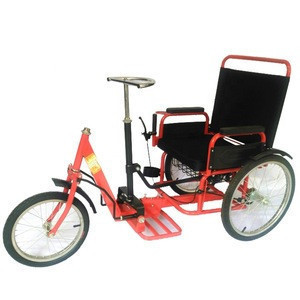 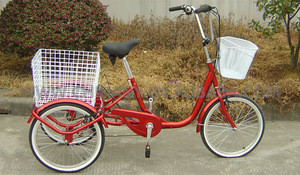 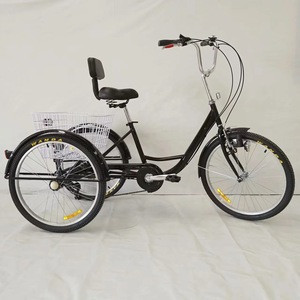 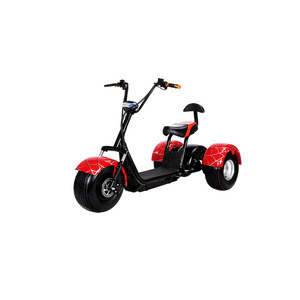 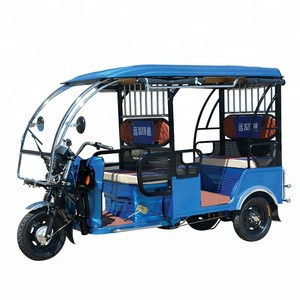 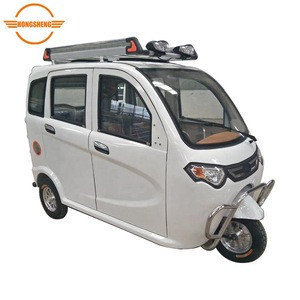 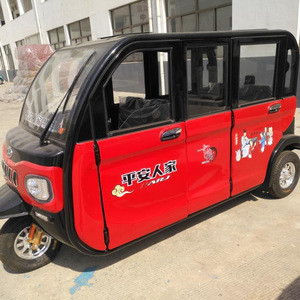 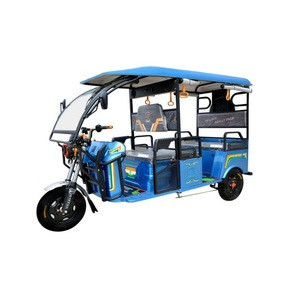 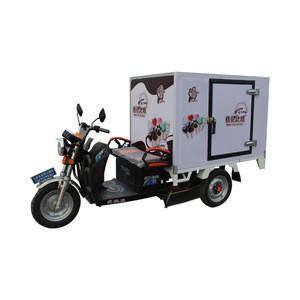 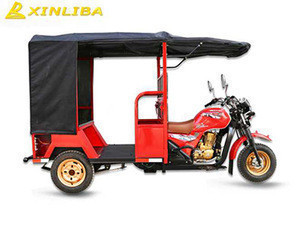 All kind of Tricycle and Trike Bikes @ TradeWheel

We usually think of a tricycle that is used by children in their growing age. But tricycles have a huge scope in other areas as well. Tricycles, Trike Bike, Tricycle Motorcycle or Tricycle bikes are most commonly used by adults for the purpose of logistic transportation of goods that is under limited distance within the city. There are a number of different types of tricycles each of which offers a unique purpose and feature. TradeWheel has listed all categories of tricycles on their online web portal. Customers can open the Tricycle category and look out for the thousands of products posted them.

Check out the huge range of tricycles on TradeWheel, we have tricycles for kids and adults that work as a basic bicycle but it just has three wheels to move on. We have tricycles that come with built-in motors to work as a bike and move without paddling. Then we have Tricycle motorcycles that are similar to motorbikes but it has a three-wheel model and upon which a cargo box is attached. These tricycle motorcycles are commonly used in Asia, South US region and the UK and are hugely preferred by factory runners to move the cargo from one place to another as they are cheap in cost and fuel efficient.

Authorize and trusted dealers and manufacturers of Tricycles

We are selling top quality brands of Tricycles and Tricycle Motorcycles. Our suppliers belong to this very specific industry and are known manufacturers of tricycle industry. We offer low-priced products and run promotional activities season wisely to offer our customers exclusive shopping experience in their budget. Sign up on TradeWheel today and check out the latest updates and happenings in Tricycle category and Automobile Sections.