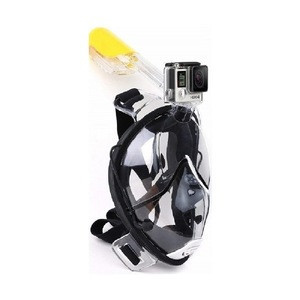 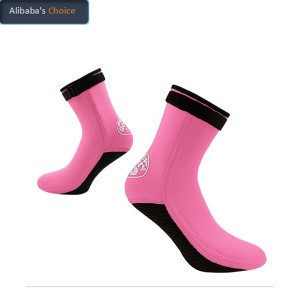 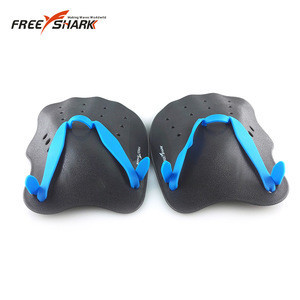 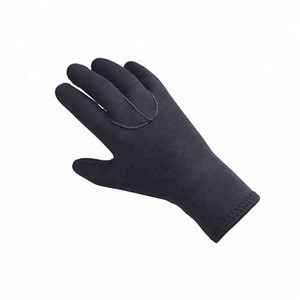 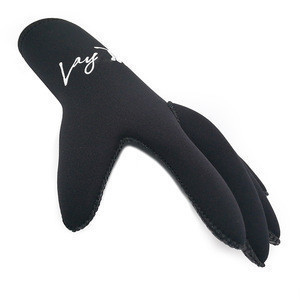 The highest Swimming & driving gloves are here at TradeWheel:

The sports industry is hugely influenced with high quality products and accessories. With its rising popularity, sports products are widely sellable and marketable in all parts of the world. TradeWheel gives a definite platform to the consumers, makers, suppliers and importers to negotiate on the line of sports products. Be it hats, tops or gloves, TradeWheel has got your covered. With the exciting product line and authentic suppliers and manufacturers, the B2B importers and distributors are in for a treat at TradeWheel.

Diving gloves are one of the essential part of the swimming kit and is hugely in demand in the European and North American countries where the people put a strong emphasis on the gloves whether they are swimming or diving, category wise. TradeWheel has got your back in all of your swimming needs.