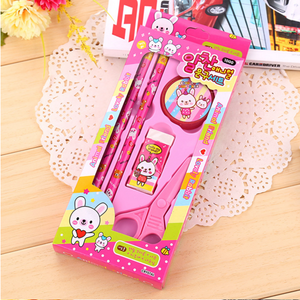 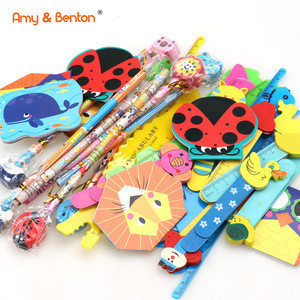 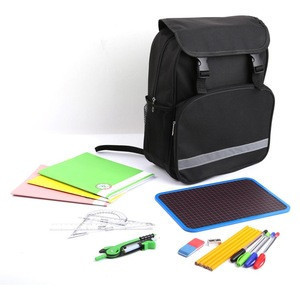 2019 DEKOPEKO back to school stationery sets for government bid 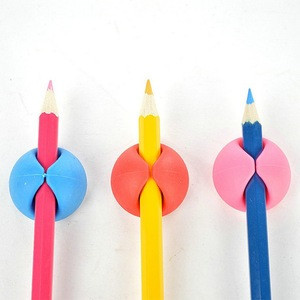 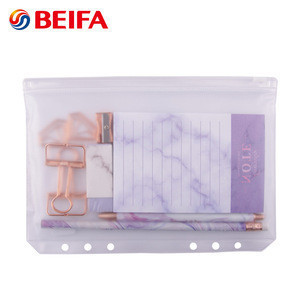 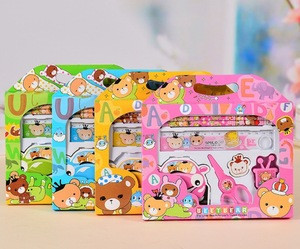 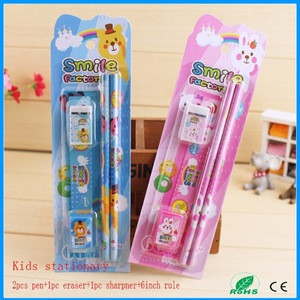 Back to school kids stationary set 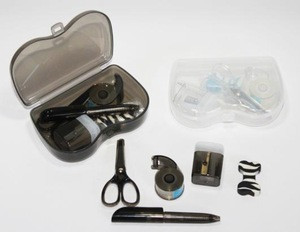 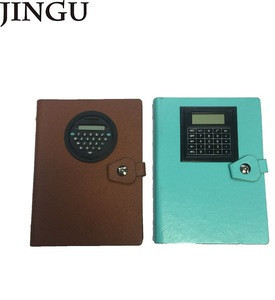 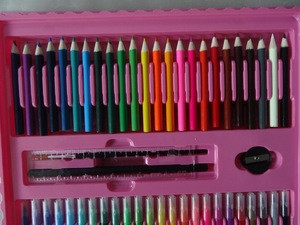 Stationery set for meeting the demand of retailers and wholesalers:

It is curial for everyone to have the right stationery supplies, to provide the needed daily assistance. The objects which play the most critical role in a stationery set are pencils, rubbers, pens, rulers, papers and calculators. The list also includes other things such as printers, scanners and other office equipment’s as well. TradeWheel deals in the preparation and provision of large quantities of stationery sets as well; since large quantifiable sales numbers come with greater discounts! TradeWheel manages the demand set forth by retailers and wholesalers to further meet the needs of the customers in the respective local markets. While choosing stationery, one thing which plays a crucial role is that it should be such that fits perfectly for the individual job or task. The level of comfort, as well as quality, also plays a significant role. TradeWheel takes into account the different functions which require the person to make use of specific stationery objects at their offices, homes, schools, play area, or even their vehicle! The different desires of people about purchasing colorful stationery is made possible at a massive scale at TradeWheel. In offices, schools, homes and other workplaces; TradeWheel stationary items help the day go smooth. This is a significant reason why the demand for good quality stationery never seems to fade away.

The range of stationery sets:

TradeWheel offers the retailers and the wholesalers a wide range of stationery sets to choose from and ones which can be offered at best prices to the customers. The field is such that has been designed by the very experts in time who take into account the prevailing trends in the market with due diligence given to the designs, prints, and technology for the preparation of stationery sets. TradeWheel always makes sure to put out the best possible quality of stationery sets so that the retailers and wholesalers can offer them to the customers in the best possible manner without having to face any quality issues.