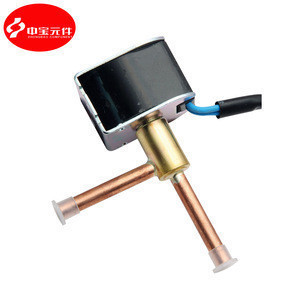 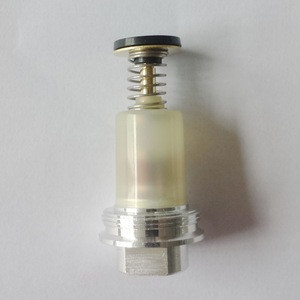 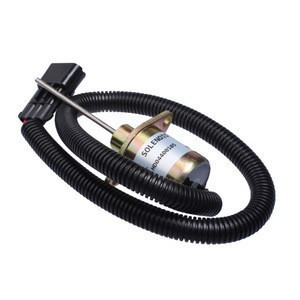 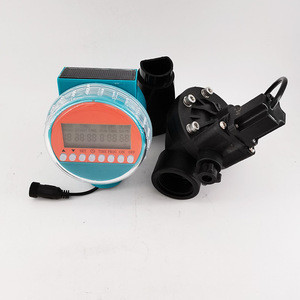 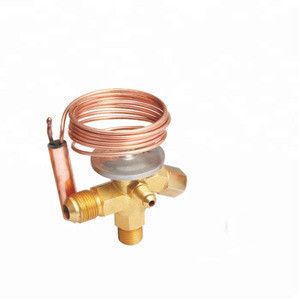 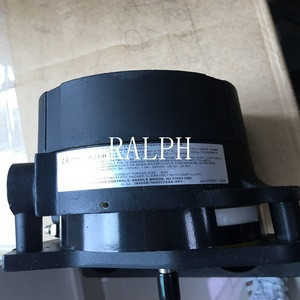 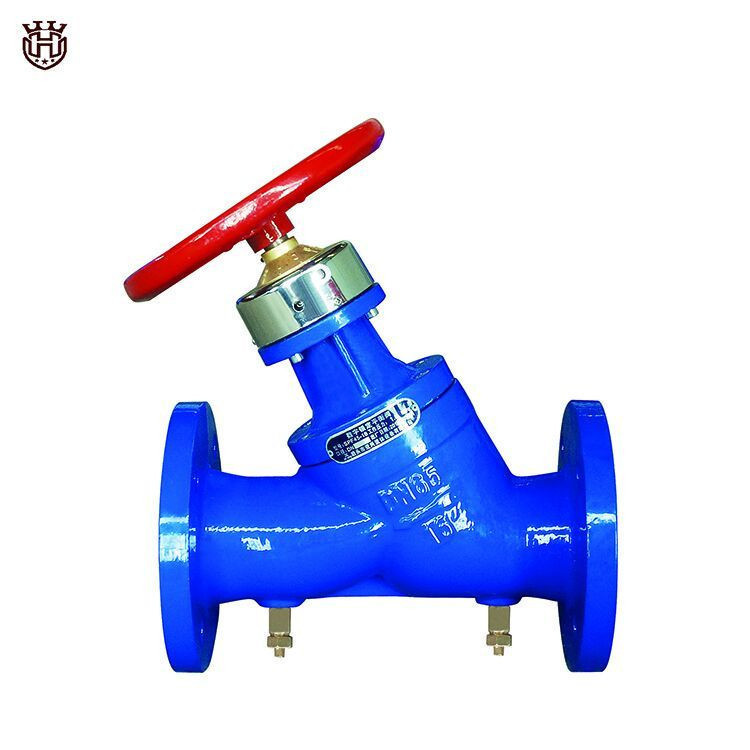 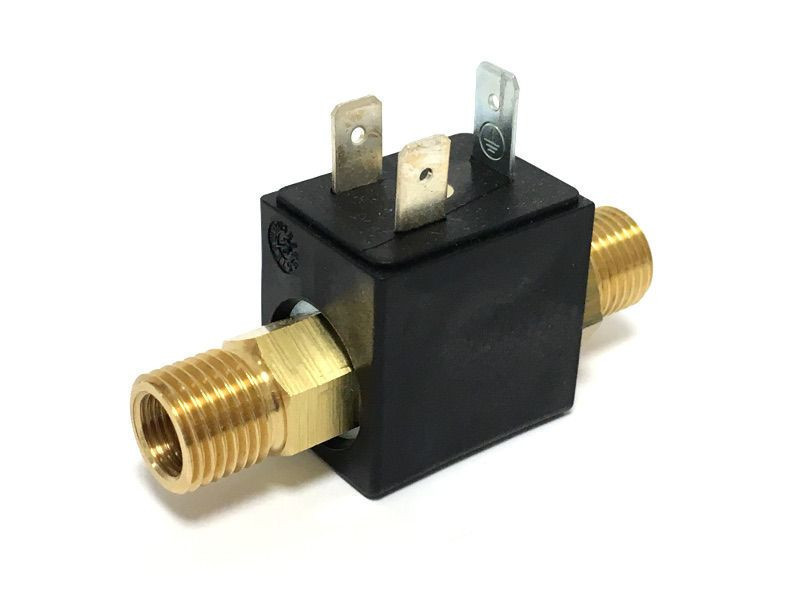 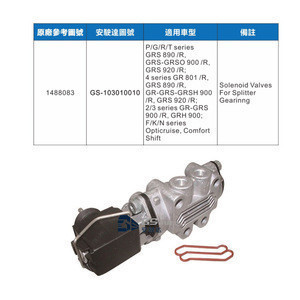 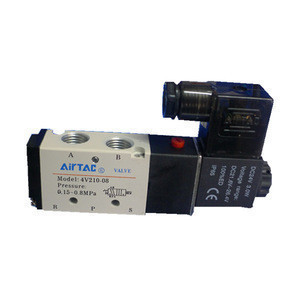 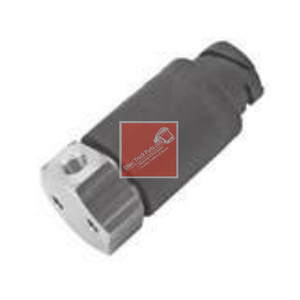 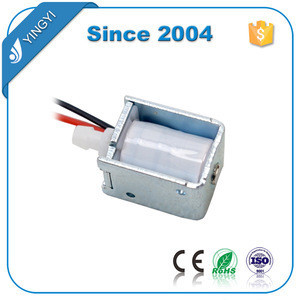 Engineering has evolved with the passage of time. Initially, there were 2 core branches of engineering which were mechanical and electrical engineering.

It evolved and further new branches came into being. Like electronics, computer science, Mechatronics, etc. This evolution and creation of new branches emerged when researchers started to see the interconnection between laws and principles of science. One groundbreaking interconnection was found between the current field and the magnetic field. The law that proved this interconnection is called Faraday’s Law.

Solenoid and how it came to being

Faraday’s Law states that when current passes through a coil, a magnetic field is induced around that coil. Similarly, when a magnetic field is induced around a coil, the flow of current is generated. This principle turned out to be very useful for scientists and hence its application was seen in different industries and sectors. When this principle was applied in the industry, a new name was given to the instrument that demonstrated the application of Faraday’s Law.

It is called the Solenoid. A solenoid is prathe ctical implementation of Faraday’s Law. And this instrument is used in interlinking the mechanical and electrical branches of engineering. Solenoids are not only used for industrial applications but you can find miniature solenoids in daily use items like doorbells and paintball guns.

One frequent use of the solenoid is the “Solenoid Valve”. These are self-operating valves, which use a signal to control the flow of fluid or air. There are different kinds of solenoid valves, used in different industries depending on their applications.