19 Inch Network Cabinet 42U for data and telecommunication devices installation 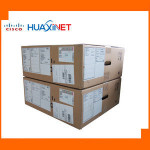 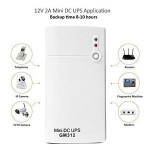 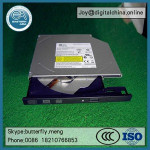 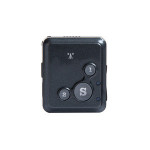 We have sellers, retailers, wholesalers, and manufacturers connected to one platform in order to provide various wireless network devices ranging from laptops and personal digital assistants (PDSs) to servers, personal computers (PCs), printers, and much more. Computer devices include memory, processor, and other means of interfacing with any particular type of network.

We also provide a wireless router, a device that sends data as a radio frequency signals to other wireless devices that are near the router by accepting an incoming internet connection. These are used to connect wireless-enabled devices such as computers to the internet. A network set up consisting of a wireless router is called a local area network (WLAN). Our routers have built-in security features such as firewalls which protect devices connected to router against computer viruses and other malicious data.

Purchase our wireless adapters as it enables wireless connectivity when installing inside computers. If a wireless adaptor is not built-in in the motherboard of the computer, then purchase it from our website as it is convenient to install and adds wireless capability to a computer. We also offer wireless repeater, a wireless networking device used to extend the range of the router. It receives wireless signals and re-emits them with increased strength. You can place them between the computer and a router to boost the signal strength resulting in faster connection speeds.