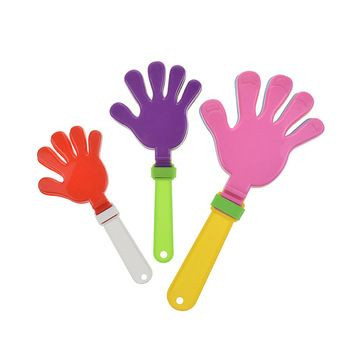 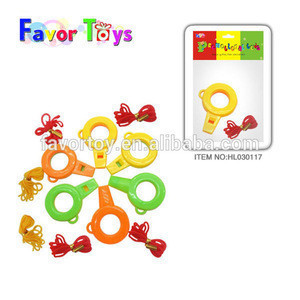 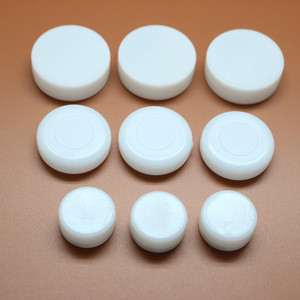 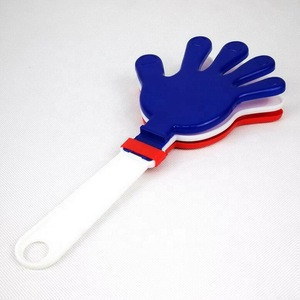 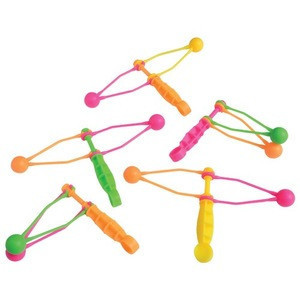 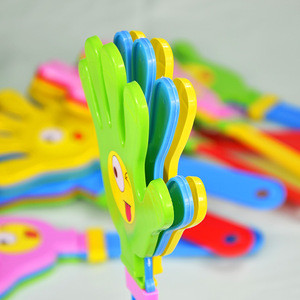 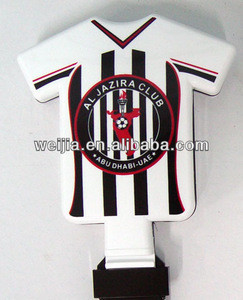 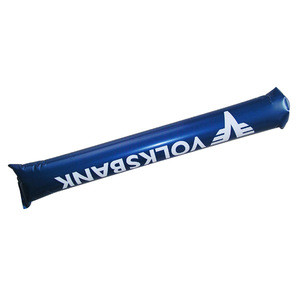 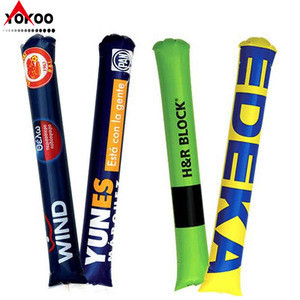 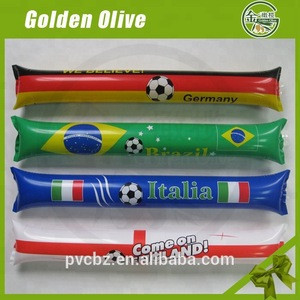 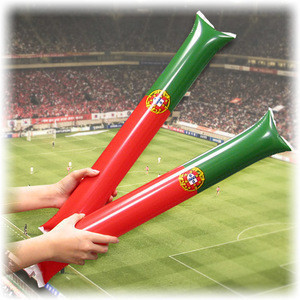 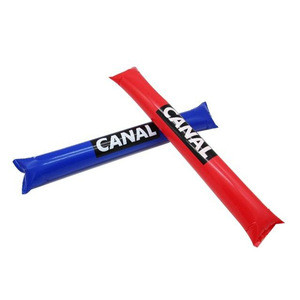 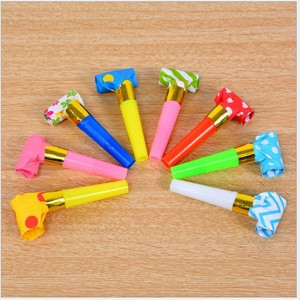 An infant needs highly interactive toys which aid in their cognitive development. A significant milestone in a child’s development is to make them aware of their special senses and instill in them the sense of using these special senses. One of the most essential sense which an infant needs to develop is hearing, and that is done by noisemaker toys. These toys make the child aware of multiple sources of sounds and music, and in this process, at times you discover the hidden musician in the child. Parents and preschools invest a lot of their money on interactive toys which helps in cognitive and intellectual development and noise maker toys top the list. Even the first toys of babies are usually rattles and clappers which fascinate the kids and make them laugh. Parents and schools buy these noisemakers in bulk amounts due to its increasing importance hence resulting in its increased demand. TradeWheel has accumulated suppliers, manufacturers, wholesalers, and dealers of various noisemakers on to a single platform where they can negotiate prices, strike profitable business deals and nurture symbiotic relationships. From rattles, clappers, clapper bells, musical toys to animal voices music toys, xylophone, hammer and peg toys, blowout whistles toys, these and a lot more of such products suppliers can be found on TradeWheel.

TradeWheel is a highly successful business to a business model which guides budding entrepreneurs, dealers and manufactures to the pedestal of success as it makes their products reach to every corner of this planet. If you are struggling big time in your business and want to enhance your profits, expand your coverage and stabilize your grip in this fast-growing noisemakers industry than TradeWheel is the only magical portion that you need. Go ahead get going.