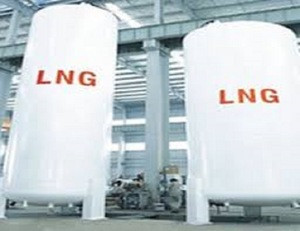 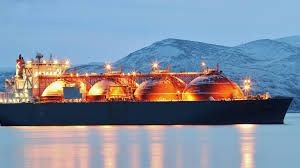 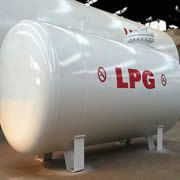 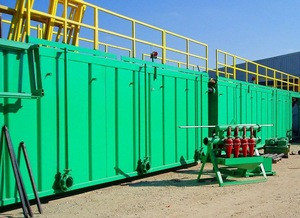 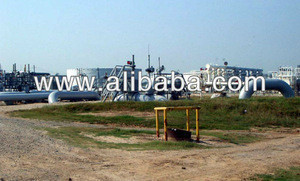 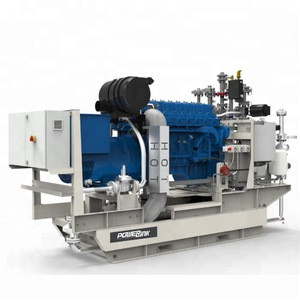 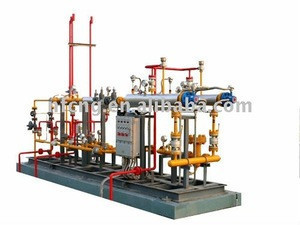 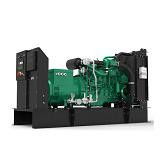 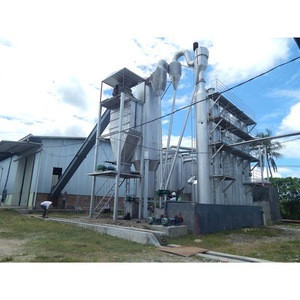 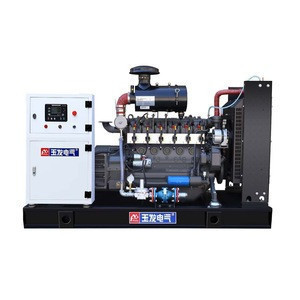 A mixture of gases rich in hydrocarbons is natural gas. It is formed deep beneath the earth’s surface and is a fossil energy source hence called fossil gas containing gases such as nitrogen, carbon dioxide, methane, etc. It is not used in the pure form and is processed and converted into fuel for different applications. During the processing of natural gas, many by-products are extracted like ethane, carbon dioxide, butane, etc. which are used further.

Our natural gas can be used in a variety number of ways and used domestically too. It is burned as a fuel and used to generate electricity, fuel vehicles, heat buildings, heat water, fuel vehicles, power industrial furnaces, and run air conditioners too. In the household, it is used in ovens, stoves, lighting fixtures, clothing dryers, and other appliances.

For electricity generation, electric power industries can purchase natural gas from TradeWheel as we have top sellers, retailers, wholesalers, and manufacturers. Our natural gas emits the least number of carbon dioxide and a lower amount of sulfur dioxide, nitrogen oxides, mercury, and other particulates hence is environmentally friendly. Natural gas has a crucial role in a variety of manufacturing processes and used as both, as a source of heat and raw material.

It is an important ingredient of antifreeze, fertilizer, pharmaceuticals, plastics, and fabrics and also used in a wide range of chemicals manufacturing such as butane, methanol ethane, ammonia, acetic acid, and propane. Purchase natural gas from our website as it is a heat source in making steel, glass, cement, ceramics, bricks, food products, paper, tile, and other commodities.

Oil refineries can purchase natural gas from TradeWheel used for power and heating generation. It has its application in various industrial facilities for incineration and also utilized in oil and gas and pipeline industries as a fuel.