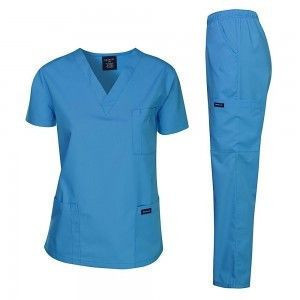 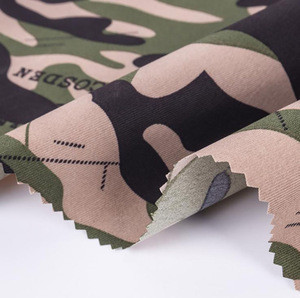 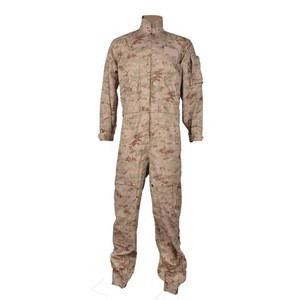 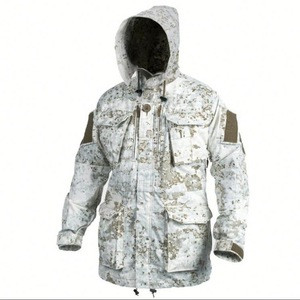 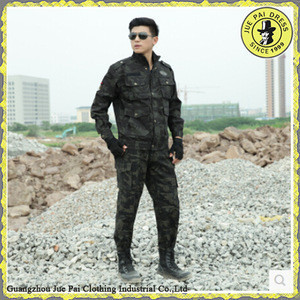 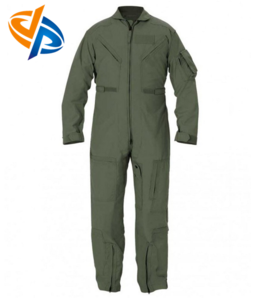 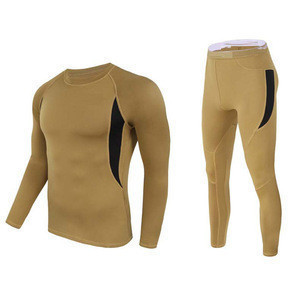 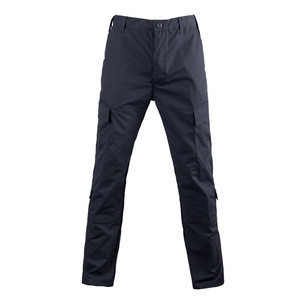 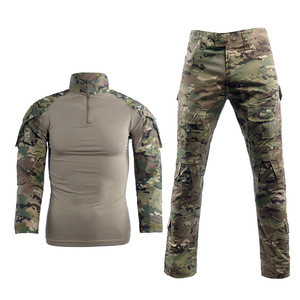 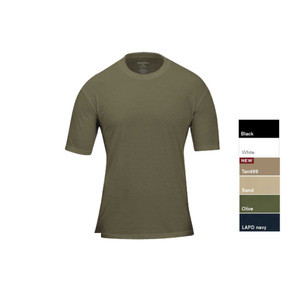 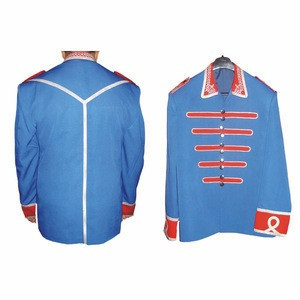 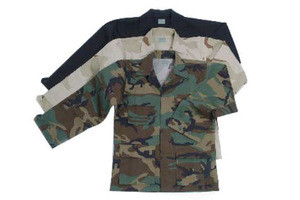 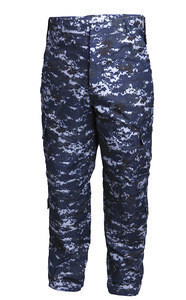 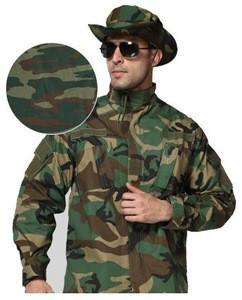 Get your hands on a vast range of high-quality Military Uniforms from the local as well as the international market at wholesale rates:

A military uniform is a standardized dress worn by members of the armed forces and paramilitaries of various nations. Military uniforms differ not only according to military units but tend to also be offered in different levels of formality by different regions. Military Uniforms are made customized according to the requirements. Tradewheel serves as one of the biggest and well reputed B2B portal where thousands of suppliers, makers, and importers of Military Uniforms of finest quality from all across the globe.

A house for the buyers and sellers of quality Military Uniforms from the international market:

Tradewheel is one of the most constant and reliable platforms to reach out to the suppliers, exporters, and manufacturers of fine quality Military Uniforms. The manufacturers and wholesalers on our site adhere to the exact requirements of buyers to gratify them most efficiently.