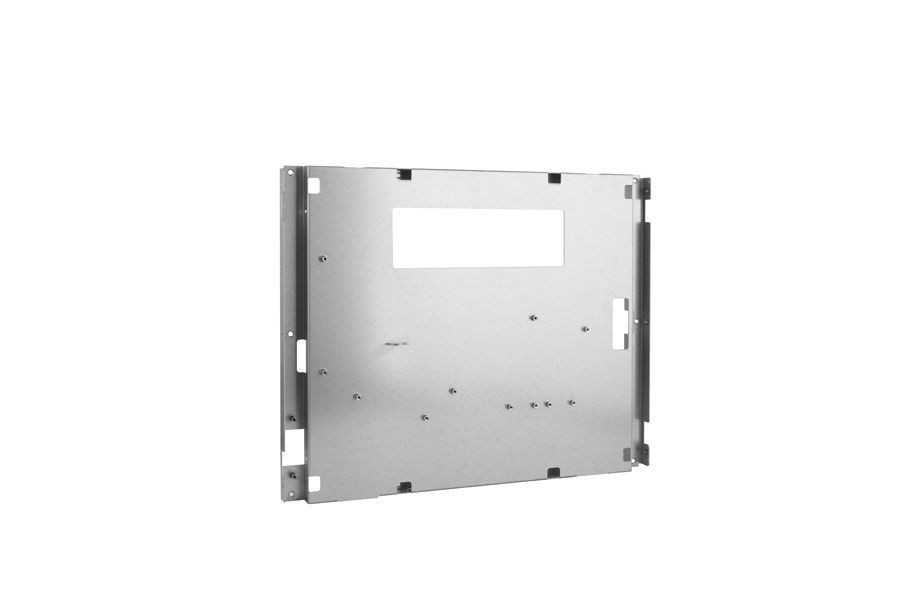 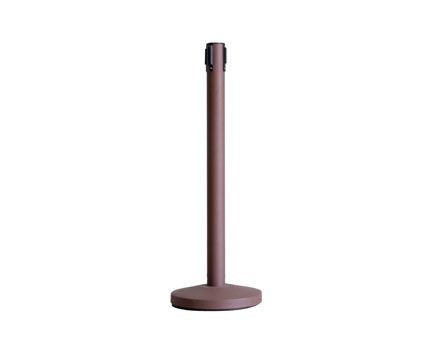 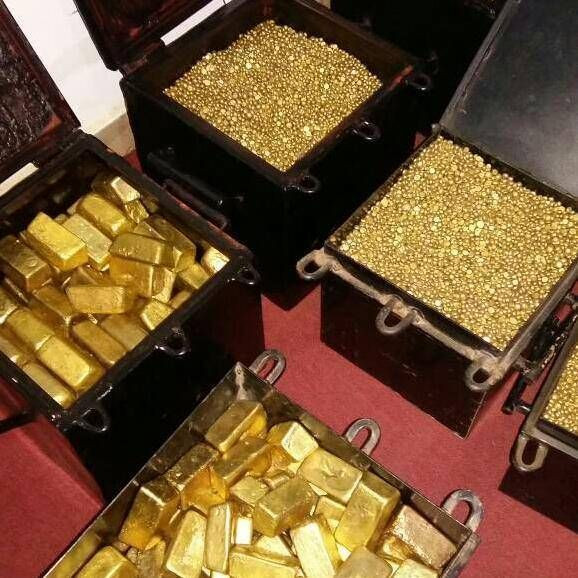 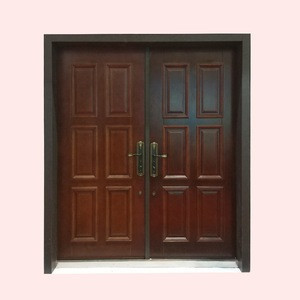 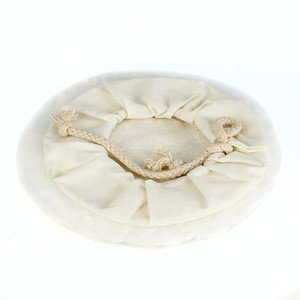 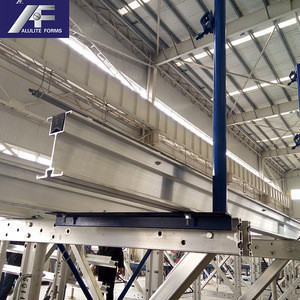 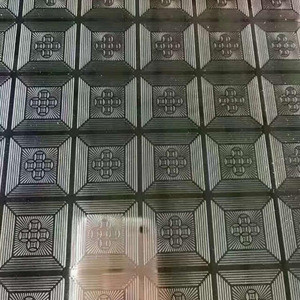 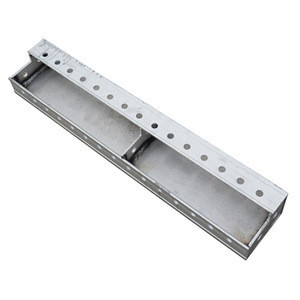 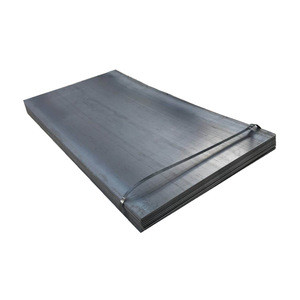 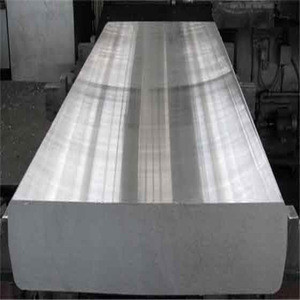 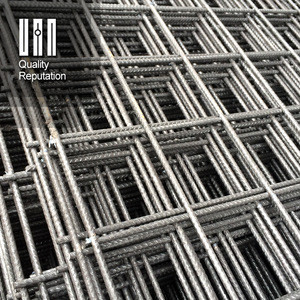 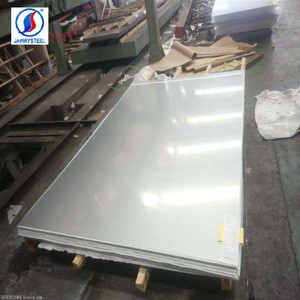 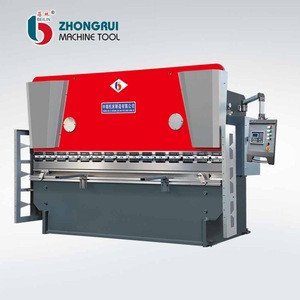 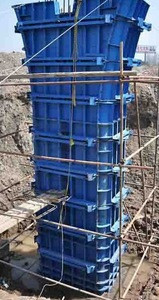 Tradewheel has over 27 products from Metal Slabs category. We have numerous exporters & suppliers of quality Metal Slabs from China, Cameroon. A few of the top companies offering Metal Slabs on our B2B platform are: Guangzhou Max Metal Product Factory from China, shanghai zhiye inudstry co.,ltd from China, Shenzhen HSJ Metal Fabrication Co.，Ltd. from China. Moreover, you can also find a list of sellers and exporters dealing in Aluminum, Asbestos Products, Barbed Wire from numerous countries.

The import price of Metal Slabs is based on the order quantity, Metal Slabs FOB prices vary by the size of order, the capacity of seller dealing in Metal Slabs and most importantly the importing country. There are over 30226 products from Minerals & Metallurgy listed on Tradewheel offering different FOB prices following the above criteria.

Metal slabs for meeting the demand of importers, exporters and large quantity purchasers

Other names used to describe metal slabs in the market include metal billets as well as metal blooms. Metal slabs refer to the massive sized blocks that play a key role in the process of building. In order to make metal slabs, manufacturers make use of primary products as well as recycling. There are a lot of reasons why metal slabs are made use of, some of the major reasons why metal slabs are in high demand is that these provide the needed assistance in the process of feedstock extrusion, in the form of raw material as well as rolling, along with other processes. The shapes in which metal slabs are mostly found in the market are rectangular and hexagonal. These are mostly semi-finished, in addition to a cross section, which makes it perfect for secondary processing. In other cases, the word bar stock is also used to refer to metal slabs and it is further sold in the form of coil and cut lengths. These slabs are flat surfaced which come with a cross-dimensional section. TradeWheel deals in the selling of metal slabs to the retailers, wholesalers and other large quantity purchasers.

The range and quality of metal slabs at TradeWheel:

TradeWheel comes out with a wide of range of metal slabs for the importers, exporters and other bulk purchasers, to sell them further in the market. The slabs are offered at their finest quality so that no issue is faced with regard to using them in the various primaries and secondary processing. TradeWheel makes sure that the offered metal slabs are such that cater to the prevailing demand in the market in the most efficient manner, satisfying all concerns and that too at the best prices.