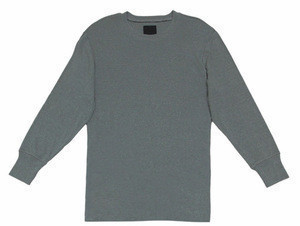 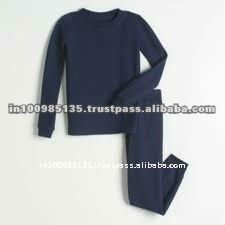 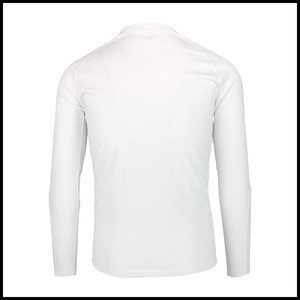 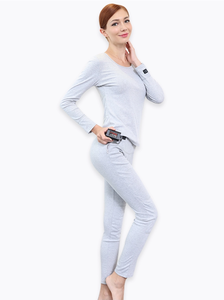 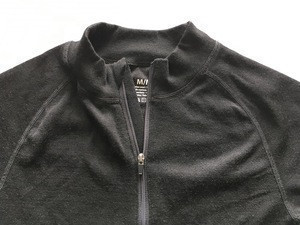 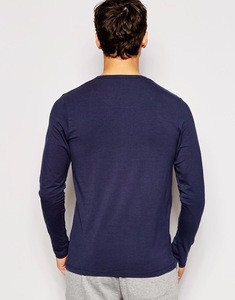 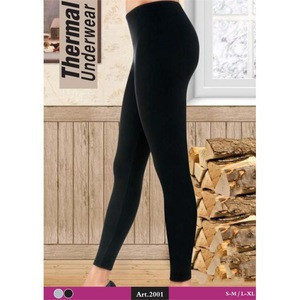 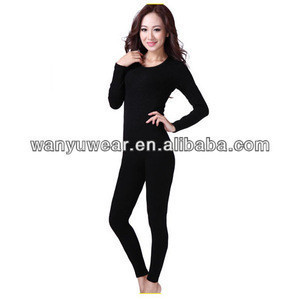 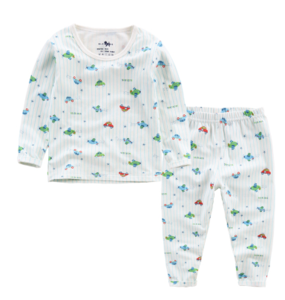 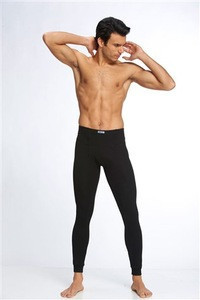 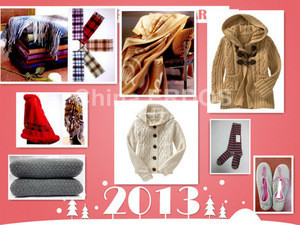 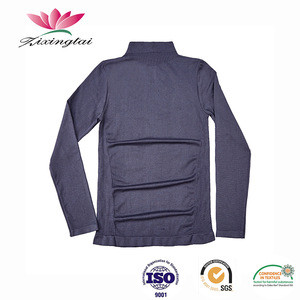 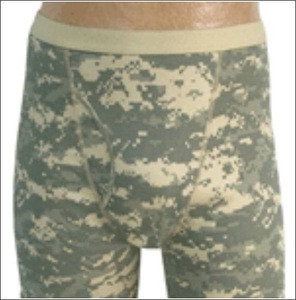 Suppliers and Manufacturers of Long John now registered from all around the world.

TradeWheel has a wide variety of manufacturers and suppliers of Long John from almost every country to enable traders to import products from anywhere in the world. The registered suppliers are mostly from top exporting countries including China, Taiwan, and the United States. Importers and buyers do not have to now waste their time searching for the suppliers, they just have to log-in, and let the supplier of your desired country contact you himself.

Payment Mode made easy by TradeWheel:

TradeWheel has launched and implemented a secure payment mode to allow traders to exchange their products without any fear of being scammed. Importers can connect and trade with the premium suppliers of long john and similar products and trade their products from anywhere in the world without any trade barrier.