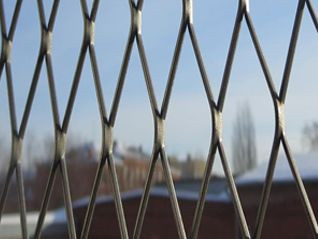 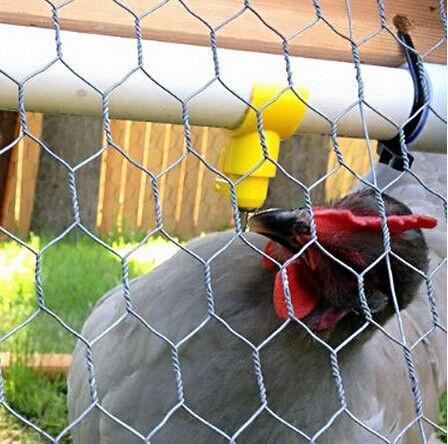 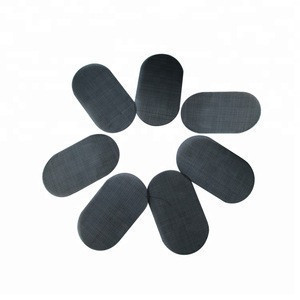 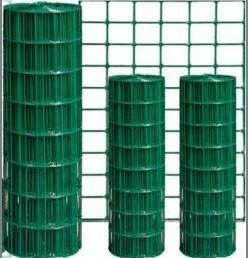 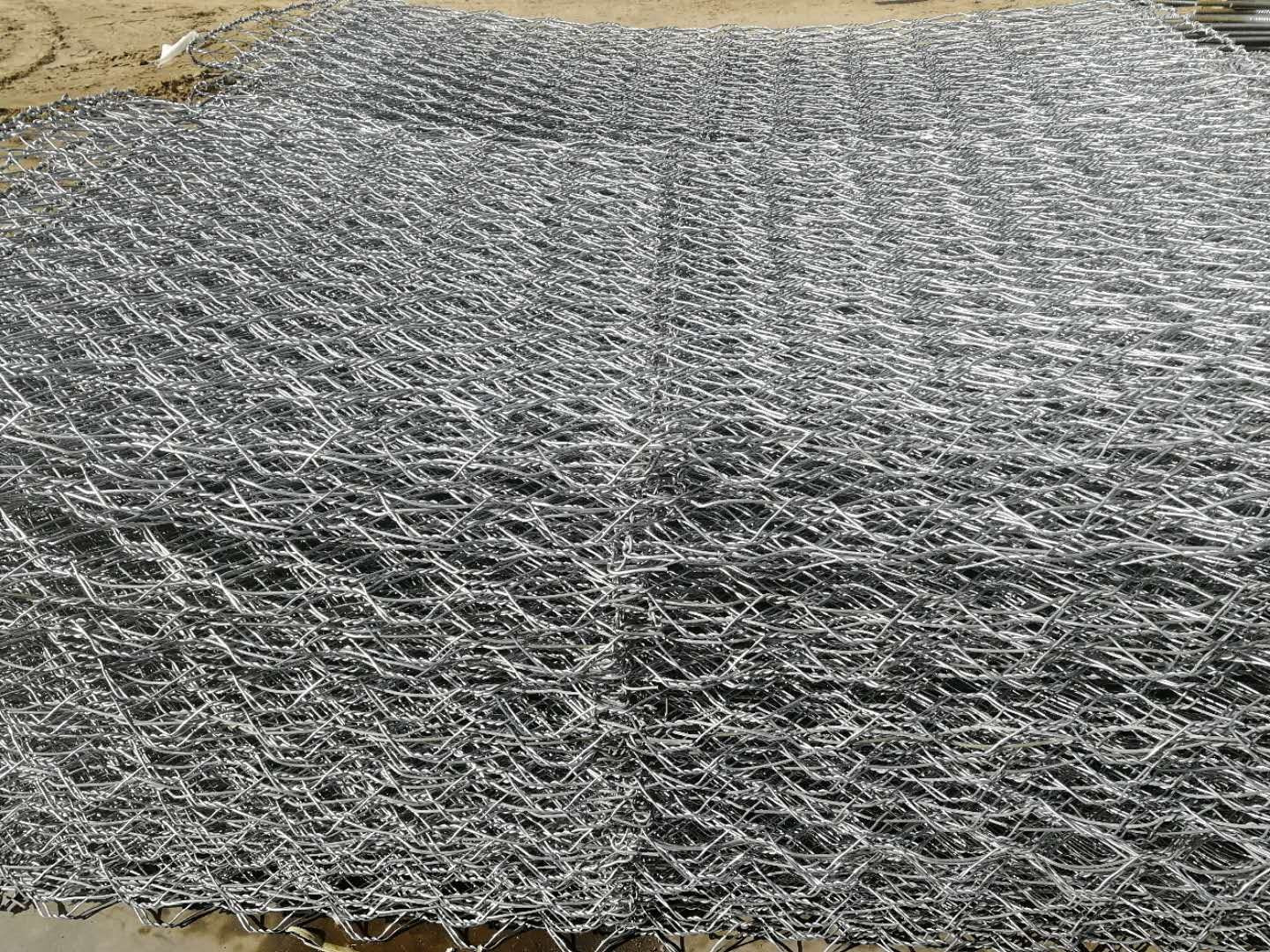 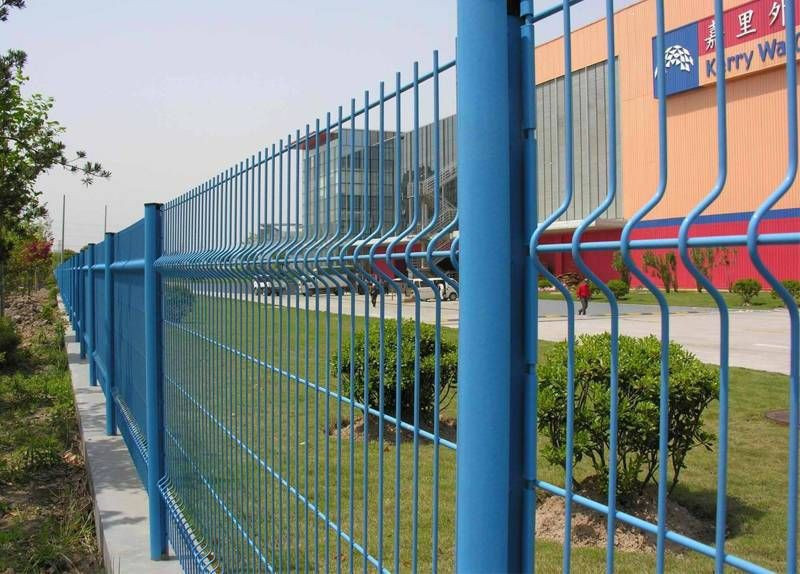 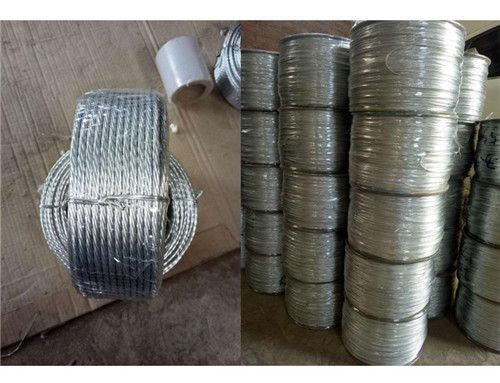 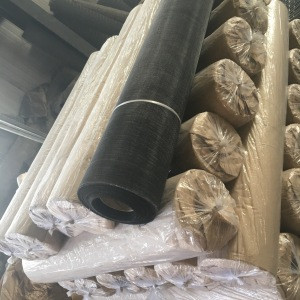 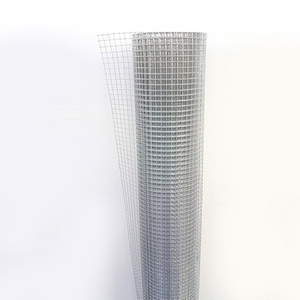 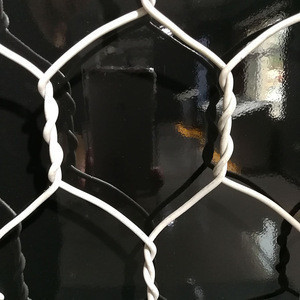 Premium quality suppliers and manufacturers from China, turkey and other parts of the world available at TradeWheel:

Iron wire mesh is basically used in the construction industry with its applications in buildings, metal structures and many others. It is widely imported in the regions where the construction is being done 24/7, this reflects the state of the regions like Kuwait, Qatar, UAE, most of the Middle East and better part of Europe as well. So it is a widely in demand product that is very useful for the masses.

Iron wire mesh s one of the most searched and sought after product on TradeWheel platform which has a high demand and value for the importers, distributors and resellers. The main manufacturing market is China where major factories are situated in Anping County of the Hebei Province. Fortunatley enough, TradeWheel provides a great platform for the buyers to get connected to these suppliers without any hassle.