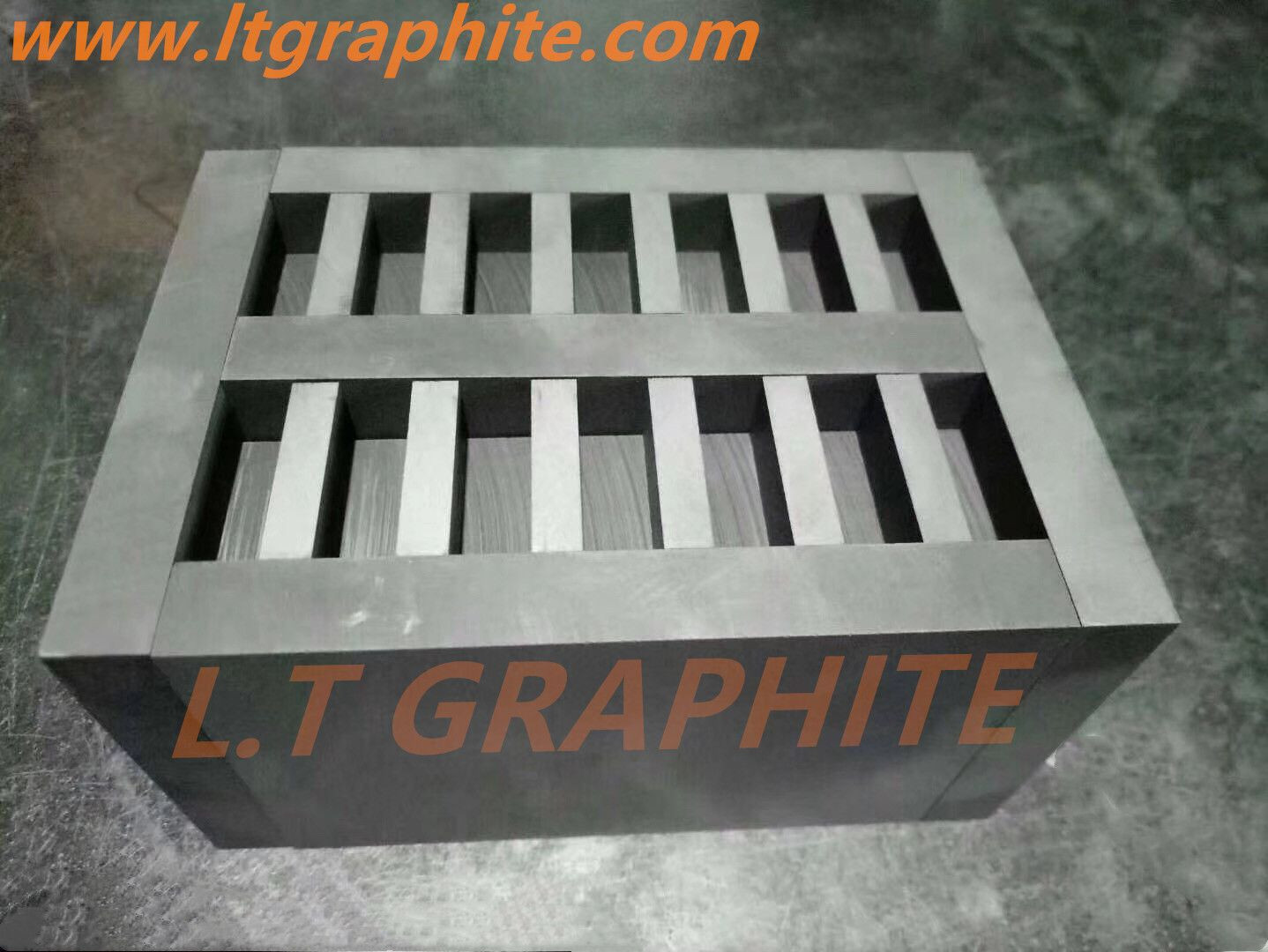 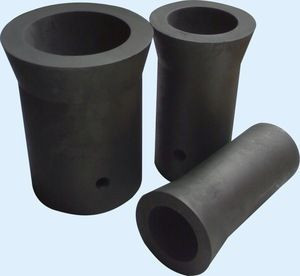 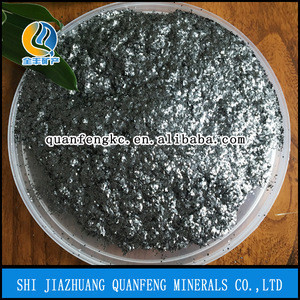 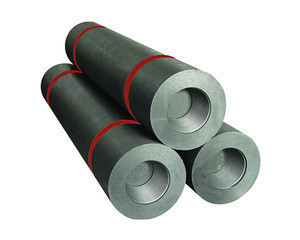 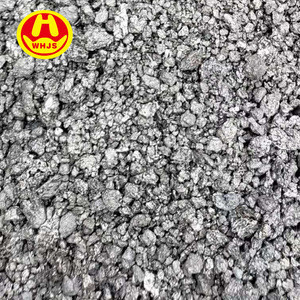 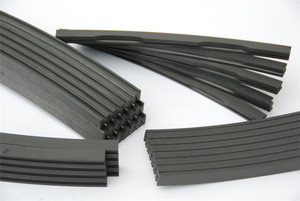 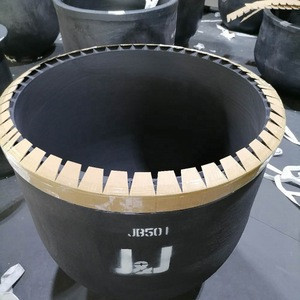 The latest technology graphite crucible for melting metal for sale 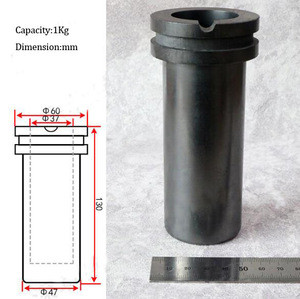 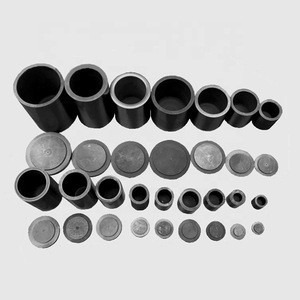 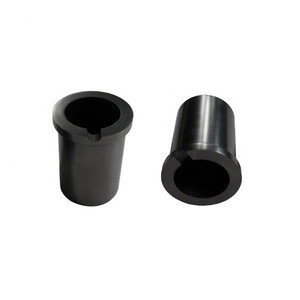 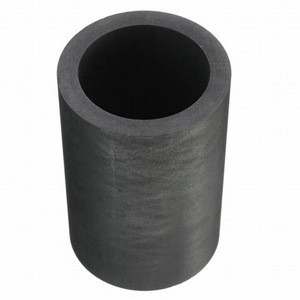 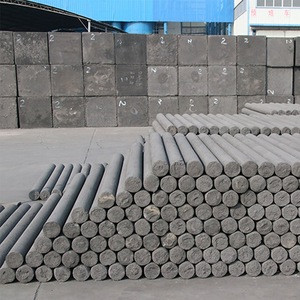 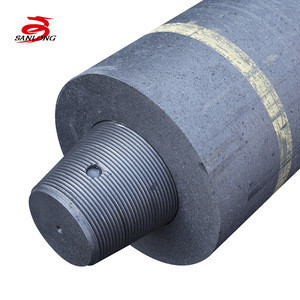 Graphite is one of the most exciting elements of nature. It is found in the form of minerals, and it is also produced in synthetic form. Naturally, existing Graphite is crystalline and the most stable form of carbon. It is grey to black in color and feels flaky on the skin while being touched. It is odorless, tasteless and non-toxic in its natural form. Primitive humans have left the traces of using very few elements, and graphite tops them all. Different scriptures and drawings in caves indicate that the use of this element has a long history. Amorphous graphite, crystalline flake graphite, crystalline vein graphite, synthetic graphite, pyrolytic graphite, and heat treated graphite are some common types of graphite which have frequent uses.

Some very different and unique properties are linked with graphite. It is a non-metallic element that has metallic features. It shows chemical inertness that means it is nonresponsive to many chemical reactions. It has excellent resilience and strength. It is an excellent conductor of high temperature and electricity. Along with all these properties, its quality of acting as a lubricant makes it an excellent element for electrical engineers to work with.

The most common use of graphite known to us is its use in pencils and other art supplies. Tons of graphite mixed with clay is used on a daily basis for manufacturing these writing tools. But uses of graphite expand much more than that. Graphite is a dry, conductive lubricant, and is used in several industrial machines, solar panels, batteries, brake linings and steelmaking in the form of electrodes, crucibles, graphite sheets, rods, blocks, plates, and graphite boats.

WHY BUY GRAPHITE FROM TRADEWHEEL?

Understanding the demand, worth, and widespread use of graphite; TradeWheel has gathered a wide pool of quality suppliers and exporters of graphite products. They assure superlative services and are just one click away. The Graphite manufacturers on our platform provide their services for many industries including pencils, lubricants, bricks, crucibles, pistons, joints, washers, bearings, electrodes, coal of motors, graphite disks, graphene, and graphite tincture. The graphite sellers also offer their export quality goods for industries such as building, pharmaceutical, medical, mining, machinery, and electrical. So, if you’re searching for Graphite Products manufacturers and suppliers, TradeWheel.com brings Graphite Products manufacturers and wholesalers close to you. Each Graphite Product listed above are subjected to inspection to make sure they are ready for trade. If you’re interested in buying Graphite Products, use the above list to discover the best wholesalers and distributors relating to Graphite Products.