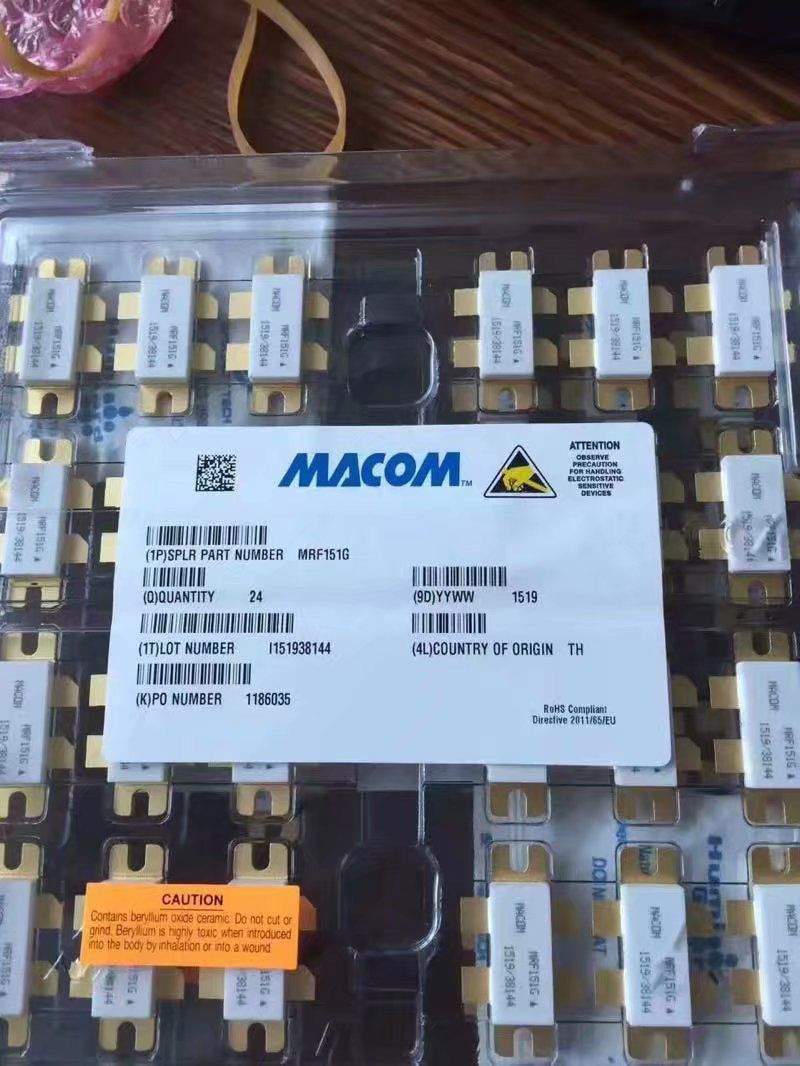 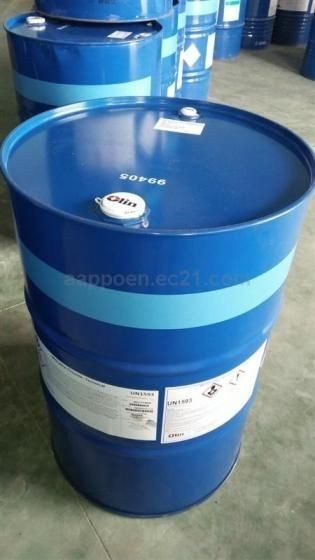 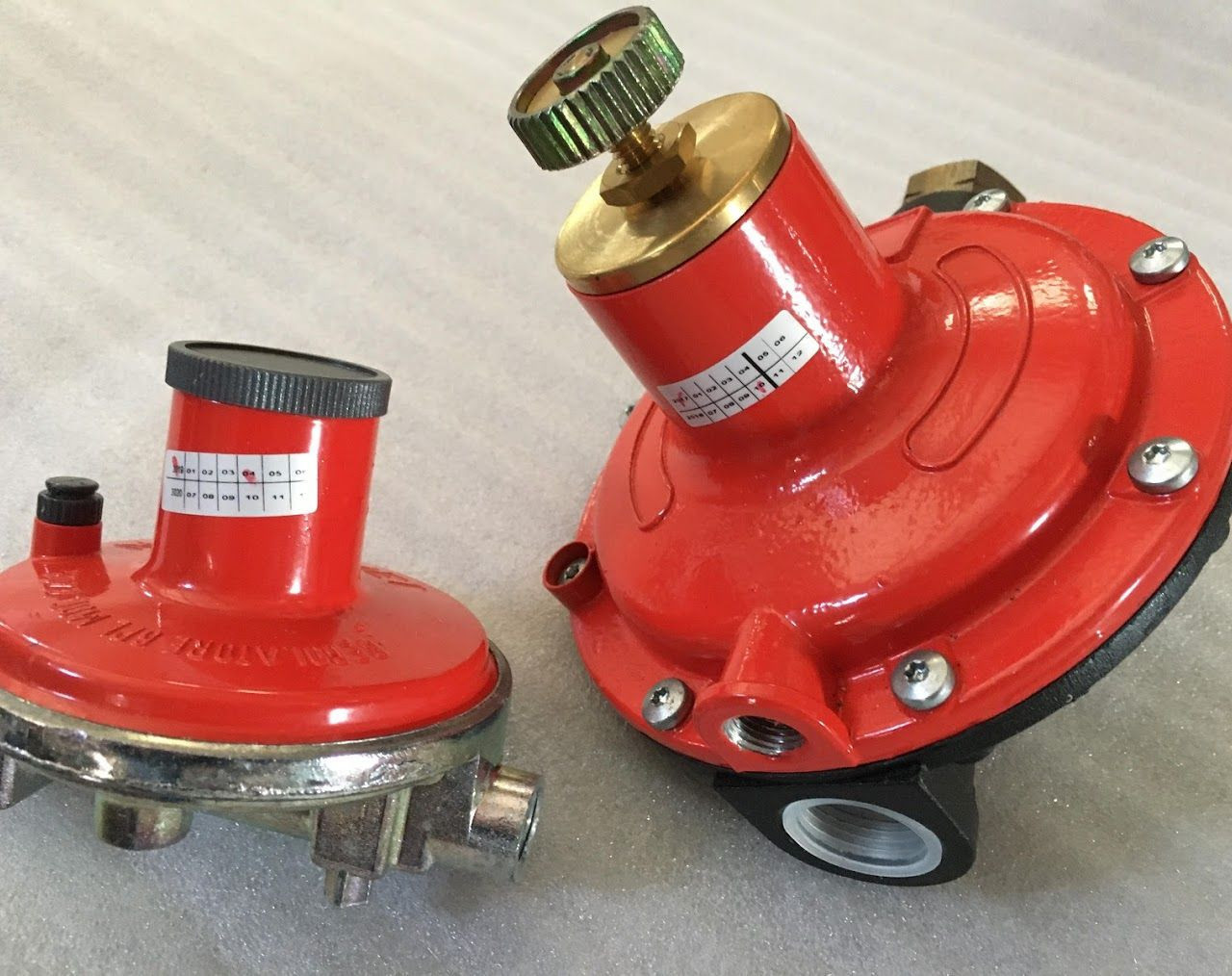 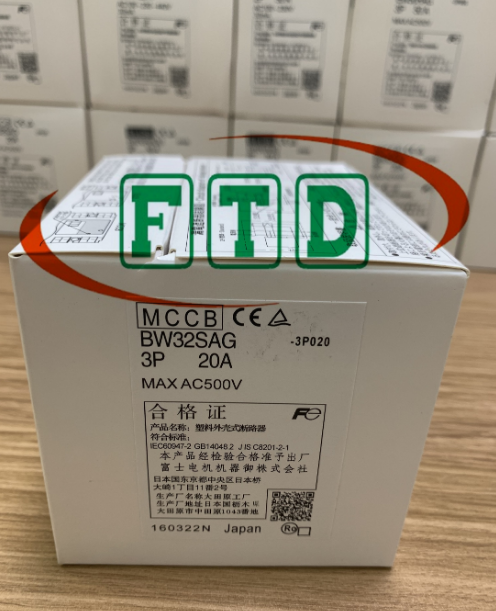 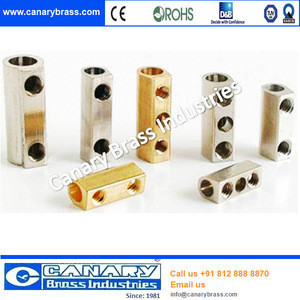 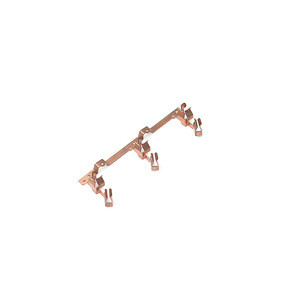 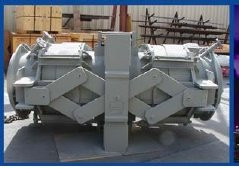 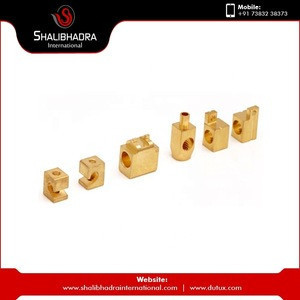 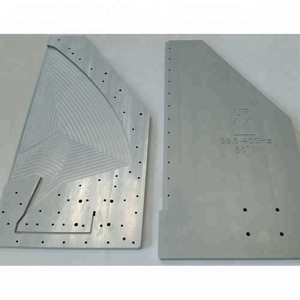 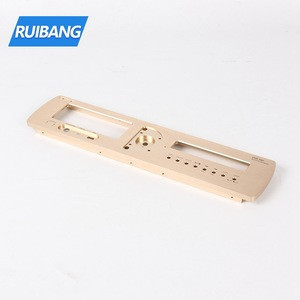 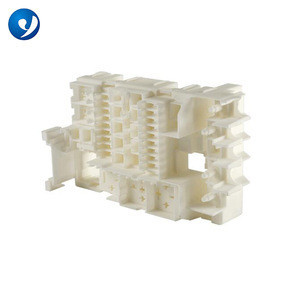 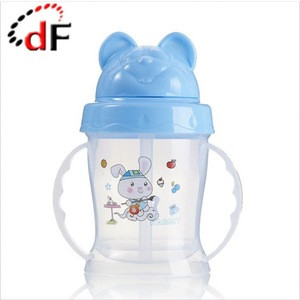 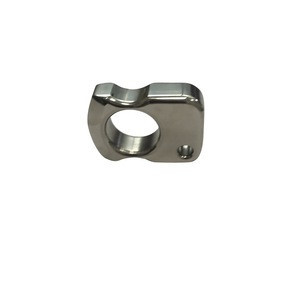 The list of general mechanical components includes all those “components, instruments and tools” which play a significant role in providing helpful assistance in the industrial and manufacturing sector of the economy. Although they are made use of, at homes as well, their primary usage is by the professionals who know how to get the job done with the help of general mechanical components. General mechanical parts are a set of those tools, which can be used for various processes, ranging from repairing to manufacturing assistance. These tools can be made use of, to install a machine or any other part and to fix a broken part. These tools are such, which cannot just be used by any other person, although some of them come in handy for ordinary people; most of the general mechanic components demand assistance from professionals. TradeWheel deals in the selling of general mechanic components to the demanding importers, exporters and other types of large quantity purchasers.

The range and quality of general mechanic components at TradeWheel:

The range which is offered to the retailers, wholesalers and large quantity purchasers with quality and quantity, to the availability of general mechanic components at TradeWheel, is quite wide. Our list of products can cater to all sorts of needs and demands prevailing in the market. There is absolutely no doubt about the fact that the quality of these components matters a lot since these have to play a vital role in the process of repairing, fixing, installation, etc., therefore, TradeWheel makes sure that the quality of these general mechanical components is such that can last the respective user a very long time with high functioning levels. Exort360 offers these components at the most affordable prices that too in high quality.