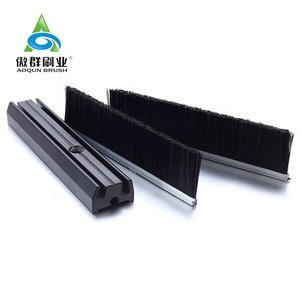 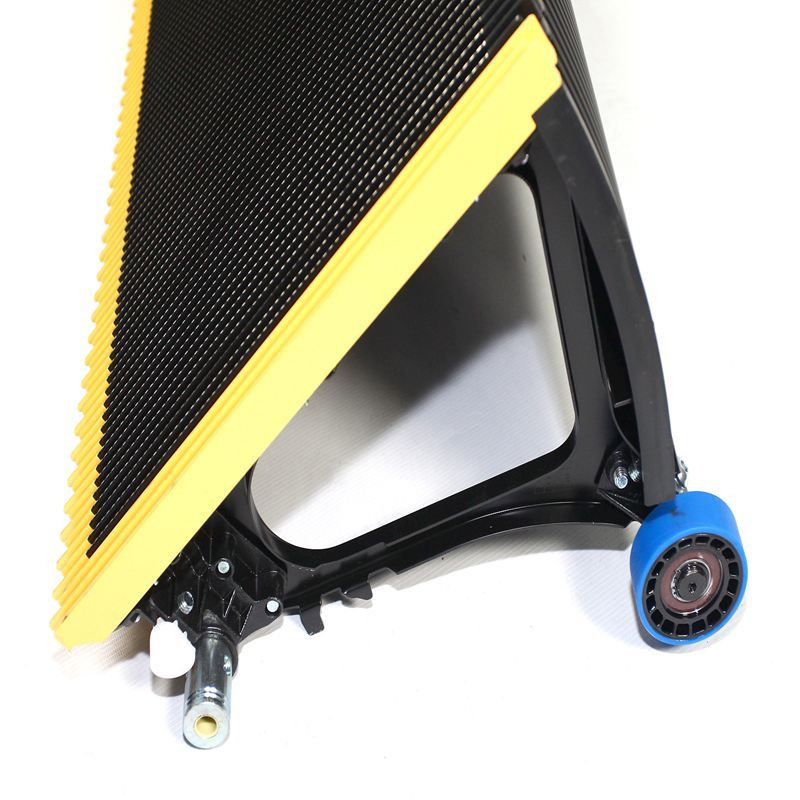 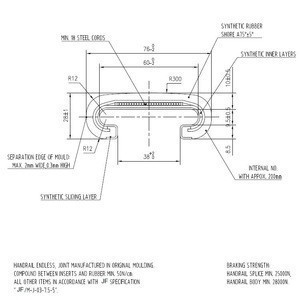 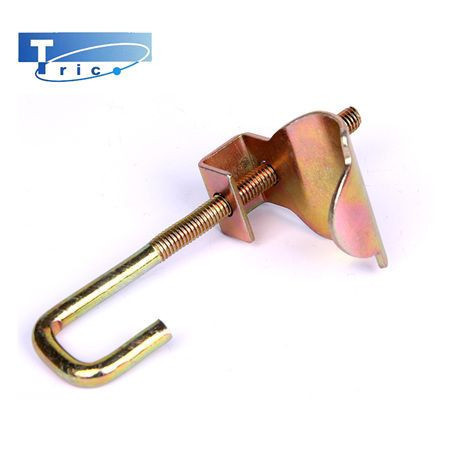 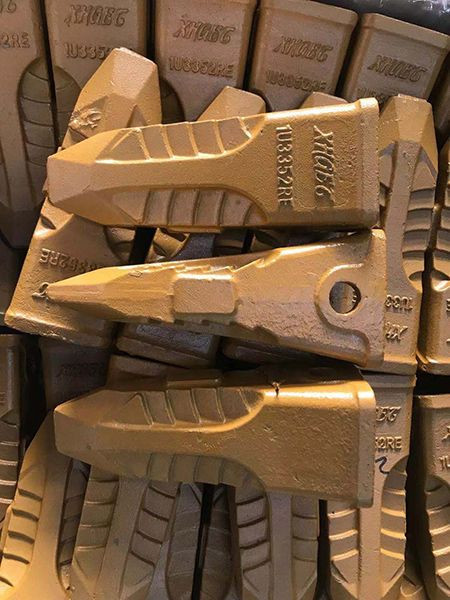 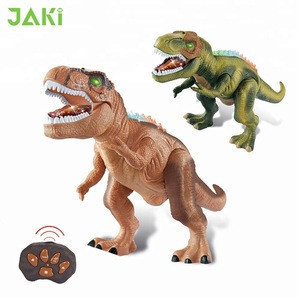 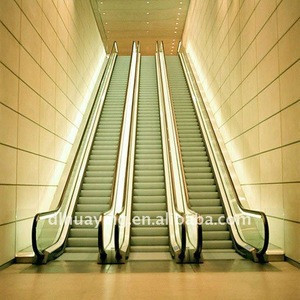 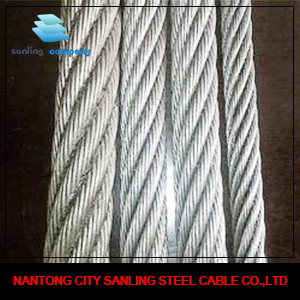 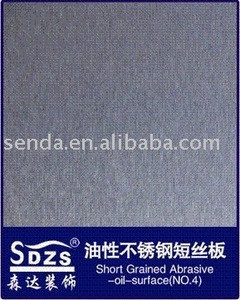 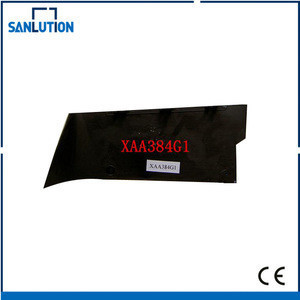 Auto escalator made in china 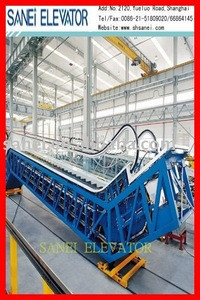 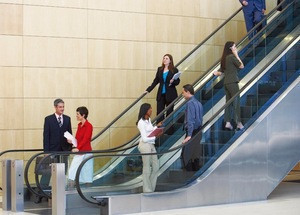 The increasing automation of every human function and the betterment in the construction protocols has resulted in an exponential increase in the market of escalator and escalator parts in every part of the globe. TradeWheel, as one of the leading business to business platform, now connects the suppliers, manufacturers, distributors, wholesalers and the procurers of escalators and its parts at its singular platform; and provides all the actors involved in the trade, the sublime opportunity to extend their network by connecting with thousands of international purchasers and sellers to give their business a boost it has always needed.

The TradeWheel platform connects traders of escalators and escalator parts from every region in the world. Be it the already-developed Europe or America, or the vast markets of Asia and Africa, TradeWheel makes sure that every purchaser of escalator and its parts get to acquire only the topnotch offerings at the most reasonable rates possible.

This section of the store showcases the wide variety of escalators and escalator parts from a profusion of topnotch manufactures. Moreover, due to the cornucopia of sellers at the store, the purchasers can opt from a wide variety of offerings including spiral escalators, step escalators, moving walkways; as well as their parts including switches, chains, handrails, motors, landing plates and numerous other vital components.

The remarkable demand for escalators and escalator parts all over the world, places TradeWheel at the cross junction of this propitious trade. As a leader in connecting thousands of suppliers with international purchasers, TradeWheel offers every supplier, distributor, seller, manufacturer and wholesaler, the sanguine opportunity to align with TradeWheel`s platform today, and cater the demand of international customers in every part of the globe.