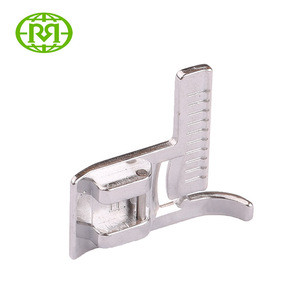 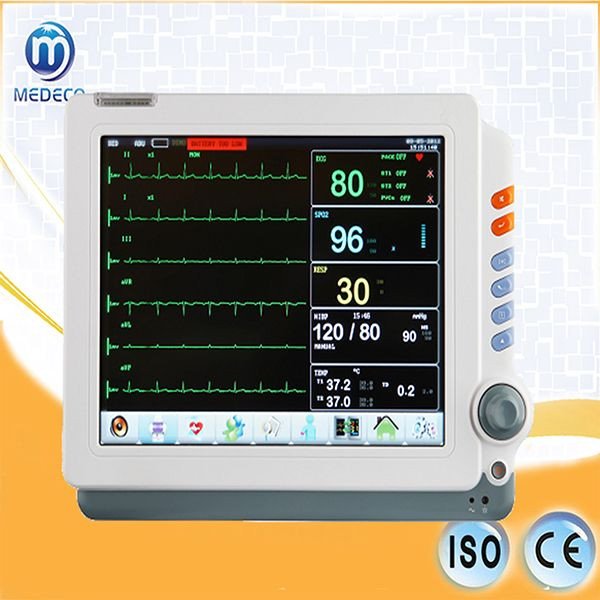 Movable Full-Fowler Hospital Bed with ABS Head/Foot Board B16 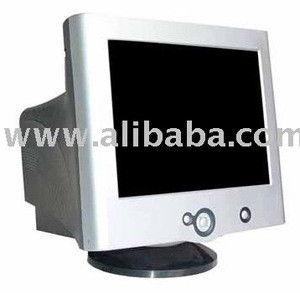 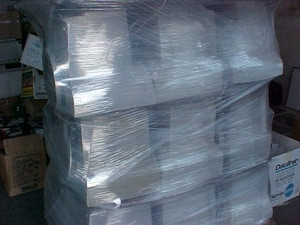 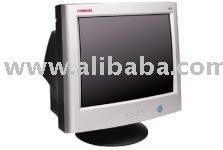 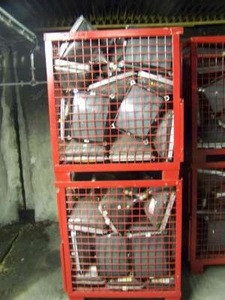 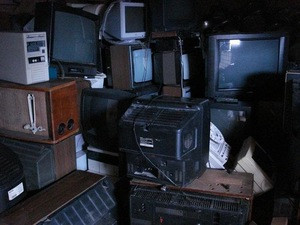 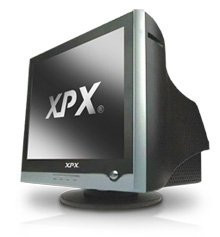 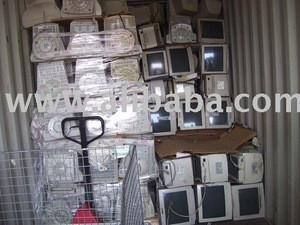 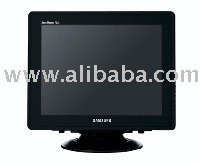 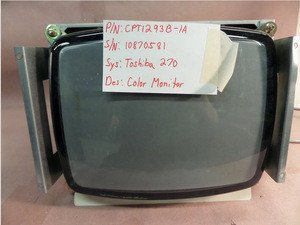 Monitor For Computer Since 10 Euros 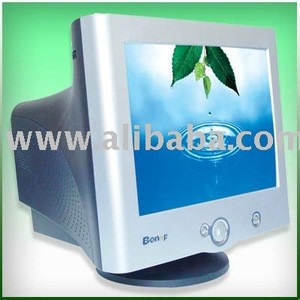 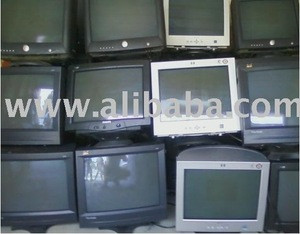 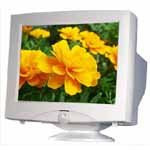 Commercial & Other Use of Cathode Ray Tube CRT Monitors

The Cathode Ray Tube (CRT) Monitors looks like television and are used with non- portable computer system. It comes in Flat Panel Monitor also which are thinner and lighter, and commonly used with a portable computer system. TradeWheel, a leading B2B Portal which gives you vast variety in this category the world’s best manufacturers and suppliers for Cathode Ray Tube Monitors.

TradeWheel is one of the most reliable business platforms that offers a secure business environment to both buyers and suppliers where they can make their products reach around the globe just in few minutes of time. Our business platform is easy to use with an aim to enable retailers and importers to access the most demanding and trending Cathode Ray Tube Monitors from around the world under one roof of TradeWheel.