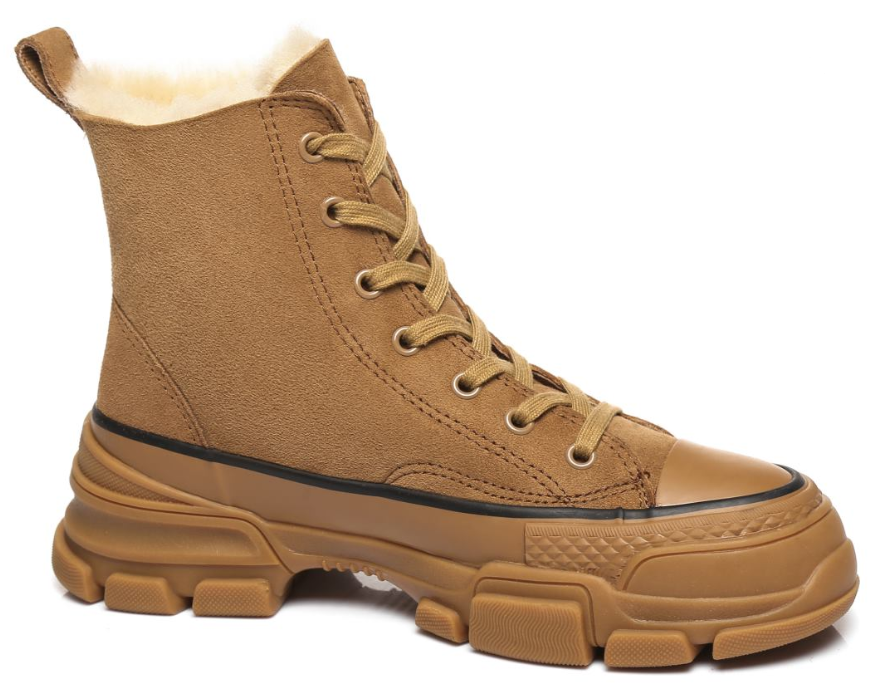 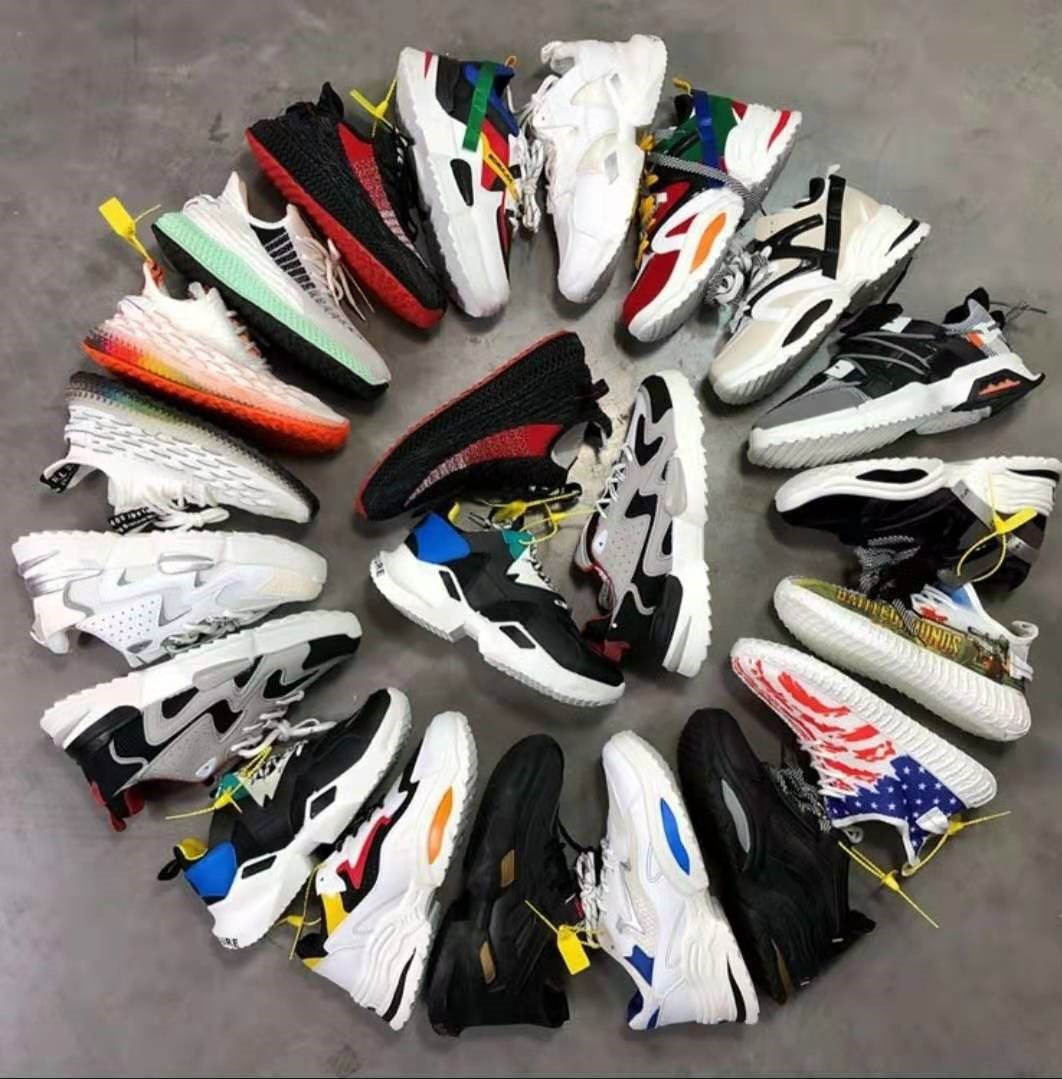 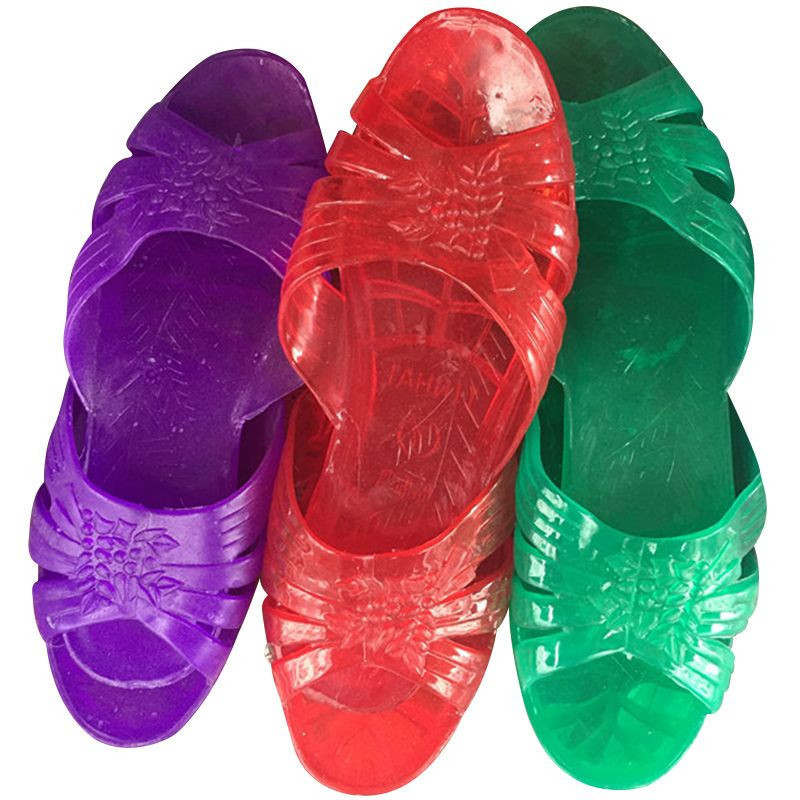 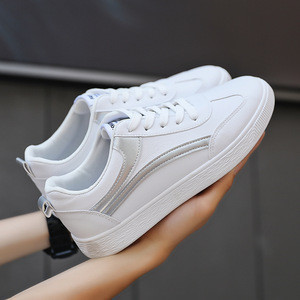 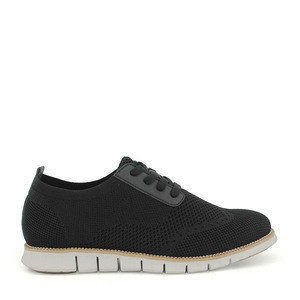 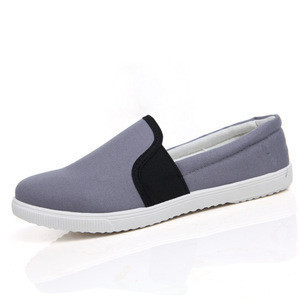 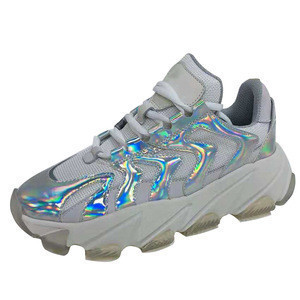 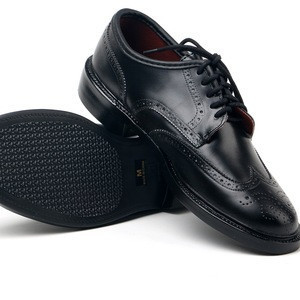 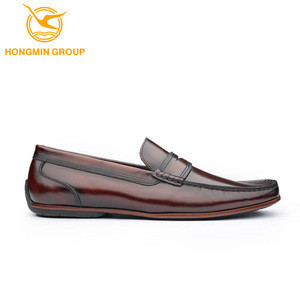 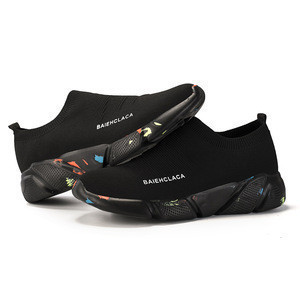 Find the most fashionable casual shoe suppliers, manufacturers, and wholesalers

The fanciest of shoes are often not too comfortable and therefore not suitable if you are looking for a footwear that can be worn at long hours of work, running errands and routine activities. Casual shoes are extremely mandatory and make a considerable chunk of almost everyone’s shoe closet. Such shoes are highly fashionable yet comfortable and soothing on feet. People invest a fortune on their casual shoes as they are the most worn out of their entire lot as well as they make quite a statement. This trend of stacking up casual shoes and spending a whole lot of money on it has led to their accelerated demand in the market. TradeWheel has gathered suppliers, manufacturers, wholesalers, and dealers of this casual shoe business from all over the planet on to a single platform where they not only strike profitable business deals but nurture symbiotic relationships and seeks guidance from the veterans of this field. From loafers, pumps, canvas shoes, flats, peep toes to sport shoes, runners, sneakers, all these and a lot more varieties of casual shoe suppliers and dealers can be found only on TradeWheel.

TradeWheel is a magic wand that can transform your business

Suppliers and Dealers of Casual shoes of various materials like suede, leather, PVC and from multiple brands can be found on TradeWheel resulting in such a massive inventory and range of products. The casual shoe industry is a fast-growing industry and people involved in it have made huge profits out of it. If you are one of those budding entrepreneurs and dealers, who want to expand the reachability of their products and creations worldwide than TradeWheel is the way to go. Without wasting even an extra second get going, as success is just a click away.