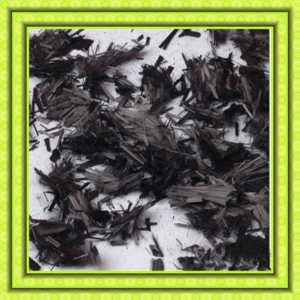 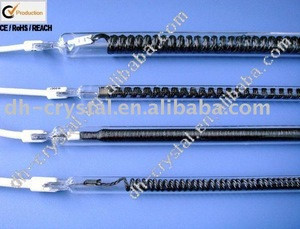 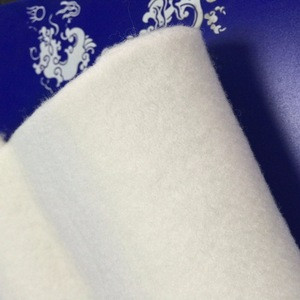 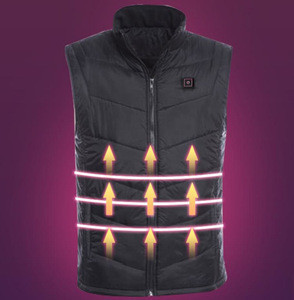 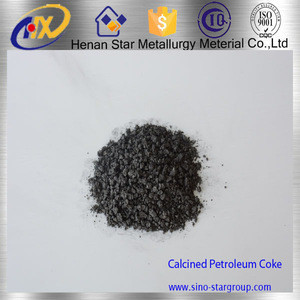 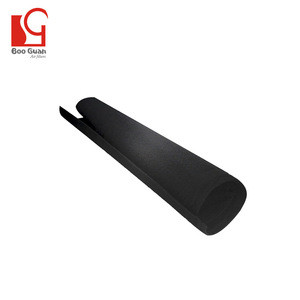 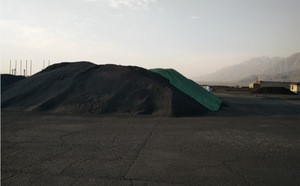 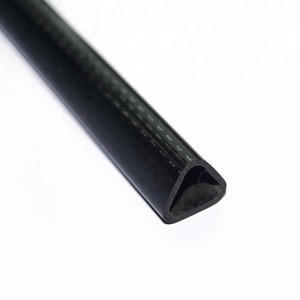 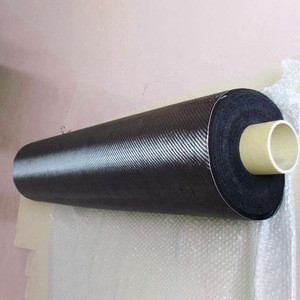 On sale!!! Carbon fiber board with best price 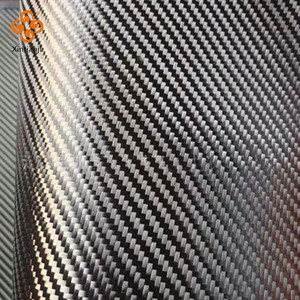 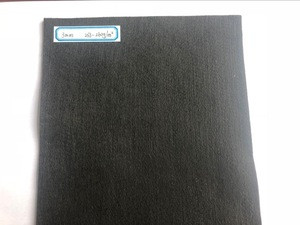 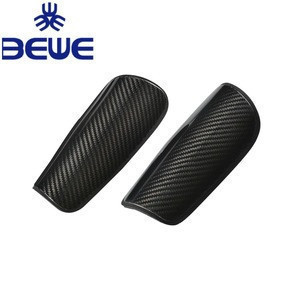 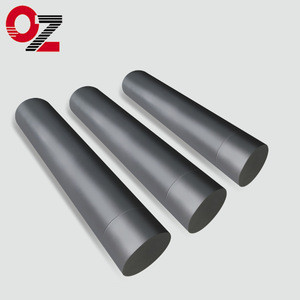 TradeWheel: The Largest Marketplace for Connecting with Thousands of International Procurers, Suppliers, Distributors, Wholesalers and Manufacturers of Carbon

As one of the most useful mineral on the planet, the demand for carbon, over the years, has towered exponentially. The remarkable shift in technology and the discovery of new uses of carbon, such as carbon dating, have bolstered the already bloated demand of the prized mineral. As one of the largest marketplaces for trading carbon across the globe, TradeWheel has secured its position in the international market as a professional platform, that not only addresses the requisition of every actor involved in the trade of carbon, but due to the profusion of both buyers and sellers on its platform, both the actors get to purchase and sell to some of the largest manufacturers, distributors, wholesalers and suppliers of carbon in the planet.

Purchase the Highest Grade Carbon in a Highly Competitive Setting

The TradeWheel platform, due to its unbridled reach, engenders sellers of carbon from every part in the globe. Due to the profusion of sellers on the platform, every purchaser of carbon connected to our network, gets an unprecedented access to a wide number of sellers that compete against one another in a highly competitive setting. This manifestation, apart from leading to reasonable prices for every offering, also assure that every purchaser connected to our network gets to choose from a wide assortment of carbon that aptly meets the demands of the business.

TradeWheel addresses the need of every supplier by connecting them to a myriad of customers from every part of the planet. As a supplier, you too now can gain access to an unprecedented number of international purchasers by simply aligning with TradeWheel. So why wait? Join the network today and sell your offerings to both national and international purchasers of carbon all over the planet.

All the user-posted information (Pictures/ Products/ Prices/ Offers/ Company Info etc.) are directly posted by customers and TradeWheel.com ought not to be held responsible for any such postings. Incase of any complain, kindly contact us at [email protected]heel.com