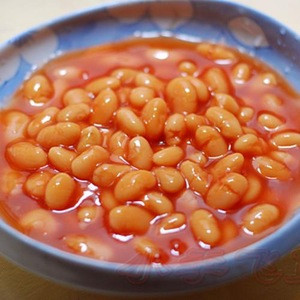 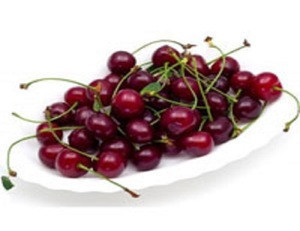 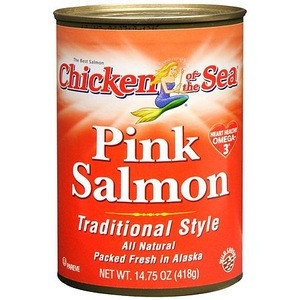 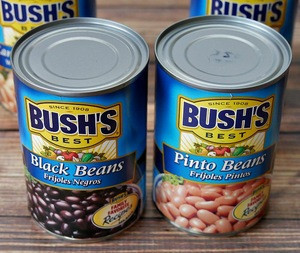 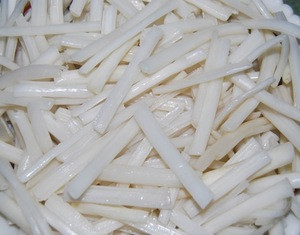 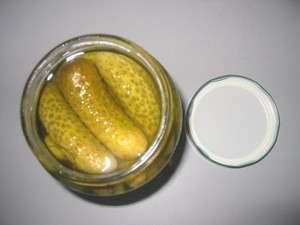 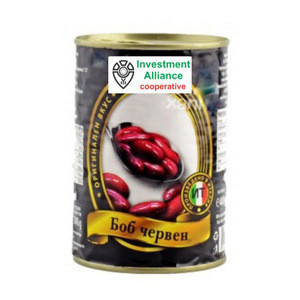 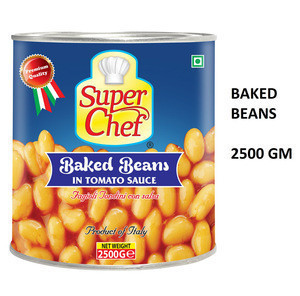 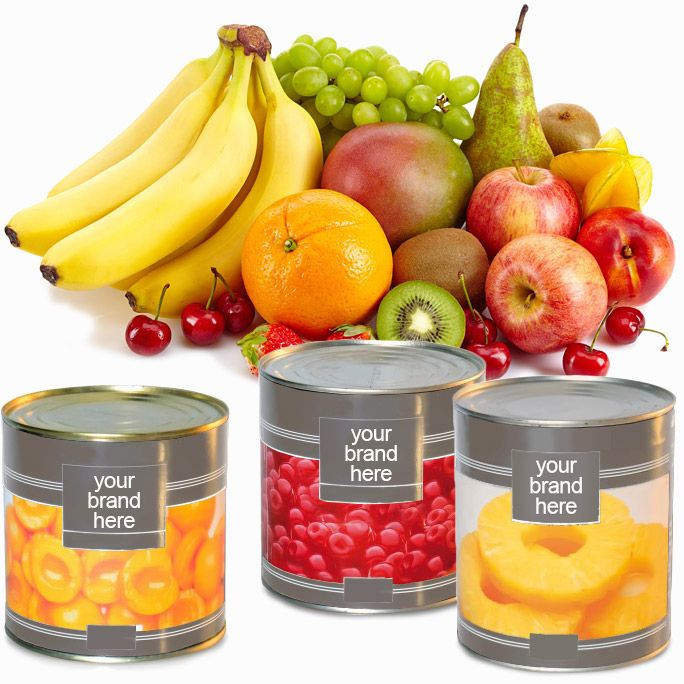 Find The Manufacturers and Retailers With The Canned Food Products

Canned food is a very famous product in the market, as the canned food is purchased a lot by people and especially by the people who travel a lot. Travelers can take the canned food along with them at their journeys. Canned food is one of the most common products that are to be seen in the market. There is a whole new level of business and sales behind it. The wholesalers, manufacturers and the retailers are the ones that deal with the business and sales of the canned food. They also require a market place where they could by the Canned food bulk stock in sound quality to make further sales to the market and stores. TradeWheel provides the wholesalers, manufacturers and the retailers the right place where they purchase their Canned food stock and also boost their further sales. TradeWheel provides the wholesalers, manufacturers and retailers more than what they expect.

Get access to the best quality, price, and variety of the canned food at TradeWheel