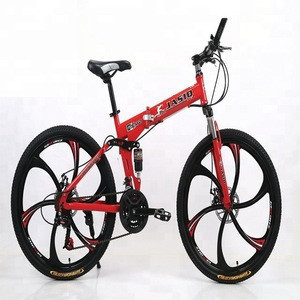 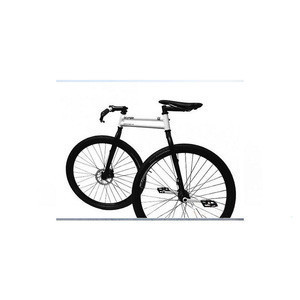 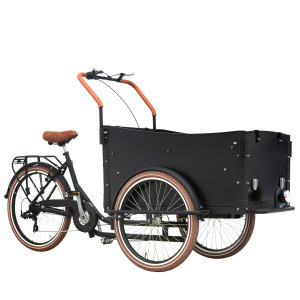 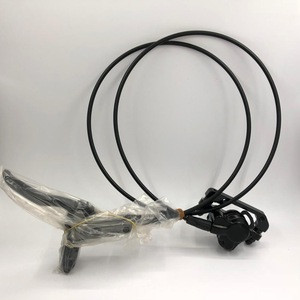 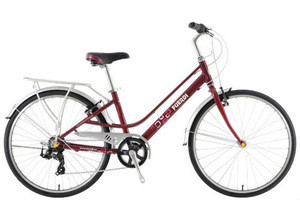 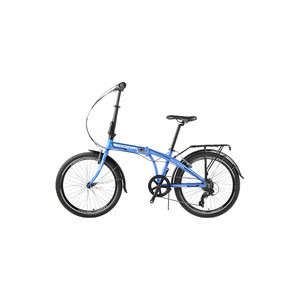 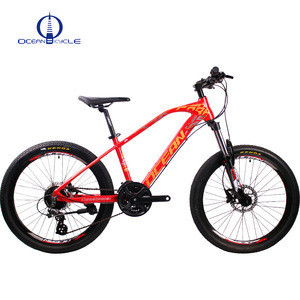 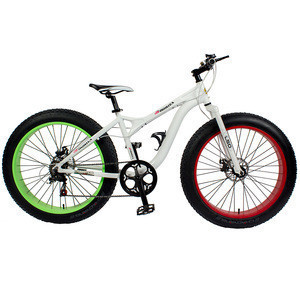 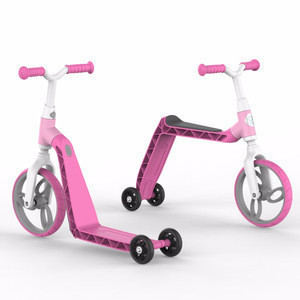 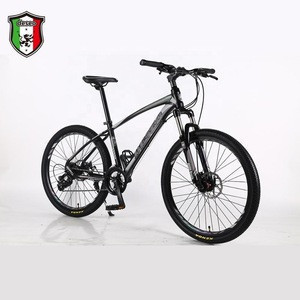 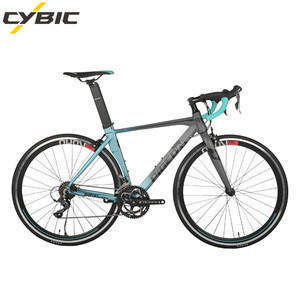 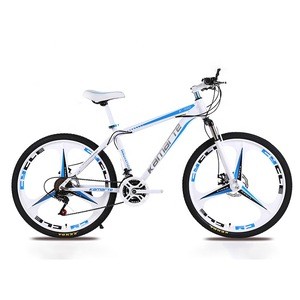 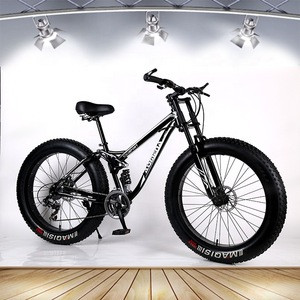 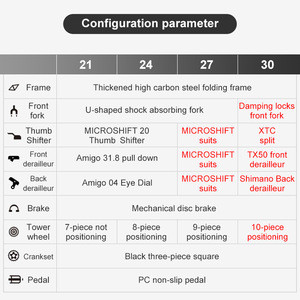 LOOKING FOR BICYCLES IN BULK? WELCOME TO TRADEWHEEL.COM:

TradeWheel.com has the largest variety of bicycles types. As one of the leading B2B platform for bulk acquisition of transportation vehicles, we offer our you a unique shopping experience to get connected direct bicycle manufacturers from China, Hong Kong, and Singapore. These suppliers are already exporting to major markets including the USA, UK, Middle East, and Southeast Asia.

WHY BUY BICYCLES FROM TRADEWHEEL:

Our platform has bicycle sellers, manufacturers, wholesalers, and retailers providing a huge range of bicycles in amazing rates. Tradewheel.com understands and apprehends the requirements of its clients and thus strives to deliver the best of best. The bicycles displayed under this division of our store are contributed by the top wholesale bicycle retailers and distributors. We guarantee you to find the quality, reliable, long-lasting, advanced, and high quality bikes and bicycles on our platform. Shop with us for the best wholesale experience.

We have been successful in engineering an in-depth and universal directory of bicycles from globally recognized international brands of the world. Tradewheel.com connects you with only genuine bicycle businesses with their best deals from the market. We also deal with private label OEM / ODM manufacturers. Sign up and get an opportunity to reach out to the worldwide markets without any air expense.

GET SPEEDY BUSINESS WITH HIGH QUALITY BICYCLES AT TRADEWHEEL:

TradeWheel offers a viable platform to businesses and connects them directly with suppliers. Enabling you to get the samples and compare the costs from worldwide suppliers. Whether or not you're trying to find bicycles for kids, adults or specially abled. You’ll check the samples from totally different suppliers additionally to make sure you're obtaining the correct product.

TradeWheel provides you with the platform where you can get connected yourself with best bicycle exporters, suppliers, and manufacturers from around the world. We have a long trust relationship with our customers. Bicycles are getting essential demand in the market and we are your ultimate solution to get your hands on Bicycles and related products. At TradeWheel, we ensure to check our products meticulously on various quality parameters to ensure delivery of only faultless products. Moreover, we are offering this at an affordable rate.

Ceaselessly engaged in bridging the gap between bicycle manufacturers, suppliers, retailers and purchasers, TradeWheel.com ensures that each participant involved in the bicycles trading business gains fruitful business outcomes by aligning himself with other top-grade distributors and suppliers on one converging business-to-business point. By a deliverance of exceptional services- evident through fast negotiations, secure communications, and fewer commercial visits, TradeWheel takes immense pride in facilitating several manufacturers, suppliers and wholesalers emanating from every part of the globe, in terms of elevating their business to the highest level.