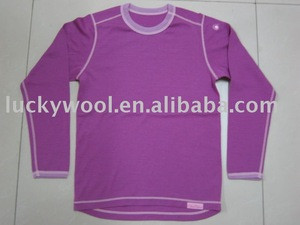 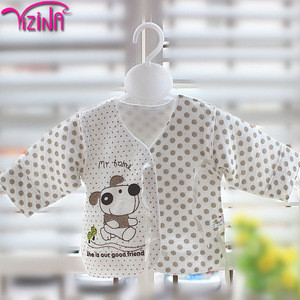 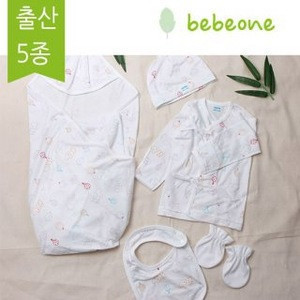 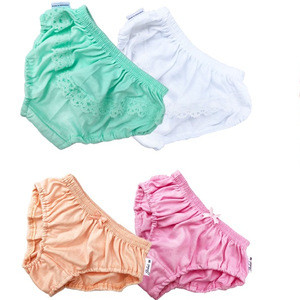 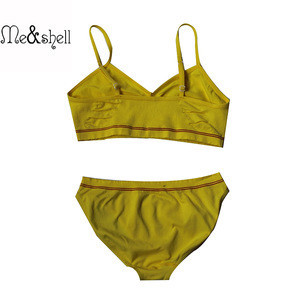 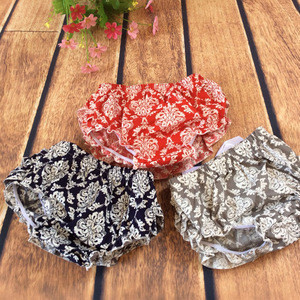 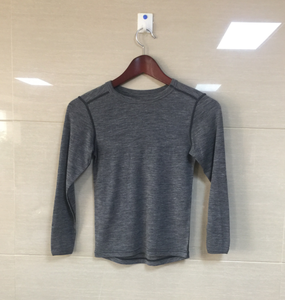 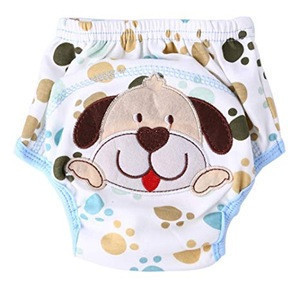 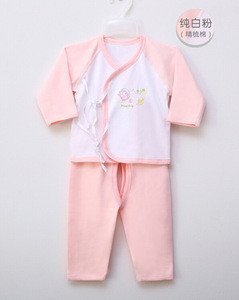 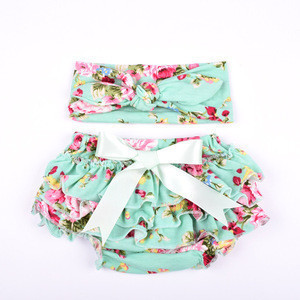 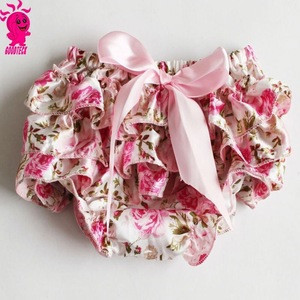 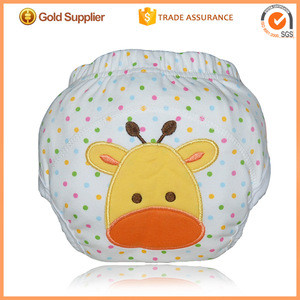 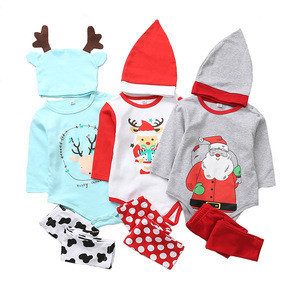 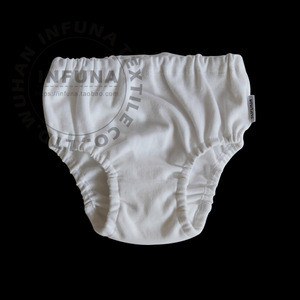 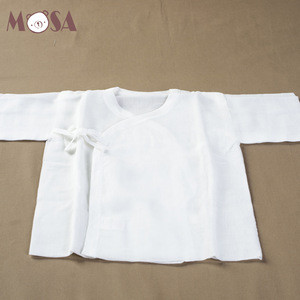 To prepare for the birth of your first child is not an easy task and there are loads of things that need to be purchased. Baby underwear is one of those items that you have absolutely no idea about. But don’t worry as TradeWheel have suppliers and manufacturers of all kind of baby underwear.

There are many kinds of baby underwears and these can be divided into three main categories to make buying easy for new parents. The short underwear, combination underwear, and long underwear.

The material used for manufacturing baby underwear is very carefully chosen and each material has its own benefits. At TradeWheel you can find cotton, cotton/polyester, cotton/spandex blends, fleece, cashmere and bamboo underwear. All of these materials that are used for manufacturing these products are chosen according to the need of the buyer. Baby underwear available at TradeWheel are pre-washed to provide extra comfort to the babies and the product will not shrink after the first wash.