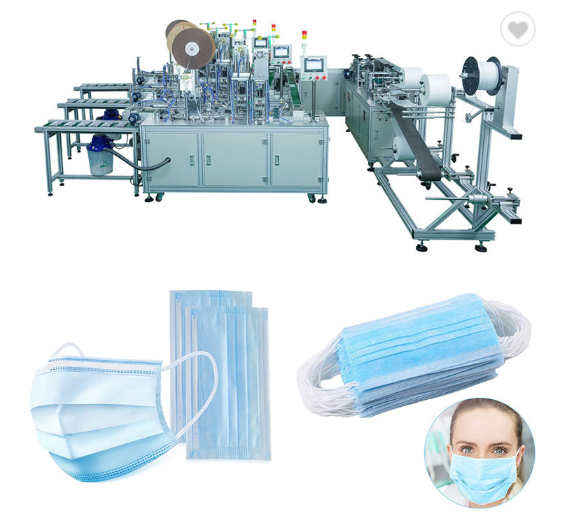 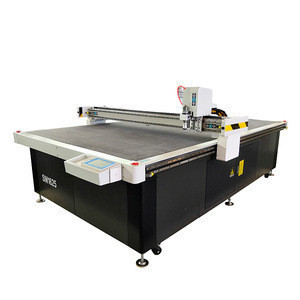 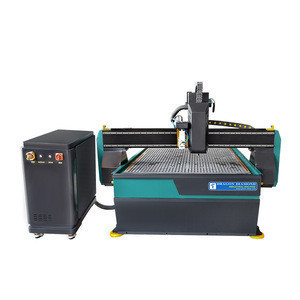 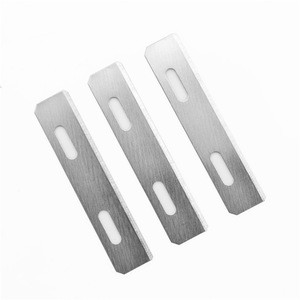 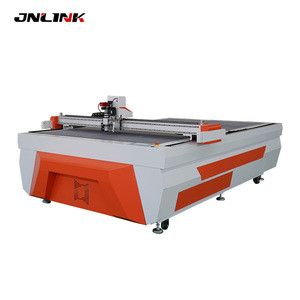 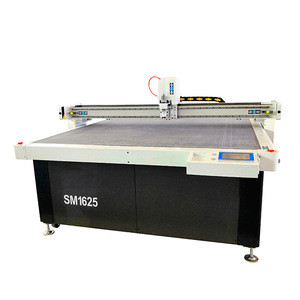 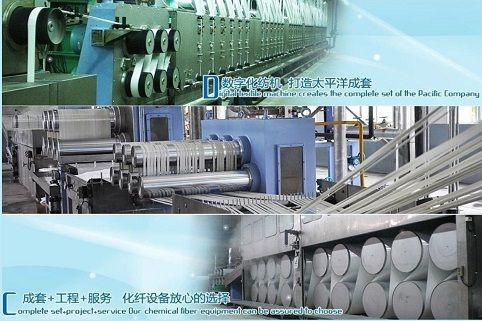 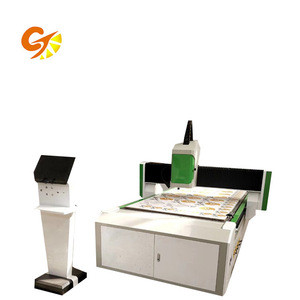 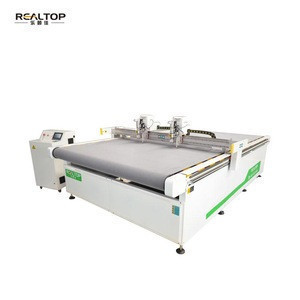 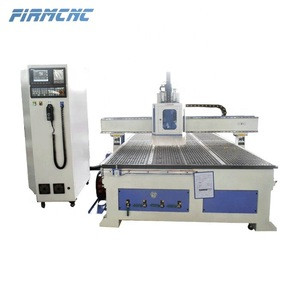 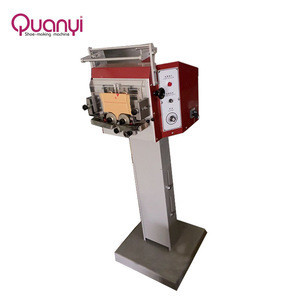 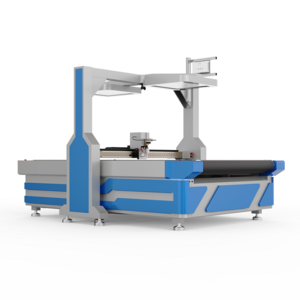 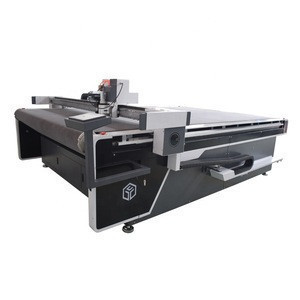 Connect with Over Hundreds of High-End Manufacturers, Suppliers, Retailers, and Purchasers of Apparel and Textile Machinery

The unprecedented number of people on the planet, and the estimation of the population booming to over 10 billion by the end of the century creates an extraordinary opportunity for all the actors involved in the apparel industry to supply their offerings to a myriad of customers all over the globe. As one of the leading B2B platform that connects hundreds of suppliers and purchasers of apparel and textile machinery, TradeWheel allows the upper-echelon players, as well as the lower-echelon actors in the apparel supply chain, to escalate their businesses to newfangled heights.

The all-embracing B2B platform of TradeWheel consists of a myriad of high-end suppliers and retailers of apparel and textile machinery that ensure that your business needs are met aptly. The sellers stem from all parts of the world including the USA, Canada, Japan, China, Germany and other first-world countries that offer their machinery at exclusively reasonable prices.

Moreover, with such a vast number of suppliers selling their machinery on TradeWheel, this section of the store consists of a profusion of variants of apparel and textile machinery that can be used to print, weave, dye, and manufacture all sorts of shirts, t-shirts, pants, trousers, socks, shorts and all other kinds of apparel for every age and size.