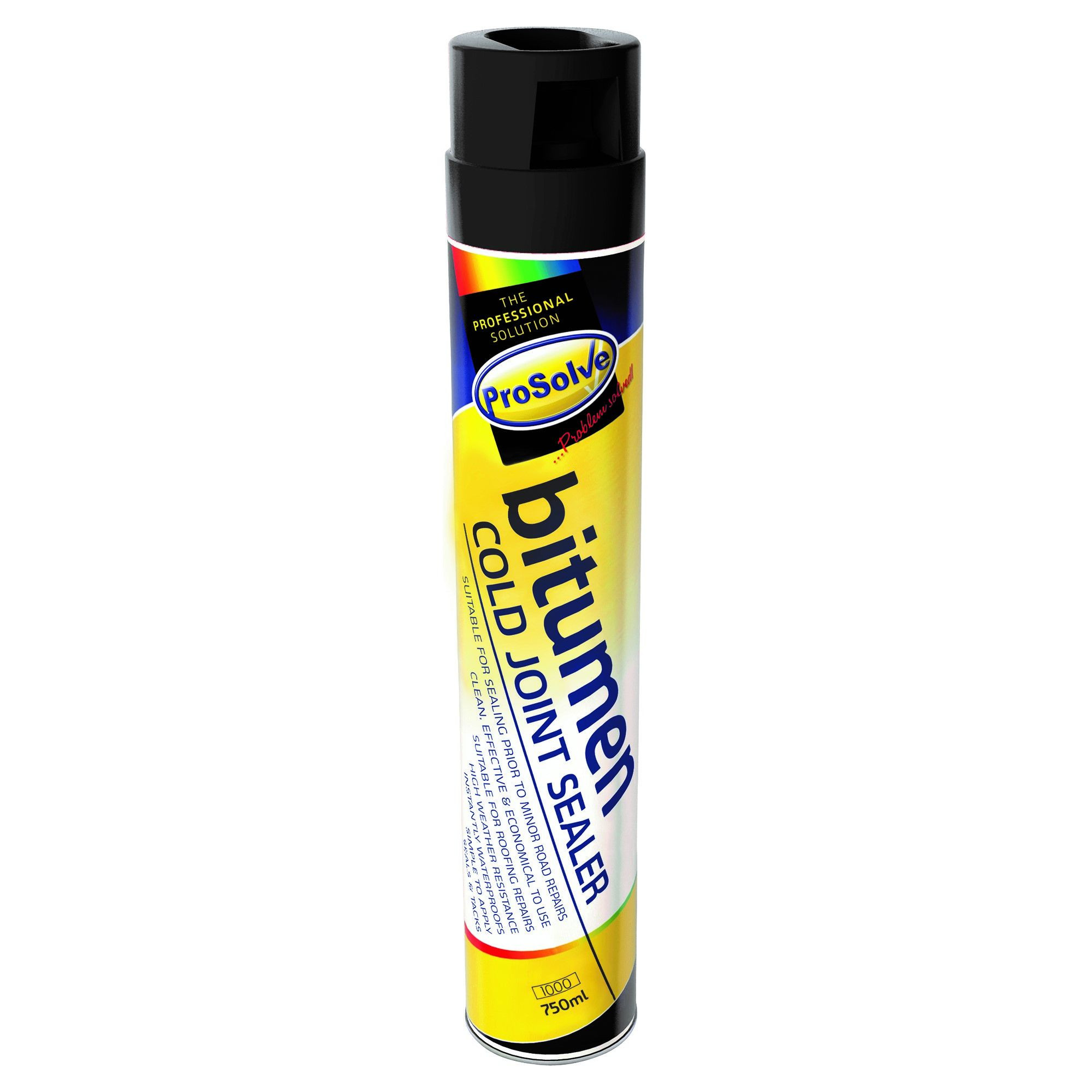 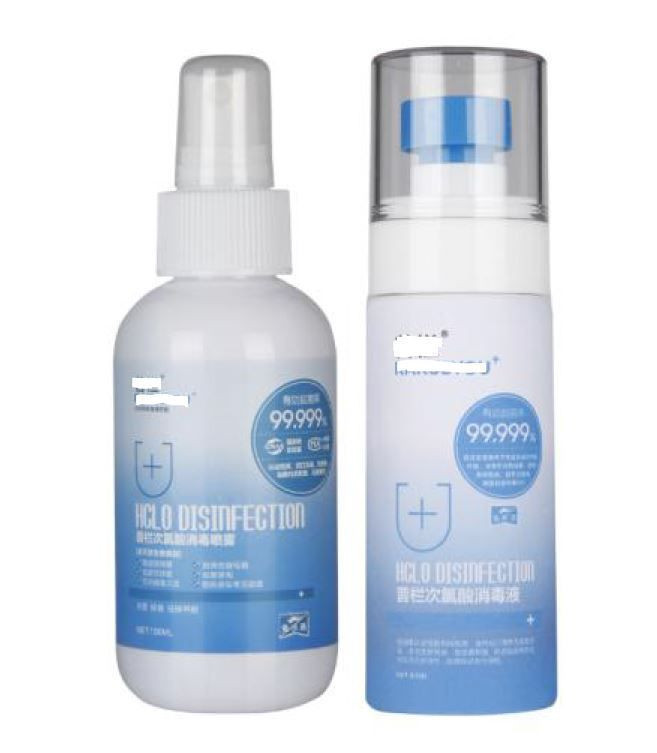 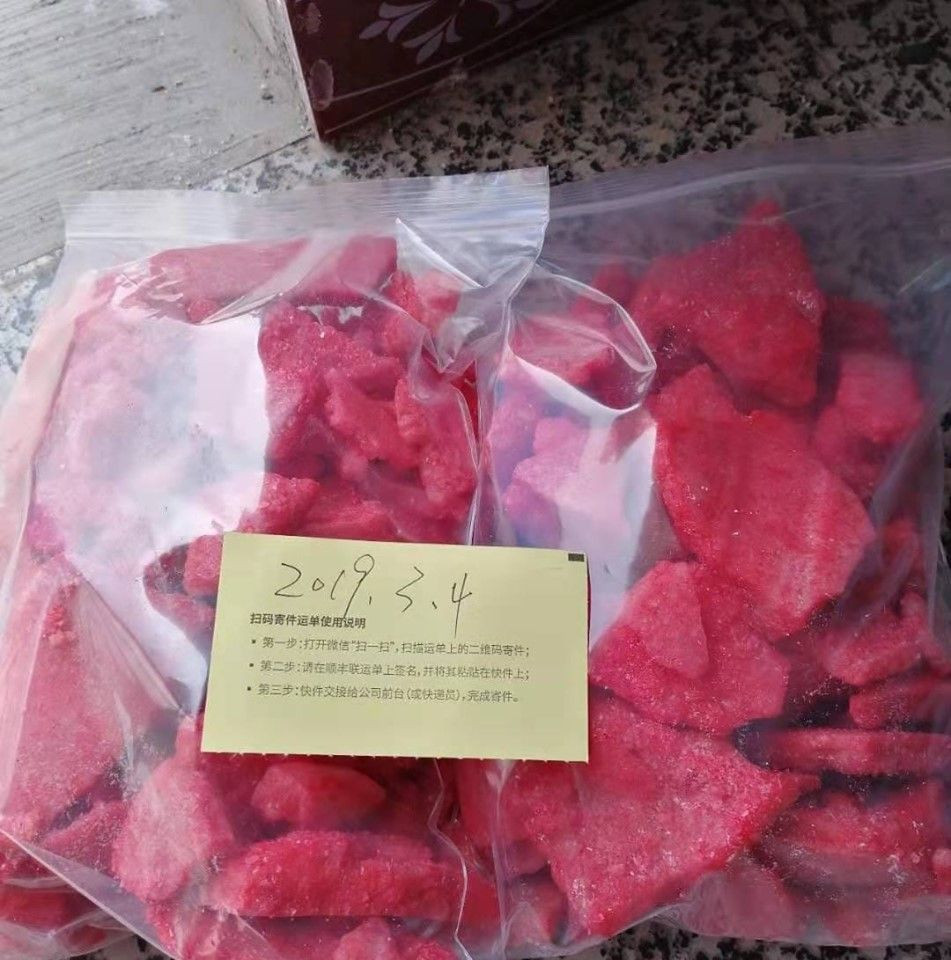 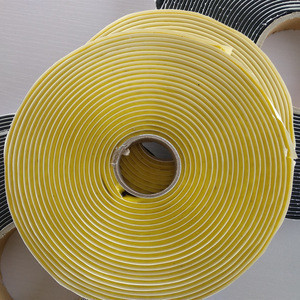 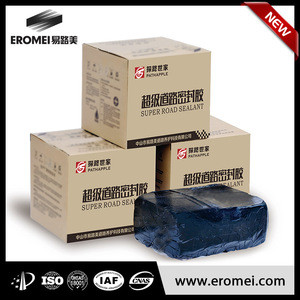 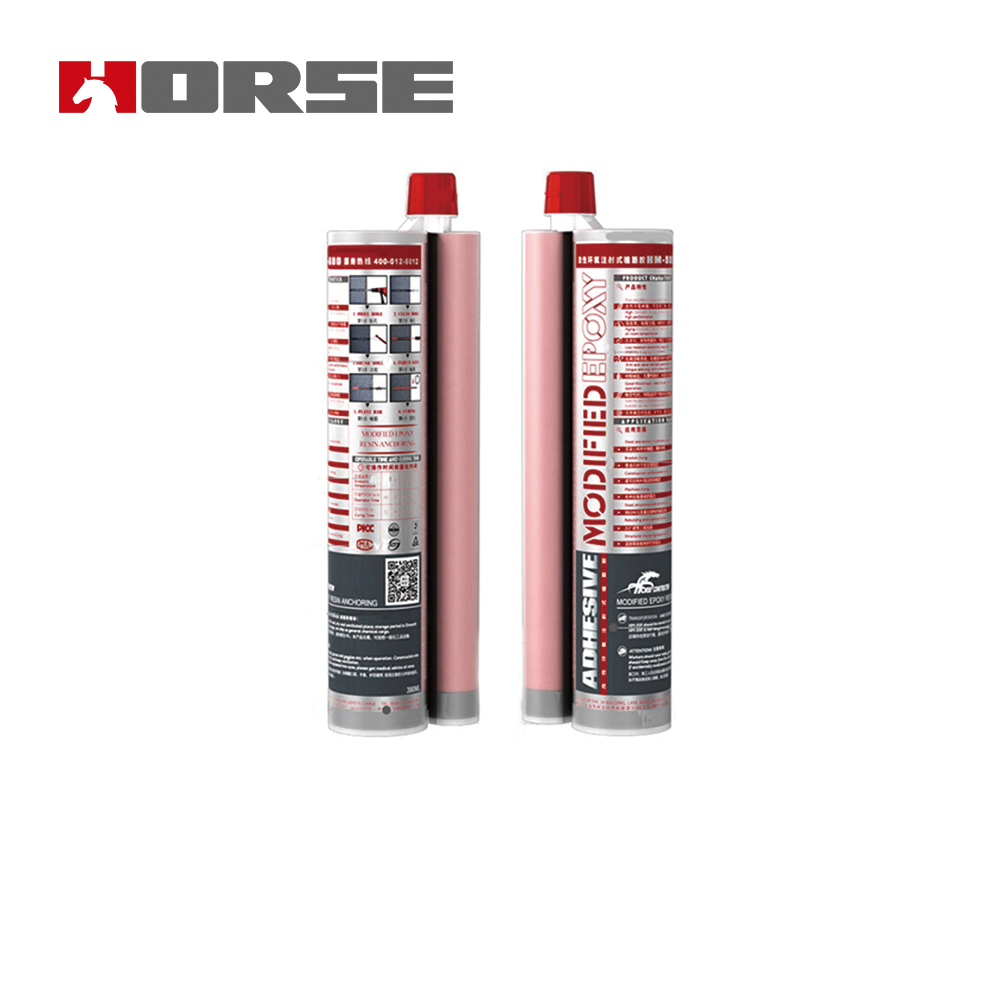 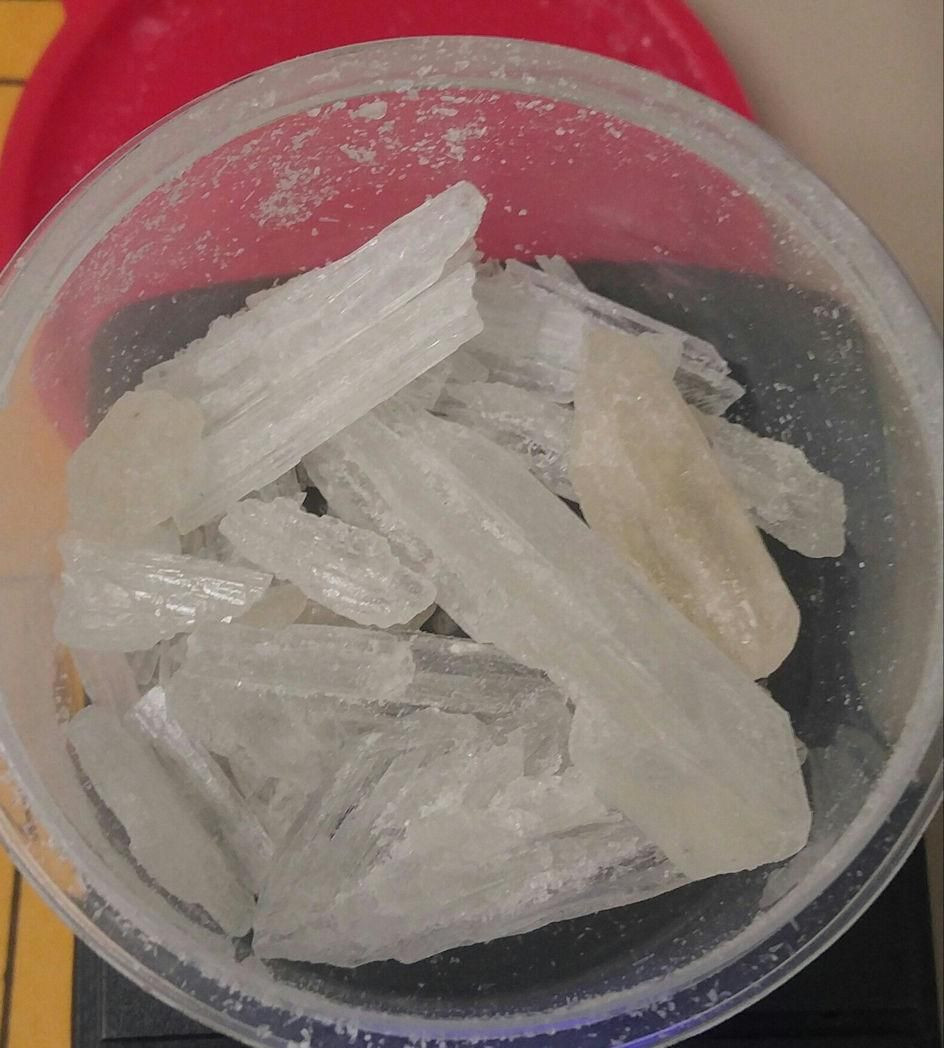 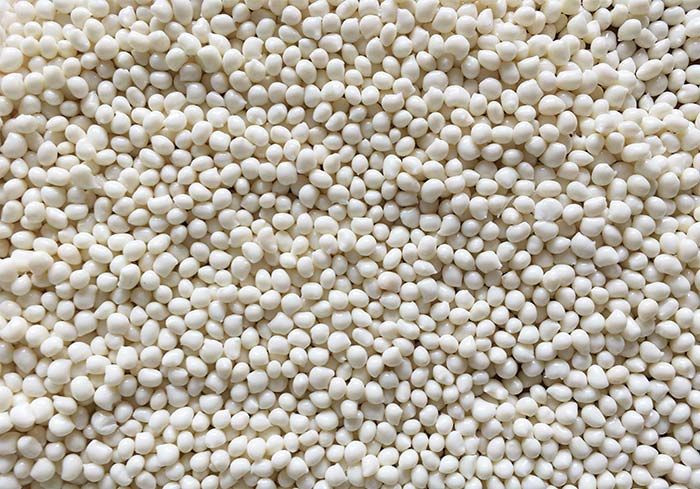 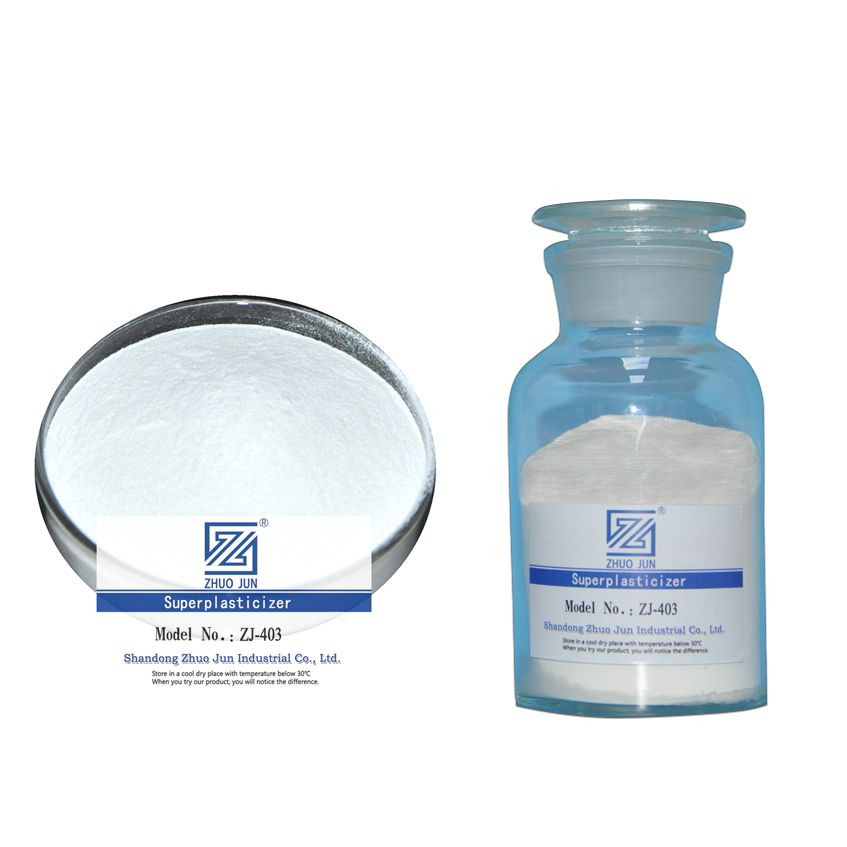 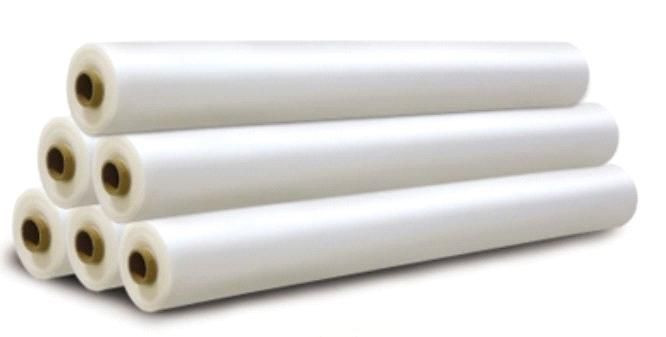 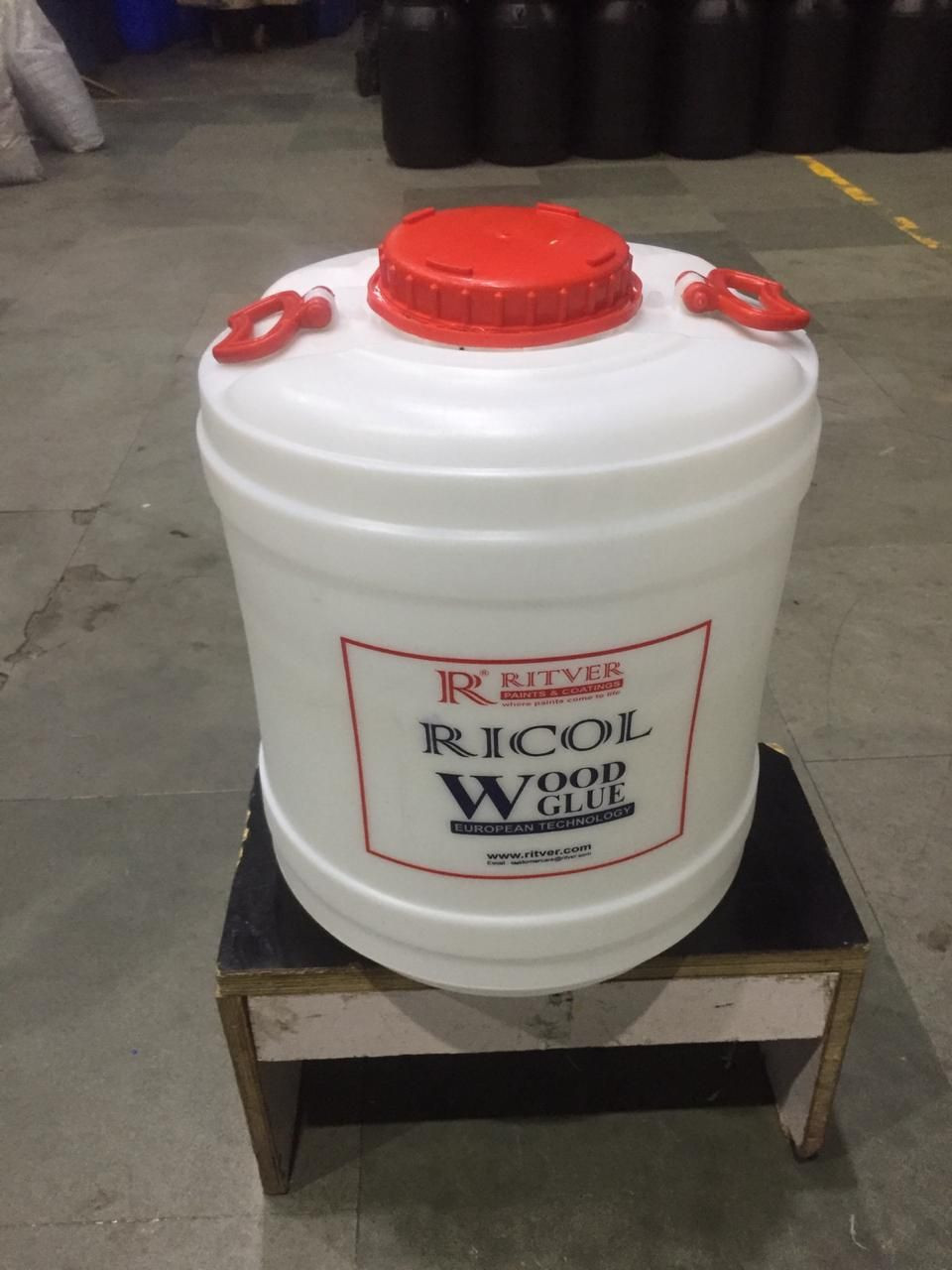 TradeWheel - The place where manufacturers, suppliers, and wholesalers of high quality adhesives and sealants do business

TradeWheel is the online market place which provides the retailers and purchasers with the opportunity to have business with suppliers and online sellers of adhesives and sealants. TradeWheel ensures that they connect retailers with only reliable and quality suppliers by keeping a check on the quality standards of the suppliers. TradeWheel also provides retailers with an opportunity to cut deals with international suppliers as many suppliers from around the globe dealing in adhesives and sealants are also the part of TradeWheel group. With that being said, selecting TradeWheel to sell or buy the adhesives or sealants for your business will not be the decision you regret.